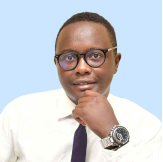 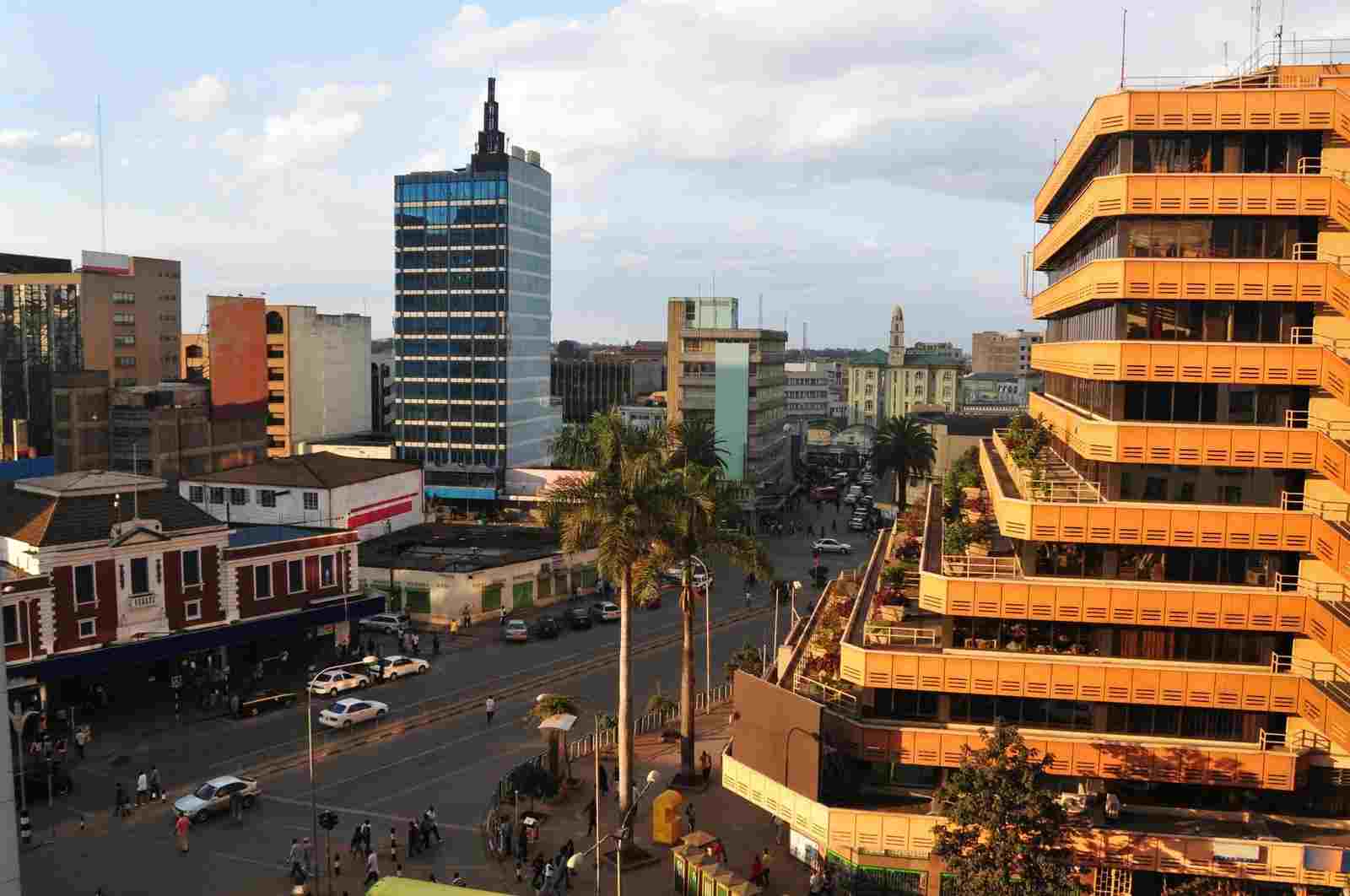 The Kenyan shilling has significantly weakened over the past decade compared to the US dollar - the most widely used currency in international transactions. The weakening shilling has largely had negative consequences for the majority of Kenyans.

This is because a significant percentage of the products we use in Kenya are imported and paid through the dollar. A weak shilling means consumers pay much more for the same product than when the shilling is strong.

The situation, however, is not all dire as it has some advantages to a section of Kenyans who earn or make their savings in dollars. Academic writers, for example, have benefited greatly from the weakening shilling.

Also Read: 9 Money Rules You Should Live By

The same benefits have been extended to Kenyans who receive their salaries in dollars, and those who export goods and services, such as tea and horticulture farmers.

It is no wonder that more Kenyans are turning to dollar accounts - even when their primary income is in the Kenyan shilling. In June 2021, the CBK announced that an equivalent of Ksh761 billion was held in foreign currency bank deposits.

The amount hit a historic high of Ksh891.5 billion in June 2022. The increase has been attributed to a number of factors and benefits, which will be explained in this article.

One of the main causes of the weakening shilling is the high inflation rates in the country. Keeping your cash in dollar accounts helps safeguard your money from the volatility of the Kenyan shilling.

For Kenyans who keep huge account balances in their current accounts, the benefits of the dollar are even more evident. This partly explains the growing number of Kenyans who operate offshore accounts - running accounts with as high as $100 million - as confirmed in the infamous Pandora papers.

Suppose you consider the example of an international businessman who had $1 million in March 2020 when the dollar was trading at Ksh102. In that case, the gain becomes even more apparent, as the cash would have appreciated by Ksh20 million over a period of just 2 years.

One of the challenges with dollar accounts in Kenya is that they have relatively low rates for savings accounts - and mostly encourage current accounts. A spot check by Money254 found that most local banks offer 0.05-0.1% interest rates

In the first example explained above, If I had Ksh206,400 in 2013 and kept it in a savings account of a local bank paying a compound interest of 6% (based on the most competitive rates in the local market), my savings would now be Ksh348,708.

If I had kept the cash in the form of locked Sacco deposits, where the annual interest rate average 11 percent annually, I would be holding Ksh527,978 as of December 2022.

The world is increasingly becoming a global village. The need for a dollar transaction is now becoming nearly a necessity - when buying goods on ecommerce websites, or traveling, or making a booking on the popular homestays platform - Airbnb. If you make these dollar transactions using your current account that is shilling-based - the transaction fees can be enormous, and the exchange rate can be unfavorable.

Also Read: 7 Money Moves you Should Make Before the End of the Year

For travelers, you will often incur multiple charges if you run your shillings-based account in a foreign country. However, the dollar is widely used worldwide, and is more stable from fluctuations that affect the Kenyan shilling. This reduces the exchange rate challenges and eases access to your funds when traveling abroad.

In addition to these standards requirements, banks have other extra requirements that vary from bank to bank. The extra requirements include a minimum opening balance, varying maintenance charges (usually on a monthly basis), card services costs and card transaction costs.

As highlighted earlier, one of the challenges with a dollar account is the low-interest rates for dollar savings accounts.

While most Kenyan banks do not charge to open a dollar account - nearly of them have maintenance charges and can be out of reach for most Kenyans.

A spot check by Money254 found that the monthly charges average Ksh1,000 (about $10) as a monthly maintenance fee. This hurdle can be bypassed by keeping your dollars in digital platforms such as PayPal and Payoneer, where there are no recurrent charges.

One of the primary reasons for opening a bank account is to build a credit portfolio to access loans in the future. Unfortunately, a dollar account may not be ideal because of the numerous risks of a dollar-denominated loan.

Also Read: Things to Consider Before Taking a Personal Loan in Kenya

Dollar-denominated loans, in an economy that is primarily driven by the shilling, put forward a risk that is inverse to the benefits of keeping cash in dollar accounts - exchange rates instability.

One of the most commonly cited examples of the period of taking dollar credit is TransCentury - an NSE-listed firm that was one of the most promising public companies in the late 2000s.