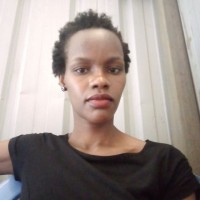 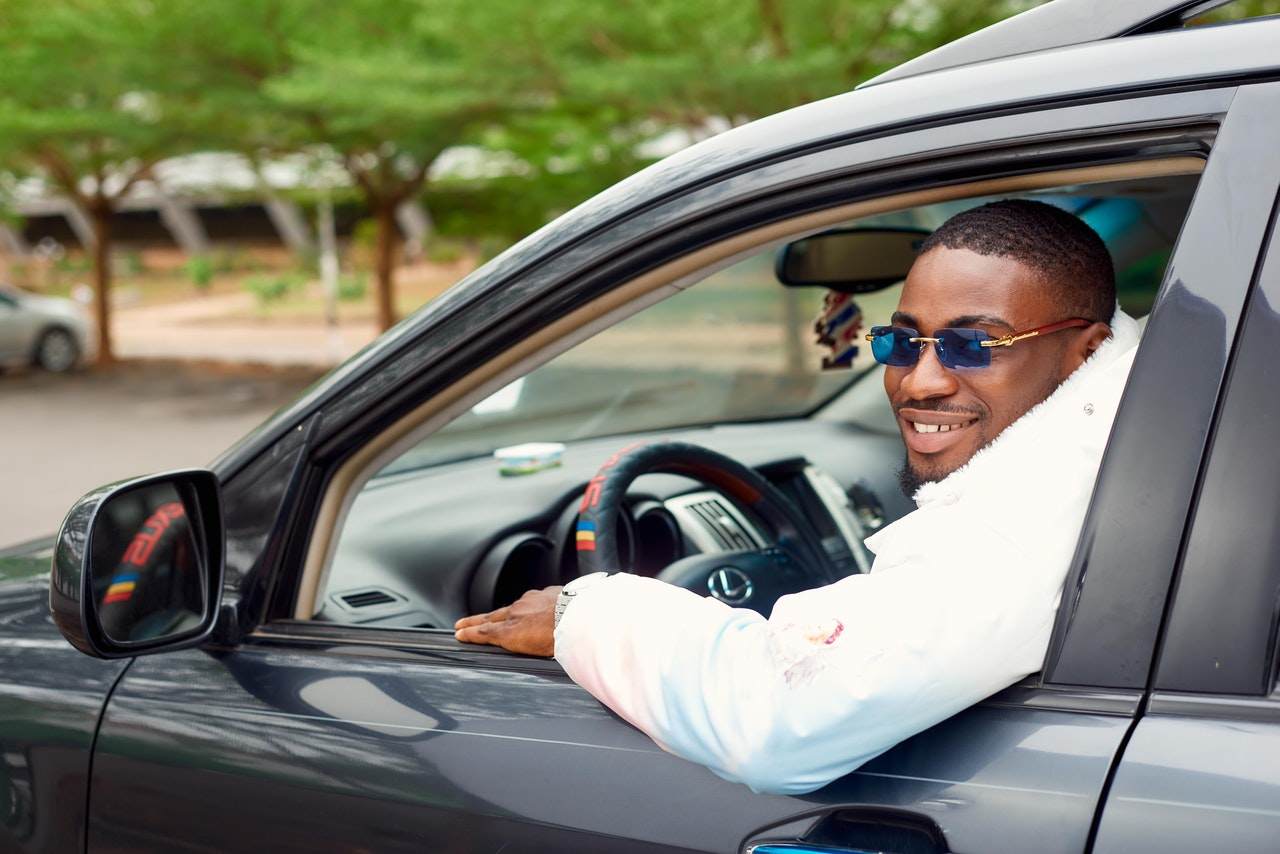 Foreign-used cars make up the bulk of the Kenyan car market because of their generally cheaper prices and higher quality. Car imports have recently declined lately due to high shipping costs caused by rising inflation rates, as well as the scarcity of some car manufacturing parts.

While people are likely to continue importing cars once import costs stabilise, foreign-used cars could also become less attractive for two reasons. One, with government incentives, local dealers plan on selling new vehicles at the price of foreign-used imports to encourage the purchase of locally manufactured vehicles.

Secondly, the government intends to eliminate VAT and excise duty on local cars while charging punitive taxes on imported vehicles.

While this is yet to happen and could take several years to take off and with the option to purchase a typically cheaper, locally used car, foreign used cars are still a big consideration for most car buyers.

Here are 6 times when buying a foreign-used car makes sense.

1. When you’re buying a high-end car

More and more Kenyans are buying high-end cars. As of the end of June 2021, the sales of luxury cars increased by 3.8%. Some of the popular luxurious brands include European automotive brands Jaguar Land Rover and BMW; German models such as Porsche, Mercedes-Benz, and Volkswagen; some Japanese models, and England's Bentley.

Most of these cars cost upwards of Ksh6 million in Kenya.

The more expensive a car is, the more likely you'll benefit from a lower cost when you import it, as dealers can place a very high margin on these luxury cars depending on local storage and maintenance costs. There are instances when local cars sell at almost double or triple the cost of imported ones, which means you could end up saving millions of shillings through importation.

If you choose to buy locally, you may get cheaper foreign-used cars from a yard or auction sale, but you may not get the exact car specification you're looking for.

2. When you can find a higher-grade car of the same make and model as a local one

Most foreign-used cars, even the much older models, are usually in top condition and have low mileage. In Japan, where Kenya sources most of its cars, people have a culture of taking very good care of their cars. The strict traffic and car maintenance laws in the country also have a part to play in the high quality of their vehicles.

Most cars in Japan will be considered to be out of service after only four to five years of use. Car owners in Japan must take their cars for pricey inspections every two years, with older cars requiring more frequent inspections. Most car owners choose to sell their cars after only a few years as it is much cheaper than registering an old car model.

Speeding is also low in Japan, contributing to the country's good roads. The good state of roads translates to less wear and tear on automobiles, so most cars maintain their good condition.

If you're buying a car of the same age, make, and model as a foreign one, you could find a higher-quality vehicle abroad.

3. When you need access to a wide variety of cars to find your preferred specs

When you can't find a car with your preferred features and functionalities locally, you can expand your options by looking outside the country.

A vehicle's specifications may differ from one manufacturer to another. Different styles, models, trims, and accessories are often available for a particular model. As a result, even if two cars belong to the same model, one may have leather seats and driving assistance features and the other may not. Some unique car specs include features for increased comfort and safety such as cruise control, heated seats, and lane departure warnings.

In Kenyan yards, most cars are base models since more features attract higher prices, which many Kenyans would not be willing to pay. If you wish to have a better spec car, importing is a good option. You can shop from several markets including Japan, Europe, England, Germany, and Singapore.

4. When the overall car importation costs are lower compared to a local purchase

Importation costs can run very high depending on the type of car and government taxes. For instance, a low-end car model may end up being more expensive to import.

You have to factor in shipping costs, marine insurance, and agent fees if you’re importing through an agency. There’s also a range of clearance costs to be paid including port charges, payments to the clearing agent, import, excise, and VAT taxes, and vehicle registration fees, all of which can amount to hundreds of thousands of shillings.

Other costs include car inspection and transportation to your desired location which depends on the vehicle type and distance to be covered.

If the total costs of a foreign-used car including those that you’ll incur after the actual purchase are less than the cost of an equivalent locally-used car, it could make sense to import.

5. When the car requires little to no modification and has locally available spare parts

Despite being affordable, some foreign-used cars can be expensive to operate and maintain. Some cars come in with features that are designed for use on foreign roads and you have to spend money on expensive modifications.

Importing cars whose spare parts are either rare or expensive increases your maintenance cost. A high-maintenance car may cost you more insurance premiums as well, increasing your overall running costs.

Consider going for a popular car with readily available spare parts and requiring minimal modifications when you are eyeing a foreign-used car.

6. When you can find affordable import financing

Import costs can be a big burden when you’re low on cash. Waiting for your car for months can also mess up your cash flow, especially when you need the car urgently for money-generating activities.

Import financing is a good option to help you get your life or business going as you wait for your car to arrive.

Buying a foreign-used car is much easier when you have access to affordable import financing. The percentage of car import financing you will get will depend on the lender and can range from 50% to around 80%.

While most Kenyans would rather import a car rather than buy a locally used one, buying a foreign-used car may not always be the best move. You have to consider several factors including the overall cost of importation, running costs, availability of financing if you could use a loan, and your ability to find a trustworthy importer or agency.

Foreign-used cars may come in better quality, lower mileage, and more specs than locally-used ones. You also get to choose your preferred car from a wider selection.

When you need financing for a foreign-used car, Money254 connects you with car lenders that meet your specific needs. Check out the auto loans available to you today.

Nyawira is an experienced content specialist, finance and investment writer. You can connect with Nyawira on LinkedIn.