Digital Lending in Kenya: A Blessing For Some, A Curse For Others 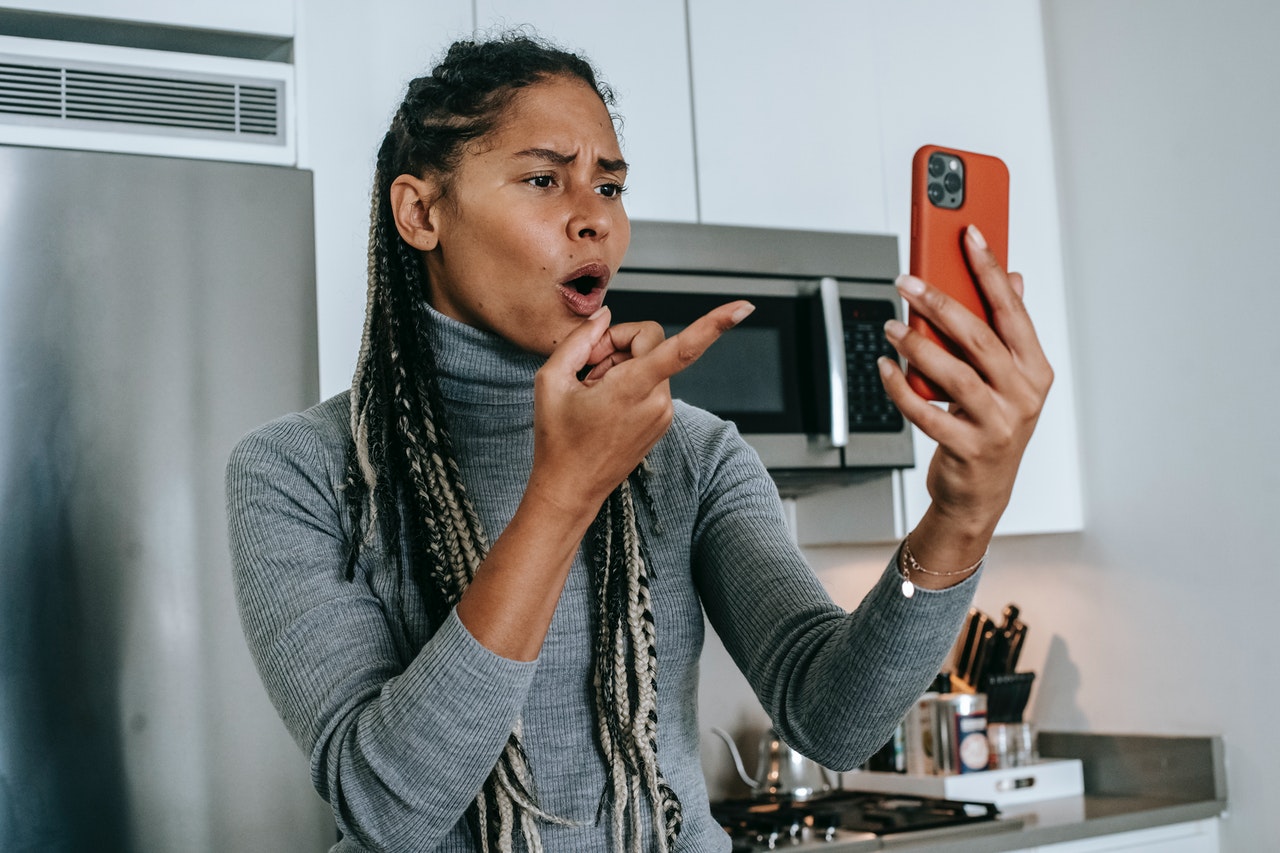 Over the last week, Kenya’s growing group of digital lenders have been on the receiving end of heavy criticism.

This follows yet another exploratory feature (this time from Citizen TV’s Waihiga Mwaura) that highlighted the perils that may follow a digital lending deal gone wrong.

The feature reinforced the ongoing concern about the practice of predatory lending by some digital lenders - where unwitting borrowers who are hard on cash take up loans whose terms they do not exactly understand. But because they need the cash so urgently, they end up yielding to exorbitant terms, whose consequences they do not understand.

It was further revealed that at least 110 digital lenders in Kenya served up loans ranging from Ksh 1,000 to 16,000 to first time clients. Money254 is constantly comparing the cost of credit from all these lenders and gives you a portal to compare each of the lenders in terms of what it would cost you to borrow from them. Here is our loan comparison tool.

Of even more concern was the fact that, research by Money254 shows that when it comes to digital lenders, interest rates averaged between 75%-395% per year. This is compared to average total loan costs for banks that are below 20% per annum.

Herein lies the conundrum, financial inclusion fueled by technological advancements is here to stay, and some of its benefits cannot be overlooked.

However the flip side to that equation is thousands, if not hundreds of thousands, of Kenyans who have confessed to utterly depending fully on some digital lenders who have brought grief into their lives - that they have to keep thinking about how to repay loans they got so easily for not so strategic reasons.

With optimistic experts foreseeing a future in which Kenyans could gain access to financial services such  as mortgages on their smartphones, it is important to critically examine the state of digital lending in Kenya.

It can be argued that the catch 22 scenario created by digital lenders in Kenya prompted the National Assembly to pass a Bill in April 2021 that proposed the licencing of  such firms.

A key tenet of the proposed Bill is that all registered digital lenders would now have to present their product pricing template to the Central Bank of Kenya (CBK) for approval before launching.

The Bill seeks to curb predatory lending as it also calls for capping of non-performing loans at twice the amount of the loan defaulted.

Incessant calls to guarantors, close friends & family, as well as threats to publish a list of the names of loan defaulters is one of the many reasons digital lenders are collectively being labelled villains in the financial inclusion journey.

Lets face it, having your ‘person’ getting called by a debt collector isn’t ideal.

However, using a one-size-fits-all approach when passing judgment on Kenya’s digital lenders surrenders the objectivity needed.

In 2016, financial technology (Fintech) companies flooded the Kenyan market and despite the countless negative stories, experts agree that this model of financial inclusion is here to stay.

Kenya cannot go back to the old bank-driven model which is argued to have financially excluded most of the population living from paycheck to paycheck.

Financial inclusion in Kenya that was at just 26% by 2006,  now stands at 83% with this portion of the population having access to at least basic financial services.

The biggest advantage of digital lending technology is process speed. A loan application submitted digitally is processed in a matter of minutes following which it gets approved or turned down without all the bureaucracy experienced in the previous era of financial exclusion.

Applying for a loan required one to jump through so many hoops, with some such as a letter from the local chief deemed to be archaic by most. Traditional lenders have indeed moved from these stringent requirements to actually offering digital loans - which, for the record, are the cheapest - but also they are making it easier for many to access credit.

Notably, women, the rural poor, and the displaced are especially benefiting by the use of Fintech as their gateway toward empowerment.

These Fintechs help to meet the unmet credit need, in the micro-enterprise and low-income consumer segment in Kenya which is why the CBK Governor Patrick Njoroge recently opted to review how to regulate them as opposed to a blanket ban.

“We need at least some minimum requirements for these digital lenders to start running in the country as they are really tricking gullible Kenyans who have little or knowledge on how they work,

Industry experts have also proposed that a code of conduct outlining the principles of integrity, transparency and consumer protection be drafted and followed so that the process is not misused by predatory lenders.

Looking beyond the Kenyan borders, the U.S was at the forefront of financial technology for the better part of the last century.

China has since taken the leading role following a massive adoption of smartphones and apps that have changed the entire finance industry landscape.

In 2018, China’s $25.5 billion Fintech market accounted for 46% of all Fintech investments globally, making it the largest such market in the world.

Apps such as China’s WeChat smoothly transitioned to include financial services in their product offerings.

Kenya has been one of the African countries looking to mirror, if not supersede the Chinese fintech success, and some of the similarities are uncanny.

Equitel and Mpesa are all examples of how firms are adapting to keep in touch with the changing financial services model.

The pandemic has hit Fintechs hard, with the Digital Lenders Association of Kenya (DLAK) indicating that the members approved around Ksh2 billion a month, in digital loans as compared to Ksh4 billion before March 2020.This was primarily due to the CBK barring over 500 digital lenders from listing defaulters with Credit Reference Bureaus (CRBs) 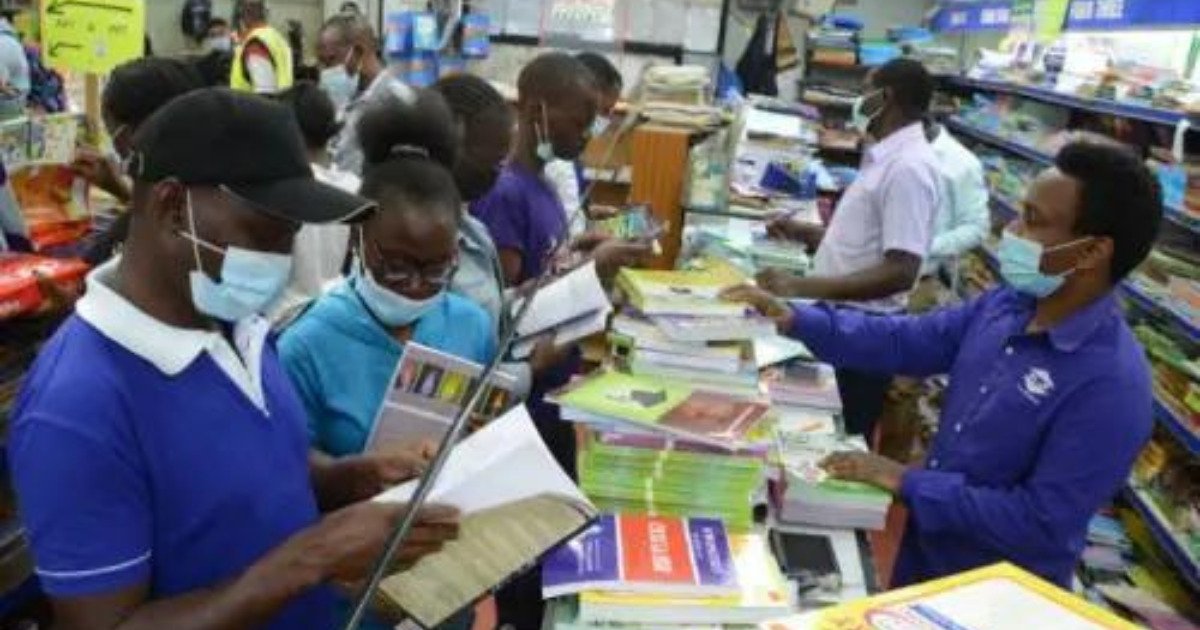 Back to School: Fees and 5 Other Things to Plan For Today 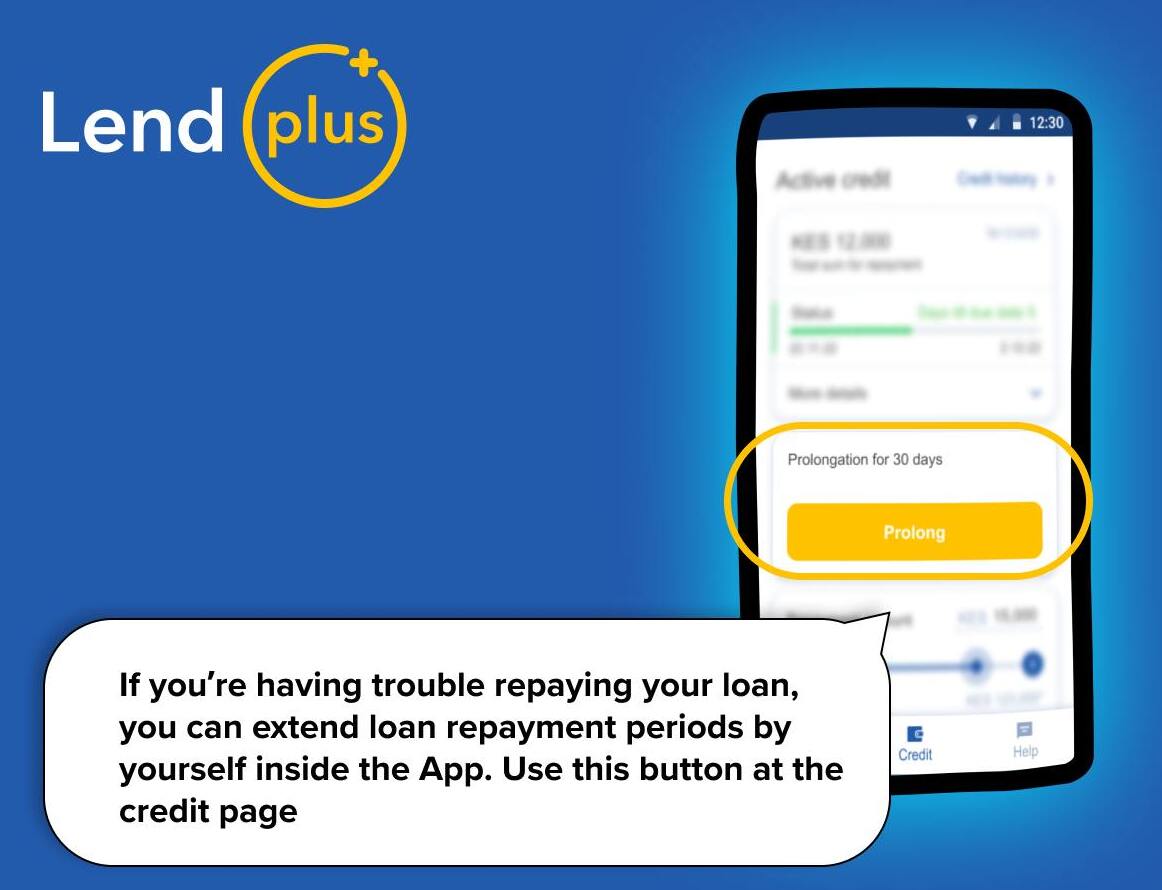