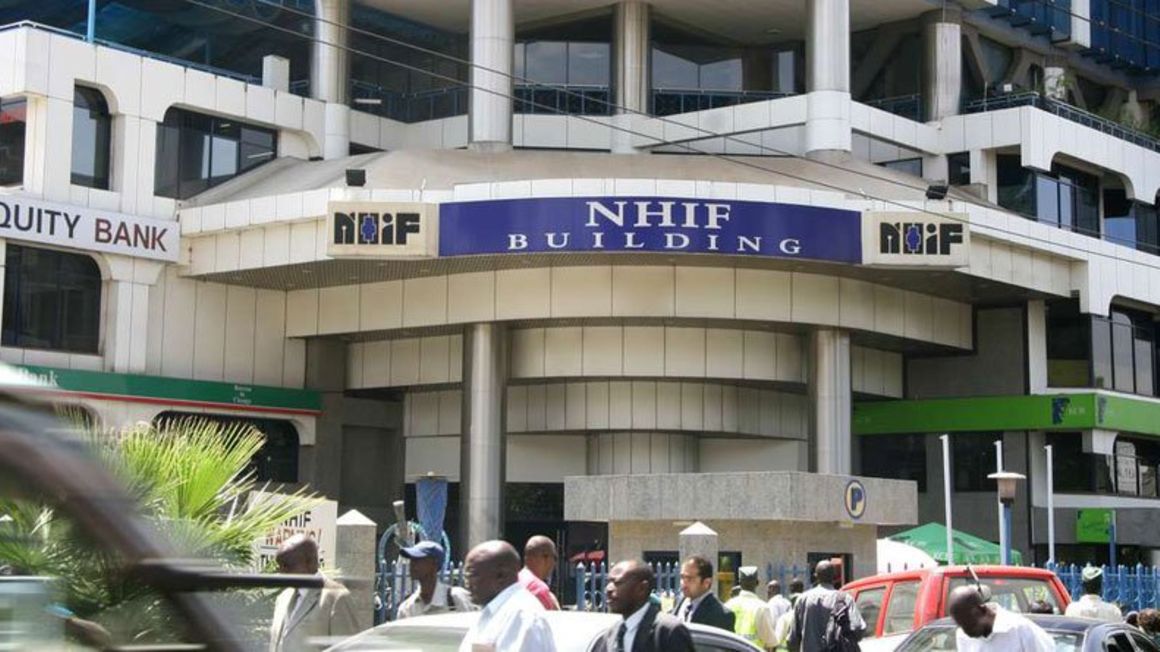 The last week has been characterized by increasing tensions between Russia and Ukraine. Should these tensions graduate into a full-blown conflict, it will have a huge effect on the global economy and could lead to things like increased fuel prices, slower economic recovery around the globe, increased inflation, and poor performance in stock markets around the world.

As we wait and hope for de-escalation between the two Slavic neighbors, let’s take a look at local financial news from the last 7 days that affect the money in your wallet.

The National Health Insurance Fund (NHIF) has published new regulations that, if approved by Parliament, will compel Kenyans earning more than Ksh100,000 per month to make higher monthly contributions to the fund.

The fresh regulations will also require employers who do not have a private insurance cover for their employees to match their employees’ NHIF contributions, putting further strain on businesses at a time when they are still struggling to recover from the Covid-induced economic slump.

These proposed regulations come as part of the new law that made it mandatory for all Kenyans above the age of 18 to register with the NHIF. The regulations are now awaiting public review before implementation.

Hope For Jobless Kenyans As Hiring Freeze In Parastatals Is Lifted

There is hope for thousands of unemployed Kenyans following a decision by State House to lift a 5-year hiring freeze in parastatals.

In a circular issued out to Cabinet Secretaries, Principal Secretaries, and Parastatal CEOs, Head of Public Service Joseph Kinyua announced that State corporations are now free to hire new employees without having to seek the President’s approval.

Before hiring, however, the parastatals will still need board approval, as well as written confirmation from the Treasury showing that there’s an available budget for the new hires.

The hiring freeze was put in place in 2017 by the Treasury in a bid to put a lid on the growing public wage bill, at a time when the Kenya Revenue Authority (KRA) is still struggling to hit tax collection targets.

The lifting of the hiring freeze will potentially increase job opportunities in the economy, which is already dealing with reduced hiring due to the effects of the Covid-19 pandemic.

Some of the parastatals that are expected to benefit most from the lifting of the hiring freeze include Ketraco, KenGen, and the Rural Electrification and Renewable Energy Corporation (REREC).

Textbook publishers have written to the Treasury and the Ministry of Education asking to be allowed to increase the cost of approved course books by 12% in the year 2023.

In their submission, the Kenya Publishers Association (KPA) cite the rising cost of printing paper as the reason behind the price increase.

Two weeks ago, the taxman increased import duty on printing paper from 10% to 25%, leading to a sharp increase in the cost of paper, something KPA says will significantly hurt publishers’ profit margins.

The increase in approved coursebook prices will force parents to allocate a bigger portion of their budgets to books, at a time when the majority of Kenyans are still burdened by the increased cost of school uniforms and compressed school terms, job losses, and a poor business environment.

Publishers are required by law to seek the government’s authorization before making any changes to the price of approved course books.

Govt To Spend Ksh11.7 Billion Of Your Money On Luxury Cars For MPs

A submission made to the Treasury by Parliament’s Budget and Appropriations Committee is seeking Ksh4.2 billion to buy cars for Parliamentarians who will be elected in the upcoming elections, Ksh6.6 billion to give their aides a sendoff package, Ksh500 million for mortgages, and Ksh373 million to cover medical insurance costs for MPs who will lose their seats in the coming elections.

Should the Treasury grant the MPs their wishes, this could lead to a higher tax burden in coming years, in a country where the majority of citizens already feel that they are being overtaxed.

According to analysts, more Kenyans are holding their savings in the dollar and other foreign currencies as a hedge against the shilling, which has been on a downward spiral since May 2021.

The shilling is currently trading at an all-time low of 113.65 units to the dollar, with experts predicting that it could fall to as low as 120 by the end of the year.

Pressure has been put on the shilling by increased volatility in global markets, global tensions and uncertainties, as well as increased demand for the dollar by importers.