Hiring a Househelp? Money Rules You Need to Know 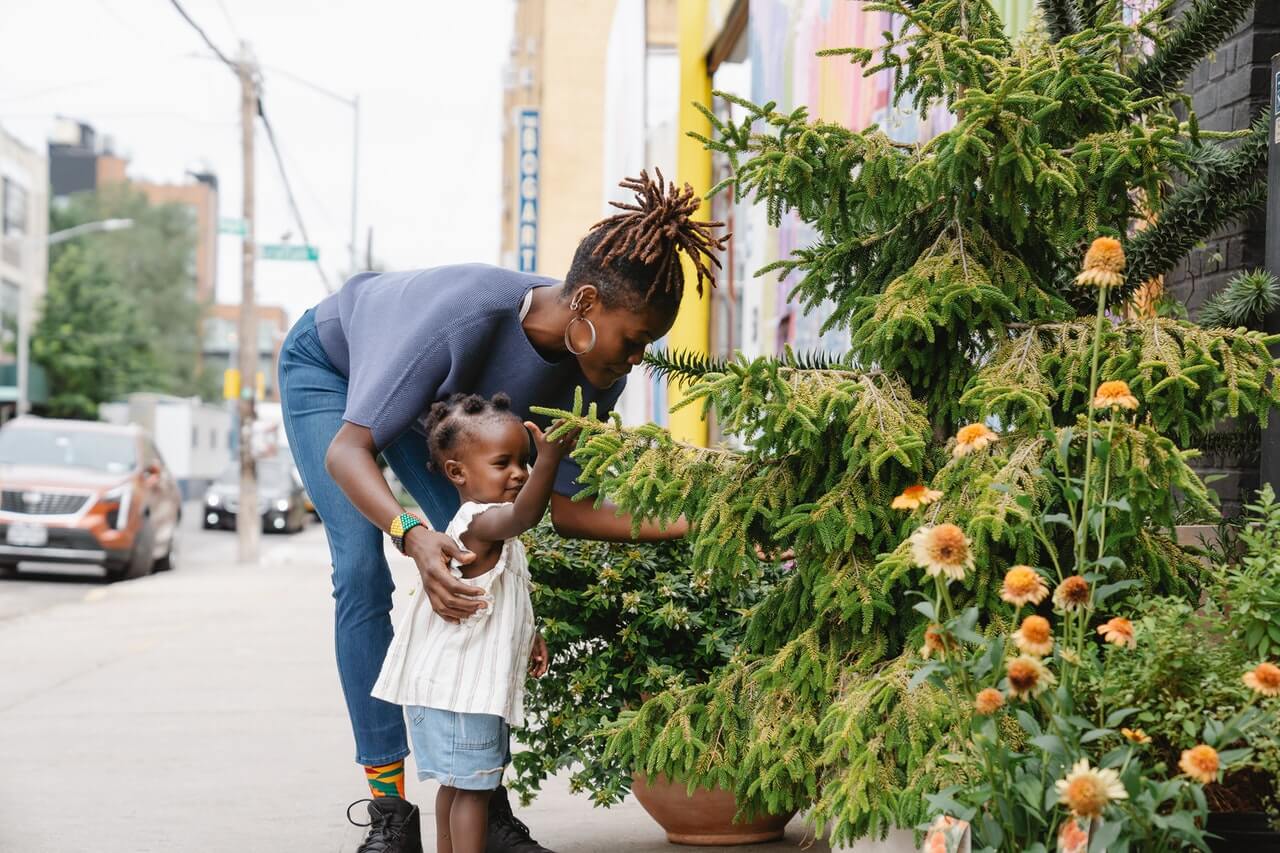 Hiring a househelp isn't an easy thing for many households. Not only is getting a reliable one an uphill task but keeping them too for a reasonable duration is even harder.

Some are lucky to find family members who are willing to help out, especially during the early stages when a newborn requires round-the-clock care.

Judy, a 33-year-old mother of an 8-year-old boy living in Nairobi, has stayed with her househelp for 8 years now. She is among the lucky few able to easily get reliable househelps from trusted friends and family.

Despite the fact that she was someone Judy was familiar with, she insists on the need to keep the person in charge of her home when she’s away happy and content.

“I have been with my current house girl since the beginning. I was quite comfortable since she was not a total stranger - she used to work for my mother so I knew her well.

“Although I naturally had my fears, I have tried my best to do a lot on my part to ensure that she stays happy and devoted to her job.”

From allegations of engineering kidnappings to setting homes on fire, violent physical and sexual child abuse, theft and in some cases murder, shocking cases of crimes committed by househelps against their employers are plenty. Many households are wary of hiring unvetted househelps.

Nevertheless, given the need to resume work after childbirth when the entitled leave period ends (for salaried folk) or the neck-break demands of self-employment, most parents have no choice but to hire someone to take care of their children.

It is no wonder the sale of baby monitors and 'spy cameras' is on the rise as parents clutch onto the next available tool to ensure the safety of their children when they are away.

Some people choose to get their househelps through referrals from friends and family upcountry while others have to depend on househelp bureaus.

Here are some things you need to consider before you hire a househelp.

‍Start with Your Network

To find a good househelp in Kenya, and one with whom you can comfortably leave your kids, begin your search by asking for referrals from friends and family members.

Doing this gives you a little bit of confidence because the person is normally not so much of a stranger as you got them through mutual contact.

For those who decide to use employment bureaus, it is wise for you to physically make a visit to several bureaus in order to be sure of their legitimacy.

Ask the Right and Precise Questions

Have a thorough interview with a couple of prospective hires just to gauge whether they meet your expectations or not.

Depending on circumstances, some parents are known to allow househelps recommended to them to start work immediately, and this might be risky.

Know the level of childcare that they have. Are they educated? If yes, to what level? Can they handle children? How do they deal with stubborn kids? Do they have any basic first aid skills in case of an emergency?

You need to ask all these questions and many more according to your preferences. If you’re satisfied with them and are willing to hire them, request for their formal identification and formalize the job.

For Judy, although she didn’t have to go through the interview phase with her current househelp because it was someone she knew very well, she says if she were to get one now, these are the questions she would ask:

2. How many years of work experience does she have?

3. Where is she from? Because cultural practices can affect how your child is raised, she argues.

4. What is her religion?

5. What are her salary expectations?

6. What are her leave expectations?

Pay Her What She Deserves

“I pay my house help Ksh15,000 per month. Although when she started working for me 8 years ago, we began with a salary of Ksh6,000. I gradually increased her salary as time went by, and as I also grew in my career.” Judy says.

Many people are not aware, misunderstand or ignore the law that protects domestic workers in Kenya.

In June 2011 Kenya adopted the International Labour Organisation (ILO) convention on domestic workers in addition to protections under the Employment Act 2007.

The ILO Convention 189 assures that domestic workers are entitled to the same basic labor rights as other workers and in the same spirit, Kenya passed the law in order to improve their wages and working conditions so that they can also support their families.

According to the law, the minimum wage for domestic workers is included in the Regulation of Wages (general) order which says that a domestic worker in cities should earn a minimum monthly salary of Ksh8, 580, Ksh7,916 in municipalities and Ksh4,577 in other areas.

In a legal notice issued in July 2015 by the Cabinet Secretary in charge of the East Africa Community, Labour & Social Protection; a violation of the rules above may lead to a jail term of 3 months or a fine of Ksh50,000 or both.

Some household employers even include their househelps’ items in their monthly shopping, provide transport whenever they have to travel for the holidays, give them days off, and even give them loans and bonuses.

Treat Them As You Would Like to be Treated

Even with all the challenges that come with househelps, there is no excuse to be unfair. Given the critical role they play at home, it goes without saying that they should be treated as the part of your family that they indeed are.

You can apply the following:

1. Don’t employ someone who is underage. This is against the law.

2. Set proper work hours that allow her to get enough rest.

3.  Pay them a decent salary. She is offering a service to you so also pay a fair wage and provide good working conditions.

4. Give them off days, sick offs, and holidays.

5. Teach your children to respect them.

Help your Househelp to Grow.

Finding a househelp means also finding ways to empower them either through further training and encouraging them to also reach their goals and dreams in life.

You can take them to tailoring classes or give them baking lessons among many others.

If you have a balanced and positive attitude, this is likely to motivate diligent employees to loyally fulfill their duties in your home and even be good and kind to your children as well.

With Judy, her househelp has also had great growth over the years she has been with her. She says;

“ My househelp has managed to build a house at her home through the extra income that she got from other side-hustles that I allowed her to work on.

“ I got her a few of my friends’ houses which she used to clean when she wasn’t busy at home and also when my son was in school. This used to earn her an extra Ksh10,000 per month. I am currently also paying for her daughter’s university costs.”

The process of finding a good domestic worker can feel overwhelming. But it can be smooth when you are knowledgeable on how to go about it.

Start by being clear about your parenting style and preferences, as well as details like pay rates and holidays. Hold an intense interview with several people before settling on who you’ll hire.

Pay attention to details and make sure that your house help is comfortable and treated well.