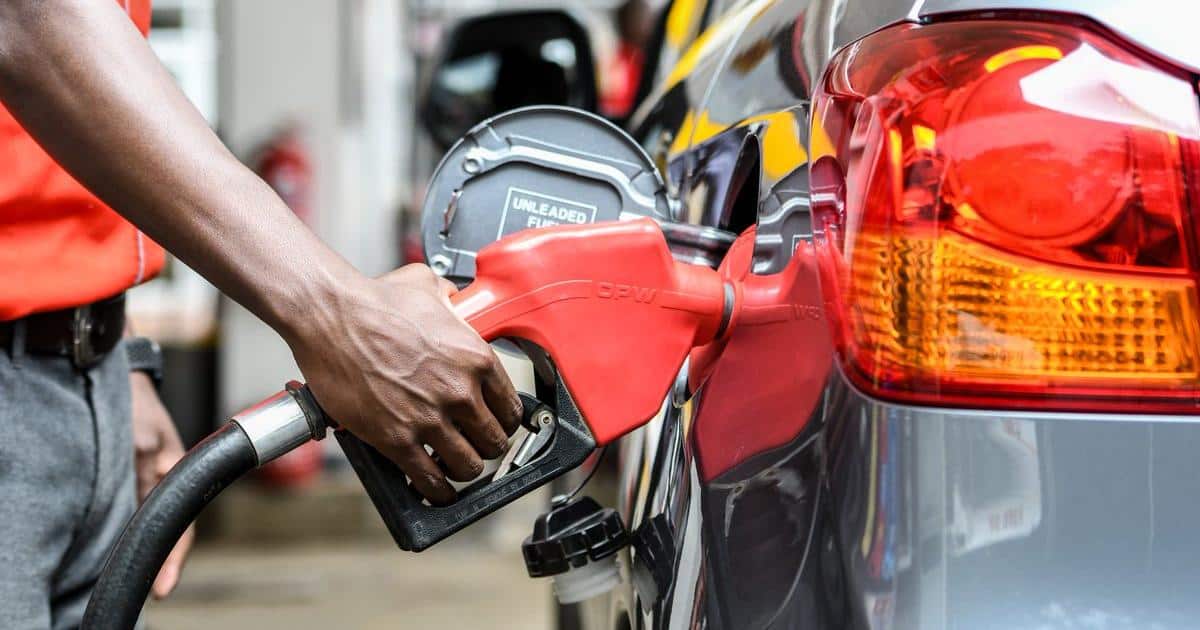 It's been a crazy week in financial circles around the world, with a looming debt default by the US and China’s real estate bubble threatening to plunge the world into a fresh financial crisis, even before the global economy has fully pulled itself from the depths of the Covid-19 pandemic.

Closer to home, the week has been equally hectic. From fuel subsidy funds being diverted to the SGR and new penalties for employers on NHIF defaults to contractions in the NSE and rising inflation, let’s take a look at the biggest stories from the last 7 days that affect you and your wallet.

Fuel prices in the country hit historic highs last month following the withdrawal of a fuel subsidy that had kept fuel prices unchanged between March and September. The subsidy, which was supported by funds raised through the Fuel Development Levy, was scrapped due to lack of funds.

A probe by a parliamentary committee has however shown that the State diverted Ksh18.1 billion out of the Ksh 31 billion collected from the Fuel Development Levy to support operations of the standard gauge railway (SGR).

Terming this move as a breach of law, The National Assembly’s Finance Committee now wants the Treasury to refund the Ksh18.1 billion that was diverted to the SGR and reinstate the fuel subsidy.

Lawmakers are also set to debate on another set of recommendations aimed at reducing the cost of fuel even further.

If implemented, these recommendations will significantly bring down prices at the pump and provide Kenyans with some reprieve against the high cost of living.

Employers who do not remit employee contributions to the National Hospital Insurance Fund (NHIF) on time will be charged a 10% penalty on the amount in default. In addition, they will be required to pay interest on the penalty at a rate equal to the Central Bank of Kenya (CBK) prevailing lending rate.

These changes come following an amendment to the NHIF Act by Parliament, which also made it mandatory for employers to top up the NHIF contributions for employees who contribute less than Ksh500 monthly.

Currently, employers who remit employee contributions later than the 9th of each month are slapped with a 25% penalty on the outstanding contribution and are required to cater for the healthcare costs of employees who receive any medical attention within the default period.

Meanwhile, individual contributors who default on their monthly contributions are charged a 50% penalty on the default amount.

Parliament has already approved the amendments to the NHIF Act and passed the bill to the President who is expected to sign it into law.

Investors in the Nairobi Securities Exchange (NSE) saw their wealth decrease by Ksh62 billion over the month of September following a fall in stock values over the period. The lower stock valuations saw the market capitalization of the bourse fall to Ksh2.779 trillion, down from Ksh2.841 at the end of August.

The fall in stock prices can be largely attributed to increased selling activity by investors seeking to lock in their profits following a bullish run over the last couple of months.

With several key stocks hitting their peak at new highs, it is expected that a market correction is looming, which has pushed investors to cash in on their gains before the correction happens.

Despite the Nairobi All Share Index (NASI), the NSE 25 index and the NSE 20 index all losing points in September, all three indexes are still in the green compared to a similar period last year.

MTN Uganda, the leading telecom in Uganda and a subsidiary of South Africa’s MTN Group, is set to float its initial public offer (IPO) at the Uganda Securities Exchange (USE).

The IPO, which is expected to raise about $1.2 billion (Ksh132.78 billion), will be open to citizens of the East African Community trading bloc, including Kenya, Tanzania, Southern Sudan, Burundi, and Rwanda. It is expected that the MTN Uganda IPO will be the largest in the Ugandan market.

Speaking to the press on Tuesday the 5th of October, USE chief executive Paul Bwiso said that the IPO would give Ugandans and East Africans at large a chance to own a piece of MTN Uganda, which is the most profitable company in the country.

Following the IPO, MTN Uganda will become the second telecom after Safaricom to be publicly traded within the East African Community bloc. The IPO will be delivered through a digital paperless platform, making it easier for Kenyans and other members of the EAC bloc to get involved.

The Kenya Revenue Authority’s (KRA) amnesty programme has seen the taxman collect Ksh1.995 billion from Kenyans over the last 9 months.

Started in January 2021, the amnesty programme is a 3-year programme that will see the tax collector give Kenyan businesses and individuals a 100% waiver on penalties and interest on unpaid taxes over the last 5 years.

Under the programme, any Kenyan taxpayer who voluntarily declares their pending tax liability and makes the payment within the first year will enjoy a 100% waiver on penalties and interest.

Those who voluntarily disclose their liability and make the payment within the second year will receive a 50% waiver, while those who do it in the third year will only get a 25% waiver.

KRA introduced the amnesty program in the hope that this will get more businesses and individuals into the tax bracket as the taxman continues to battle tax evasion.

Inflation Now At Par With Returns From 91-Day T-Bills

Over the last 12 months to September, the rate of inflation in the country stood at 6.91%, which is slightly higher than the 6.895% rate of return on 91-day Treasury Bills as of September 30.