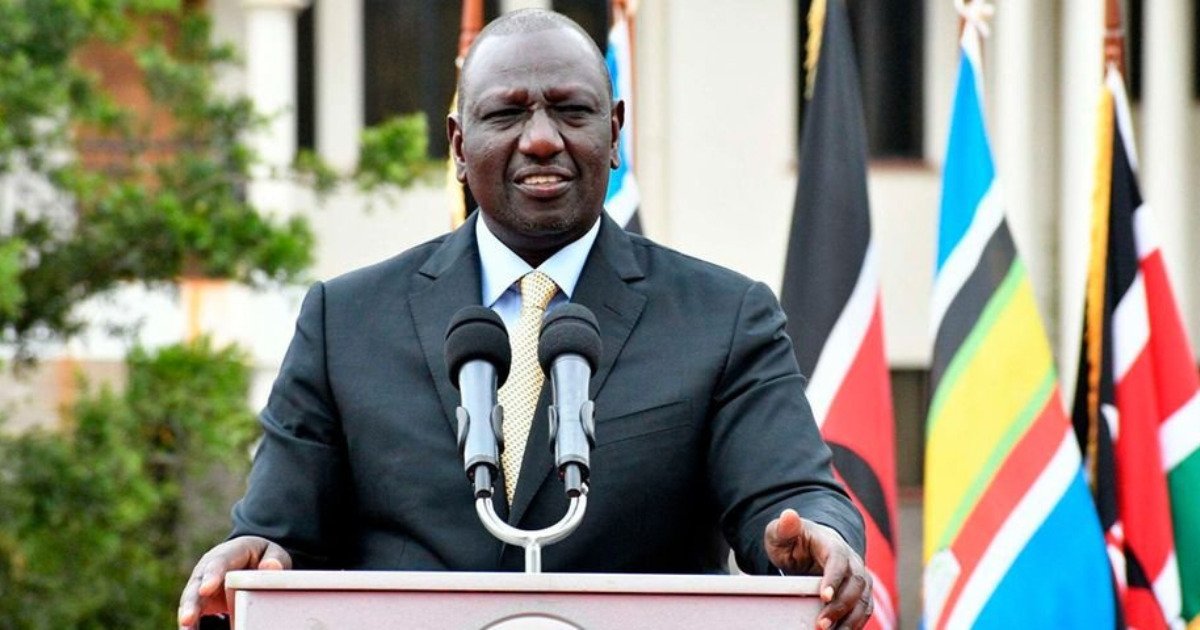 All eyes are now firmly on President William Samoei Ruto, with keen attention on what kind of presidency this will be.

Kenyans and global observers are particularly interested in how the new president will go about breathing life into the local economy. This is where his action plan for the first 100 days comes in.

It has been a kind of tradition for Kenyan presidents to reveal their cards during their first 100 days. It is during this period that the electorate gets a clear picture of whether their votes ushered in a talker or a doer.

For example, Kenya’s 3rd President, Mwai Kibaki, immediately went about implementing his grand infrastructural plan a day after he was sworn in. This led to what is now known as Thika Superhighway. He also introduced free primary education leading to the enrollment of an estimated 1 million new students.

Now, using the new president’s (William Ruto) manifesto, we can make an informed and detailed list of what he is planning to do to revamp Kenya’s economy.

With this in mind, let’s look at William Ruto’s economic plan as laid out in his manifesto.

This is a phrase that is now famously synonymous with the UDA party and its leaders. During his campaign trail, Ruto repeatedly opined that Kenya’s current economic model is deeply flawed.

He pointed to the government’s Sessional Paper No.1 of 1986 which warned that since the modern/urban industrial business sector cannot be depended on to solve the employment crisis, over 6 million Kenyans would be unemployed by the year 2000, due to the flawed economic model.

Ruto and his government promised to focus on empowering the masses at the base of the economic pyramid, going as far as saying that they intend to increase the average daily income of 10 million struggling Kenyans by Ksh200 daily.

He stated that the bottom-up economic model was all about investing available capital where it creates the most jobs – which is the informal sector which forms the base of the economic pyramid.

The newly elected president then pledged to invest Ksh500 billion over the next 5 years in smallholder agriculture and the informal sector.

Ruto then laid out his list of priorities based on the impact they would have on his six main objectives: bringing down the cost of living, eradicating hunger creating jobs, expanding the tax base, improving the foreign exchange balance, and inclusive growth.

These objectives led to five sectors that laid the foundation for President Ruto’s plan, they are;

He plans on enhancing the country’s agricultural productivity through access to affordable inputs including fertiliser and certified seeds. He explained that by doing this, the farmer would produce and earn more, leading to reduced imports of food such as maize and thus eventually leading to lower costs to the final consumer.

Notably, agriculture has the highest employment multiplier effect due to its strong backward and forward linkages. From factories to logistics companies, agriculture sips into almost every sector.

In his party’s manifesto, President Ruto explained that by focusing on reducing the cost of food by 10%, a household with a monthly food budget of Ksh20,000 will now be able to save Ksh24,000 at the end of the year.

Based on the arguments above, the President said that he is committed to transforming 2 million farmers from food deficit to surplus producers through input finance, as well as agricultural extension support aimed at generating a productivity target of Ksh50,000 in revenue per acre.

According to data shared in the President’s manifesto, 9 out of every 10 young people who join the workforce are absorbed by MSMEs.

This explains his plan to ensure that this particular sector is given the tools to thrive. His government has committed to working with county governments to provide one-street trading premises for every 50 urban residents, aimed at increasing the average income of informal traders by Ksh200 daily.

He also promised to review all business licences and cap total licences at 1.5% of turnover. In addition, he pledged Ksh50 billion a year to avail affordable finance to MSMEs.

An MSME business development centre is to be set up in every ward aimed at capacity building.

President Ruto’s government sees this sector as only second to agriculture in terms of job creation potential.

He estimates that if done well, the housing industry could provide at least 100,000 jobs to fresh TVET graduates each year. He also emphasised the importance of having more Kenyans attain the dream of owning a home.

The UDA government also pledged to improve the capacity of the jua kali sector to produce industry-quality construction materials. Overall, the new government pledged that it would increase the supply of new housing to 250,000 per year contrasted to the current level of 50,000 new units a year.

A key pillar in his manifesto, President Ruto has made it clear that his government is committed to realizing the constitutional right to health for all Kenyans in the shortest time possible.

He also made several other pledges linked to the healthcare sector as highlighted below:

He also promised to work with the pharmaceutical industry players to address the tax regimes that have been driving the cost of doing business upwards. The overall goal is to make medicine affordable. He went on to explain that a healthy populous is a productive populous thereby linking healthcare to economic prosperity.

Lastly, the UDA government is planning on investing heavily in the ICT sector, as it sees it as the future of not only the local but the global economy as well.

Universal broadband availability is expected throughout the country in 5-year’s time, having pledged to add 100,000km of fibre optic cabling to the existing network.

He also famously promised to reduce the cost of calls and data to allow citizens to use online platforms for business, information, and entertainment.

A Ksh40 billion kitty that will be financed by the Universal Service Fund is to be directed to this ICT sector as per President Ruto’s manifesto.

In addition, he pledged to fast-track the completion of the Konza Technopolis which is expected to serve as an innovation hub where industry leaders will converge and invest in fields such as Artificial Intelligence and Robotics.

President Ruto has also stated that he aims to build on some of the foundations laid by his predecessors. This explains his pledge to finish up the current infrastructural projects, a move that is expected to have a positive impact on the economy.

His first 100 days' pledges are very similar to President Uhuru Kenyatta’s in that they are hinged on very similar core pillars such as housing, healthcare, and agriculture.

They both set their sights on reducing the cost of living and improving the standards of living. The latest global outlook for Kenya is a positive one with experts projecting a major resurgence in the final quarter.