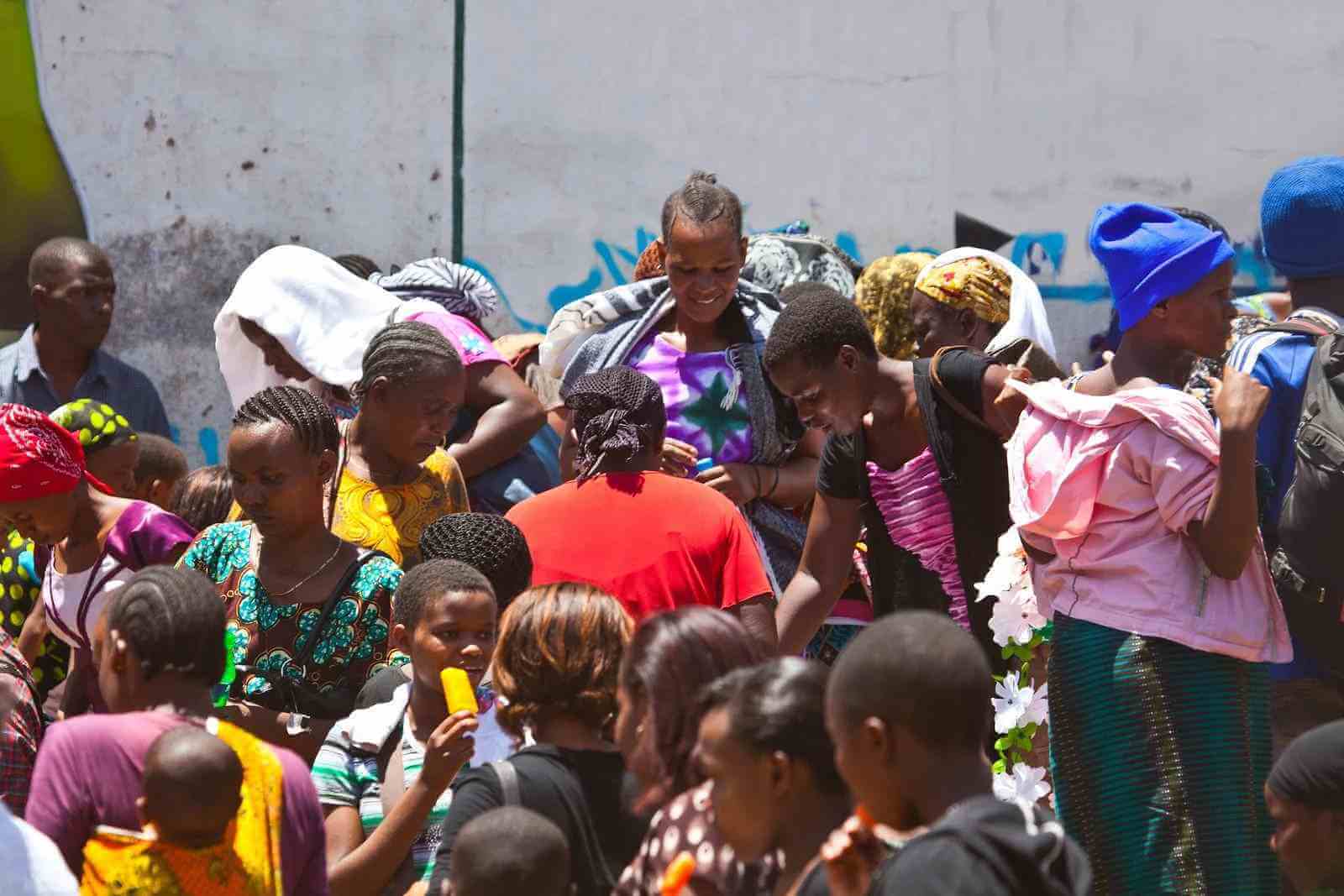 Yesterday, President Kenyatta led Kenyans as they celebrated his last Madaraka Day in office. In today’s edition of Money Weekly, we look at President Uhuru Kenyatta’s achievements during his time at the helm, as well as other crucial news stories that affect your pocket.

President Kenyatta cited the numerous achievements his administration has made since he took the reins in 2013, including infrastructure growth and improvements in the education and health sectors.

The President highlighted the achievements during the Madaraka Day celebrations on Wednesday, his last public ceremony before he steps out of the presidency in August.

Some of the key achievements that President Uhuru highlighted include:

The rise in inflation, coupled with stagnated salaries, has forced Kenyan households to reduce their spending on non-essential products like airtime and alcohol, putting a strain on companies in the telecommunications and liquor businesses. The decreased demand for goods has also affected private-sector demand.

The increasing cost of most items has been largely attributed to supply chain disruptions caused by global factors, including Covid-19, the Russia-Ukraine war, and drought in countries that supply commodities like wheat, palm oil, and sunflower oil.

Read Also: Rising Inflation: Where Should You Keep, Invest Your Money?

KPLC to Cut Power Bills by a Further 15%

The government has issued a Ksh7.05 billion subsidy to the Kenya Power and Lighting Company (KPLC) to enable it to reduce the cost of electricity by a further 15% without a negative impact on its cash flows. This comes following resistance by independent power producers (IPPs) to lower their tariffs.

In October last year, President Kenyatta promised a 30% reduction in the cost of electricity, which was to be implemented in two tranches – 15% in January, and a further 15% in March.

In January, KPLC implemented the first 15% reduction by lowering system losses, which refers to the electricity bought by the power provider that doesn’t reach consumers due to leakages and theft.

KPLC planned to implement the second 15% reduction by reviewing its power purchase agreements (PPAs) with suppliers. However, the IPPs, some of which belong to institutions like the World Bank, pushed back against KPLC’s plan to have them reduce their rates.

Left with no other option, the government has now decided to offer a subsidy to KPLC. This will allow the power provider to lower the cost of electricity and ease the cost of living for Kenyans, who are already reeling under the weight of a huge increase in the cost of essential items.

Dollars have become scarce in the country, pushing lenders to come up with their own exchange rates that are way above CBK’s printed official rate.

Speaking to the press on Monday, the Kenya Association of Manufacturers (KAM) noted that its members were forced to purchase the greenback at Ksh120 instead of the Ksh116.81 selling rate recommended by CBK as of today.

According to KAM, this is affecting its members’ ability to meet their overseas obligations and straining relationships with suppliers while at the same time increasing the cost of doing business.

However, CBK Governor Patrick Njoroge has rubbished KAM’s claims of a parallel exchange rate, arguing that there is no shortage of dollars in the country.

CBK’s Monetary Policy Committee (MPC) announced a new benchmark interest rate of 7.5% on Monday, May 30. This is the first time CBK has revised the key interest rate in close to seven years.

The MPC decided to increase the rates due to the elevated inflation outlook, with CBK hoping that the revision of the rate from 7.0% to 7.5% will help reduce inflationary pressure.

Even with the hike, the MPC is still closely monitoring the situation and has expressed its readiness to make further adjustments if necessary.