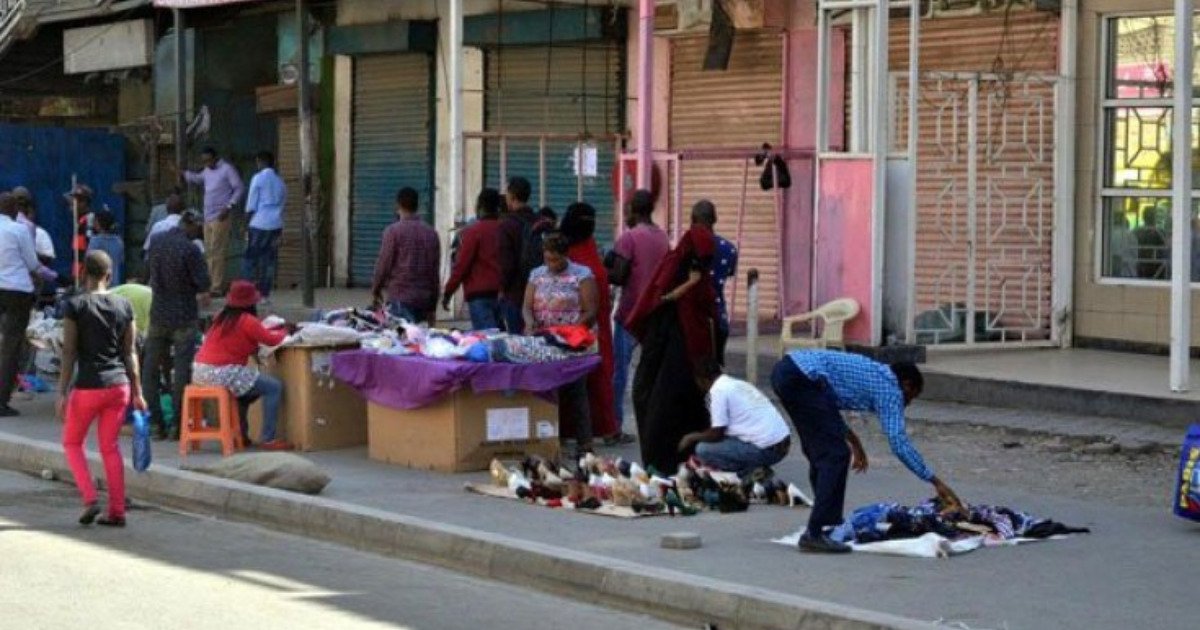 Over the last week President William Ruto was finally sworn into office and as such, most of the business news that made the headlines revolved around this new government.

From new fertilizer prices that should be effected next week, to some new NHIF directives, to the latest fuel price review.

Let us look at the money news that stood out over the last seven days and what this could mean for your pocket.

On September 14, Kenyans couldn’t hide their anxiety over the new fuel prices, following the President’s announcement a few days prior that the fuel subsidy would be lifted.

The Energy and Petroleum Regulatory Authority (EPRA) revealed that although the subsidy on super petrol was now lifted a subsidy of Ksh20.82 and Ksh26.25 was maintained on every litre of diesel and kerosene respectively.

The state agency revealed that this was done to protect Kenyans from the steep market prices. Experts expect the latest fuel price hikes to push the cost of living even higher.

During his inauguration speech on September 13, 2022, President Ruto announced that starting next week (September 18), a 50kg bag of fertilizer would now retail at Ksh3,500, down from the current price of Ksh6,500.

He further revealed that the government had already secured 1.4 million bags of fertilizer in a bid to see that farmers are well equipped for the short rains.

The President made it clear that his government would be focused on reducing the cost of living, and one of the ways of doing that is by boosting food security in the country.

On April 1, 2022, the previous regime did something similar in an effort to bail out farmers who had been lamenting over the high price of fertilizer. The government then stepped in with a Ksh5.73 billion subsidy that saw the price of a 50-kg bag of DAP fertilizer retailing at Ksh2,800.

The surge in fertilizer prices over the last year has been attributed to producer countries such as China and Turkey restricting exports to protect their own farmers.

Leading real estate developers in Kenya called on the new government to fulfil its pledge to speed up the process of legislation and approval, thereby providing the necessary license in time.

The new government had promised to get rid of unnecessary red tape in an effort to incentivise developers to set up even more affordable houses in the new regime.

Developers are also pushing for the review of statutory compliance processes which they say are too costly at the moment.

Also, real estate developers called on the government to continue working on the country's infrastructure as this goes hand in hand with their industry.

Opening up more parts of the country via a good road network means they can easily venture into setting up affordable homes outside the major cities.

Ksh50 Billion Set Aside for Cheap Credit For Kenyans

On September 13, the new government announced that it would be setting aside Ksh50 billion annually as a kitty to help out Micro, Small and Medium Enterprises (MSMEs)

Known as the ‘Hustler Fund’ the new president explained that it would be a means for Kenyans in the small industries to access cheap credit.

These funds will be funneled through chamas, SACCOs and cooperatives which will make loans available without the need for unnecessary collateral.

President Ruto explained that the money is meant to provide start-up and growth capital for small businesses. In line with this, he revealed that he would create a Ministry of Cooperatives and SME Development.

This will be the ministry tasked with ensuring that the money is funneled to those who need it, thereby boosting the country’s financial inclusion.

During his inauguration, President Ruto backed a move that will see the rich pay more in terms of NHIF contributions.

He said that the amount to be contributed each month will be calculated based on one's income, with high earners now expected to pay more.

During the past regime, NHIF had proposed that anyone earning Ksh100,000 or more should contribute 1.7% of their earnings to the fund, a proposal that was swiftly rejected by the National Assembly.

Currently, that group of earners pay a fixed amount of Ksh1,700. A figure that is expected to go much higher following the push by the president to see high earners contributing more towards the fund.

Over the last 6 months, the wages in Kenya’s private sector have been going higher and higher. This is due to employees pushing for more in a bid to counter the cost of inflation and the soaring cost of living.

A monthly survey by S&P Global (an American analytics firm) showed that firms in the manufacturing, construction, agriculture and retail industries have been adjusting their wages upwards over the last 6 months, albeit marginally when compared to the rate of inflation.

The current cost of the living crisis experienced by Kenyans has only been made worse by the ongoing Russian-Ukraine conflict that has completely disrupted the global supply chain.

According to World Bank data, Kenya’s rate of unemployment has doubled over the last 10 years, the highest rate in East Africa.

Notably, Kenya’s economy has experienced a 5% growth, however, this is a result of capital-intensive projects such as infrastructure. This means the impact of this growth was not felt in the pockets of most Kenyans.

The employment dilemma could explain the high number of Kenyans moving abroad in search of jobs.

In August 2022, bank loan defaults in Kenya made history by crossing the half-a-trillion mark for the first time.

According to data from the Central Bank of Kenya and leading local banks, the sectors that have driven up the rate of Non Performing Loans are infrastructure, hospitality and manufacturing.

In its Monetary Policy Committee report, the CBK explained that the spike in defaults is a result of these borrowers facing specific challenges in their businesses.

For example, the rise in the cost of living has seen Kenyans cut down on purchasing non-essential items such as beer or eating at restaurants etc.

The ongoing Russian-Ukraine conflict has also affected the global supply chain and resulted in a surge in prices of basic commodities such as cooking oil, thereby pushing Kenyans to cut down even further on the monthly food basket.

Banks are currently working on a way to restructure these non-performing loans in an effort to help the companies in question get back on their feet.

Govt Suppliers Set For a Windfall

On September 13, President Ruto announced that his government had prioritized the process of clearing pending bills worth Ksh504 billion.

This is welcome news for countless small and medium businesses that have been forced to shut down or auctioned due to the pending amounts payable.

A good number of entrepreneurs found themselves blacklisted by Credit Reference Bureaus as they fell behind on loan repayments while others defaulted altogether.

The president assured such business owners that his team is actively working to remedy the situation, assuring them that this would be done in the shortest time possible.

According to the National Treasury, the total pending bills in the financial year ended June 2022 stood at Ksh504.7 billion, a 40% surge from the Ksh359.5 billion recorded in the previous year.

A few of the popular over-the-top (OTT) media services that will be impacted in Kenya include Facebook, Netflix, WhatsApp, Zoom, and YouTube.

The governor said that her team would use the period to identify gaps leading to reduced revenue collection.

Despite Parliament ordering the ministry to revoke a legal notice that had increased the Petroleum Development Levy (PDL) in October 2021, the Kenya Revenue Authority (KRA) has continued to collect the PDL at a rate of Ksh5.40 per litre of diesel consumed.

As such, the agency could be liable to refund over Ksh11 billion to motorists.