Marriage Is an ‘Achievement’, but Is It? 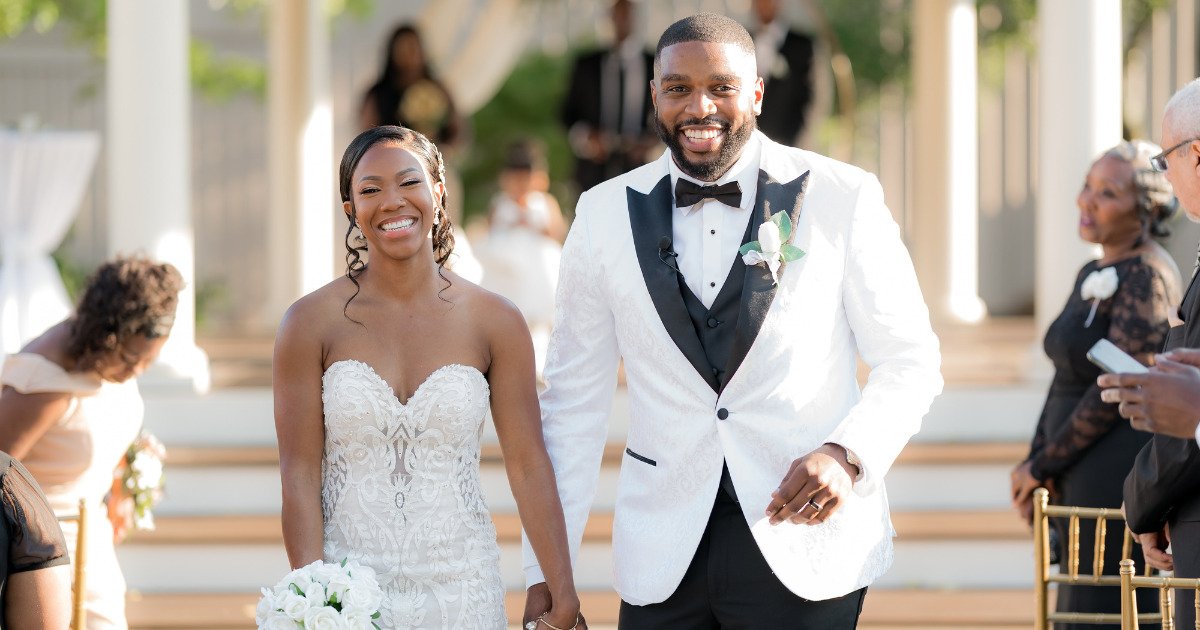 This article was originally published by Qazini, an online media platform that is seeking to drive systemic change in our societies through empowering storytelling.

Marriage, just like childbirth, is a rite of passage celebrated and held in high regard in the African culture. It is expected of men and women of a certain age, to get married, have children, and continue the lineage. This is not a question of if you want; it's a ‌requirement.

When it comes to marriage, the measure of success varies widely. This includes views of marrying young, marrying rich, or having children as the epitome of achievement. Others believe that a marriage full of joy, love, respect and understanding with one individual for life is the highest accomplishment one can ever attain in life.

They argue that this institution requires a high level of commitment, and is only for the bold. They assert that a good marriage is way better than living alone or hopping from one relationship to the next.

On the flip side, this would mean that those who walk‌ away from marriages are cowards, regardless of the reason. Or that a bad or broken marriage shows that one is a failure, and without children, a disaster. Woe unto you if you are single; you are a complete disappointment! A lot of people would rather inflate their worth in society's eyes through marriage than be alone and be perceived as "failures".

This only means one thing: the narrative about marriage being an achievement is more deeply rooted than we would want to admit. Those who hold this belief close to their heart are convinced that being single means that something must be wrong with them. They would stay in a marriage even if they suffer to death, holding singles and divorcees in low regard. Basically, if one can't get a man or woman to settle with, they are lacking.

For this reason, men and women – especially when hitting the dreaded 30 years – sometimes end up settling for anyone. They'll go above and beyond to get married or marry, even when it's clear that the person they are choosing is not the best fit. Two years or less down the line, the marriage is in shambles, and they are lamenting saying marriage is a scam. But is it a scam, or is it their selfish desire to earn the highly regarded ‘married’ title that led them down that path?

Some hide their true colours to lure potential partners into marriage, only to reveal them once the knot is tied. Others have resorted to weaponising pregnancy to trap their spouses. It goes to an extent where single individuals throng places of worship, fasting for days on end, buying ointments, holy water, handkerchiefs or anything the pastor says will help them get a spouse. Some resort to black magic. All these beg the question, if marriage is indeed not an achievement, why all these antics?

So, is it right to say that marriage is an achievement? Let's break it down.

Breaking Down the Myth that Marriage is an Achievement

The perception that marriage is an achievement lies in the skewed beliefs that have been perpetuated for decades. But are these things true?

I hate to break it to you, but marriage can't complete you. It is not supposed to fill a hole in your life or make you whole. If you procrastinate while single, you'll continue doing so in marriage. Your shortcomings and strengths remain the same in marriage. So, if you are hoping that the moment your spouse steps in, everything will miraculously take the course you want them to, better think again. Improving your life is a personal responsibility. Marriage doesn't guarantee happiness, satisfaction, financial stability or even children. It can only supplement what you already have.

Marriage validates your worth

The joy of being chosen may make you feel special. Finally, someone has put a stamp saying that you are worth their attention, worth spending life with. That is great but, the question is, do you need marriage to be deemed worthy, to be enough? And if you do, does it mean you depreciate if that person walks away? This skewed belief is the reason for depression, suicide, and murder after a breakup. You should know who you are beyond the perception of others. Marriage doesn’t authenticate your worth.

Did you know that anyone can get married? There is no qualification needed; no talent, intelligence level or personality. Why? Love is an inherent human need. We are all hard-wired to seek love. In essence, something that's inherent in you is not an achievement.

You may have observed the spouses of some of your friends or family and wondered what they saw in that person. On the surface, we may peg attraction or love to intelligence, personality, looks, education or finances. However, deep down, we yearn for a deeper connection and intimacy with another human being. It's natural. So, all the things perpetuated as the ideal traits in a partner are just superficial. There is no qualification. Individuals who meet our innate desires for intimacy are our ideal partners.

Fulfilling your purpose in life

Can you fulfil your purpose while single, or do you have to get married? There are millions of people who have fulfilled their purpose when single, while other millions have realised their dreams in marriage. When it comes to purpose, your marital status doesn't define how far you can go unless you limit yourself.

While marriage is beautiful, it is not an achievement. It's a choice between two people who decide to spend the rest of their life together. Hence, it is up to you to give yourself room to be more than your marital status because the highest achievement in life is to be happy and fulfilled with whichever life you choose, whether in marriage or singlehood.