‍Money and Me: Debt, Wastage, Depression and Buying Happiness 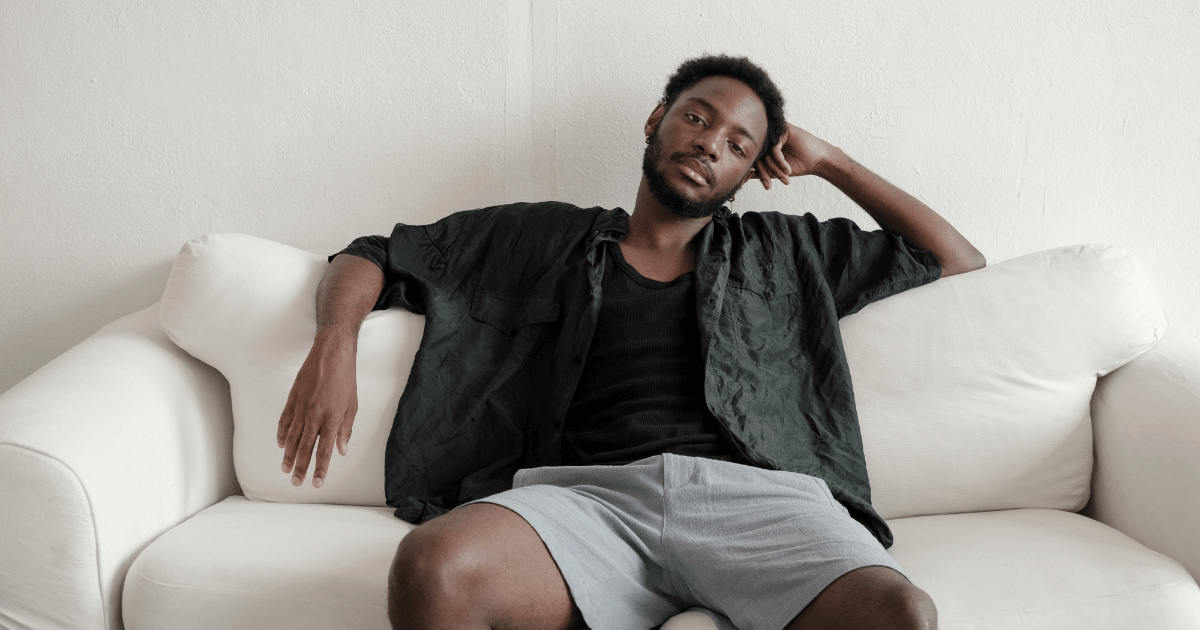 ‍A feast is made for laughter, wine makes life merry, and money is the answer for everything ~  Ecclesiastes 10:19.

This has always been my go-to verse when any of my friends decides to go on some fake-deep soliloquy on how money can’t buy happiness.

I always find it strange how it’s always the people who have made ‘crazy money’ that tend to spread the ‘money can’t buy happiness' gospel.

When you can barely sleep because your brain can’t stop trying to solve all your money problems, it’s hard to understand what they mean when they say more money, more problems.

I remember coming across a rather interesting study on the same. The research (carried out in the US) sought to understand the relationship between money and well-being.

Drawing from 1.7 million reports during the study, a clear pattern emerged. Both experienced and evaluative well-being increased linearly with income. Notably, there was a steeper slope for high earners as compared to low earners.

There was also no evidence of an income threshold at which the two forms of well-being diverged, This implied that higher incomes can be associated with both feeling better day to day, and being more satisfied with life overall.

This, in part, contrasted with a study carried out in 2010 by psychologist, Daniel Kahneman, that came to a conclusion that the ‘happiness’ brought about by money plateaus when one makes $75,000 annually– approximately Ksh8.6 million using the current exchange rate. If we factor in inflation, that figure rises to $90,000 – approximately Ksh10.3 million per year.

A couple of years ago, I came face to face with mild depression. My ‘math wasn’t mathing’ and I had to tiptoe around the custodian’s apartment - which was conveniently located right next to mine at a high rise apartment building.

Rent was meant to be paid by the 5th of every month but I was always late for some reason or the other. Delayed payments from clients, a leaky budgeting system that saw me divert ‘needs money’ into the ‘wants category’, you name it.

I was unemployed and running my own show. In Nairobi this translates to very high highs when you land a big gig, and very low lows when the person who is supposed to sign your cheque decides to go AWOL.

I don’t know if I’m alone in this but some finance managers in this concrete jungle can send you back to your ancestral land.

You end up as one of the ‘cheque ikiiva ntakusort’ guys. It may come off as an excuse or cliché, but I have been there so I can confidently say that there are those of us who genuinely mean it when we throw that line your way.

The problem with waiting for that one cheque is it often leads to debt, or at least in my case it did.

So I was not only ghosting the custodian at my apartment, but a few friends as well. It’s a bit hard to join them for sherehes where you’d end up spending as much or even more than you owe them.

Funny enough, the really good friends don’t see it that way is what I’ve learned over the years, but back then, debt meant guilt and shame if repayment was delayed.

Then there’s the risk of spending money you don’t actually have. A huge mistake but one I made anyway.

When you’re waiting on some good amount of money to hit your account after wrapping up a gig, you more often than not start hearing voices in your head whispering things like Diani, SUV, sherehe...in no particular order.

You then reach out to your good friend and ask for some kind of advance, even going as far as showing them the invoice you just sent out in order to seal the deal.

The next thing you know, half a million down the drain with nothing to show for it, not even photos from your crazy holiday coz you lost your phone as well. That was me.

When they say experience is the best teacher, I agree.

So there I was, back to tip-toeing around my custodian’s apartment, and getting rid of the straight muffler in my car because getting that thing fired up every morning was an event...a loud one.

It was during these dark days that I had a lot of time to reflect…mostly at night which then meant I’d get at least 2 hours of sleep, 3 or 4 hrs on the good days.

I didn’t know this at the time, but staying up at night worrying instead of sleeping takes a toll on you.

The hours rack up and eventually catch up with you and turn you into something else entirely. The money worries had me so wound up that I was in this constant slump that I later came to tag as mild depression. It was during this phase that my mood was entirely dictated by my financial status.

As you can probably imagine, this didn’t do me any favours in the dating field as I was constantly starting up fights...mostly stemming from money issues and my own insecurities.

In retrospect, I am happy that I went through this gut wrenching phase because it taught me one very important lesson….it’s never as serious as you think it is and worrying never solves anything.

I eventually got what you’d call a regular job and the impact that this had on my general well-being or happiness was profound.

Don’t get me wrong, some people find joy in the trenches of daily combat in the field of entrepreneurship, others find it in a steady environment. Having experienced both, I can say I found my ‘lane’.

There’s something about having a steady income that just makes colors brighter. It makes planning so much easier.

Saving is no longer dependent on some shady finance manager, holidays are planned out before hand, you don’t have to turn into a doctor and self prescribe medication each time you fall sick since you now have medical cover...and most importantly, you can now say hi to your custodian each morning on purpose.

Being able to predict my income has enabled me to plan for both the short and long term. It has helped me invest in my side hustle and make even more money, most importantly it helped me increase my sleeping hours from 3 to 4hrs to 6 or 7 hours.

This has worked wonders for my social life, with the missus once telling me that I make for some really pleasant company nowadays.

So, do you think that money can buy happiness? I’m dying to get your take on this.