Money and Me: Why I Am Not Married in My 30s 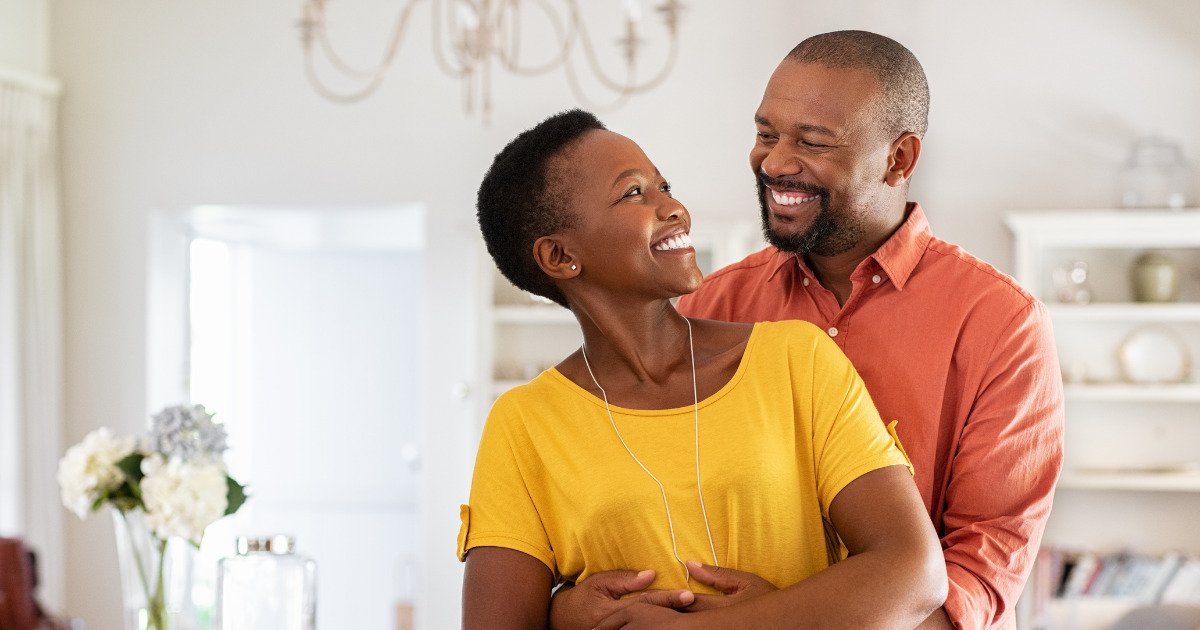 You dread traveling upcountry for any kind of get-together. Be it a funeral, a wedding, or even Christmas. This is because ever since 30 knocked on your door, even that aunt who never gave you a moment's notice back in your early 20s is suddenly very interested in your social life.

Are you okay? How is everything in the city? Anything new? Her questions are fast, furious, and laced with innuendos. Your younger sibling shows up with his young family. Your niece asks you where your totos are.

Everyone seems to be on your case, with the assumption that getting to the third floor (turning 30), means you are ready to marry and sire children. Some even go as far as saying even Jesus started his ministry at 30 years of age.

However, is this really true? Does being 30 and single amount to a fictional cardinal sin? I understand the pressures that come from society as starting a family is seen as the ultimate goal, at least in Africa.

The wedding is an exceptionally respected tradition within Africa due to their deeply rooted appreciation for the notion of family. Our ancestors believed that marriage is primarily about procreation and providing for children as this is seen as the foundation of society.

During their time, most marriages were arranged whereby once the parents deemed their child to be of age, they’d seek out a suitable partner.

However, coming of age is a different number for different communities. Some married off their daughters so young that it raised eyebrows. Boys had to perform some kind of heroic task to prove that they were capable of protecting and providing for their brides.

Not much has changed in terms of the core concept of marriage. However, middle-aged men and women are under constant pressure to start their own families.

I know this because I am past the age of 30 and have yet to start a family, and here’s why;

Someone May Have Stolen My ‘Rib’

This is my way of saying if the ‘one’ exists, mine may have been stolen en route and whisked off to some faraway land.

Yes, I have dated a time or two but none led to anything serious enough to make ‘the call’ to my dad and mum. They would slaughter at least two fully grown bulls if I made that call.

Now the problem with dating from scratch in your 30s is that your priorities tend to be all over the place. The effort needed to forge new bonds of friendship is usually in direct conflict with your career.

During this phase, most people are laying the foundations for the legacy in terms of careers and personal finance. This means more time working and less time making appearances at social events.

My theory could be used to explain why so many colleagues end up tying the knot. It’s the only place you get to mingle. I was probably destined to go down this route, but then covid struck, and working from home made everything even harder in that regard.

I also believe that marriage is a lifetime commitment. Yes, the divorce rate may be skyrocketing in Kenya but I am blessed and lucky to have been raised by both parents.

I have had a first-hand experience of the patience and commitment it takes to maintain a lifetime union. It needs the mental fortitude of a seasoned warrior and the patience of a teacher.

If your head is not in the game, best to stay clear as it’s not a one leg in one leg out kind of situation.

It may be deemed to be a cliché excuse but one’s state of mind should not be trifled when it comes to marriage. You could be battling some financial woes by your 30th birthday and marriage is the last thing on your mind.

On the contrary, I also believe that having the right partner could help you get to the right state of mind. The key word, in this case, is ‘right partner’, which brings me back to my previous statement. ‘My rib’ was kidnapped.

From our formative years, we are told of gallant princes and princesses who are on a constant journey to find love.

They usually end up kissing several frogs before finding their match.  In Nairobi, this is called the character development phase, and it usually leads to severe trust issues and the occasional tears here and there.

Marriage usually means dating, falling in love, and eventually leaving happily ever after if you believe in fairy tales. The process is usually much messier.

I still remember how broken I was in my early 20s when I thought I had found my one. It took me over 4 years to even consider ‘going back to the streets’. It was that bad.

As they say, trust takes years to be built, but only a second to destroy. It takes time to find the courage to get back on the proverbial horse, but there’s no other way to go about it if starting a family is on your list of goals.

Most shy away from talking about it, while others call it the flimsiest excuse when it comes to answering the question – why are you not married yet?

I tend to agree with the latter. If you are targeting some magical number that will then prompt you to get married, chances are you’ll probably never get there, and if you do, you’ll probably be heading into the union for all the wrong reasons.

Yes, it takes money to go on dates, marry and raise a family. But according to financial therapist Megan McCoy, you shouldn't delay marriage until you’re financially stable for two reasons.

1. You’ll probably get more financially stable if you’re married. Having two streams of income and shared expenses helps couples make the most of their money.

2. Healthy money conversations help couples make smarter money decisions. Doing it all on your own may look good but having someone alongside you during the journey is better overall.

I Will Marry When I Want

In the great words of Ngugi wa Thiong’o, I will marry when I want. This is a reason that best suits the defiant ones who refuse to get married just because everyone else is.

A good friend of mine recently told me that marriage isn’t something you just rush into blindly, and I agree with her.

It’s not like it’s fashionable to get married as if it is running out of style. It takes a lot of work, and compromises to make it work, which is why I think one should do it on their own terms and at a time when they are sure that they are ready to dive.

Just because your close friends or siblings are married doesn’t mean you have to do it in the next 5 seconds. If growing your career is your top priority at the moment, go for it without any ounce of guilt.

Mike Tyson once said that you can’t love someone if you don’t love yourself first. Working on yourself and your personal goals could arguably make you a better spouse down the line in my humble opinion.

It may take longer than expected to hit your personal, career, and/or financial goal, but it’s not like there’s a deadline to getting hitched now is there? Marriage is not a race to the altar.

To me, marriage should be a lifetime commitment, and rushing into things just to keep up with your friends and family could end in premium tears.

If you already have your eyes on a potential lifetime partner, make sure to consider your priorities in life before tying the knot. Make sure you are both on the same page about each other's goals as well as personal achievements and experiences.

Life is a cycle. Complete each stage before moving on to the next. Don’t rush because you won’t be able to go back.

I will take my time. I will marry when I want.