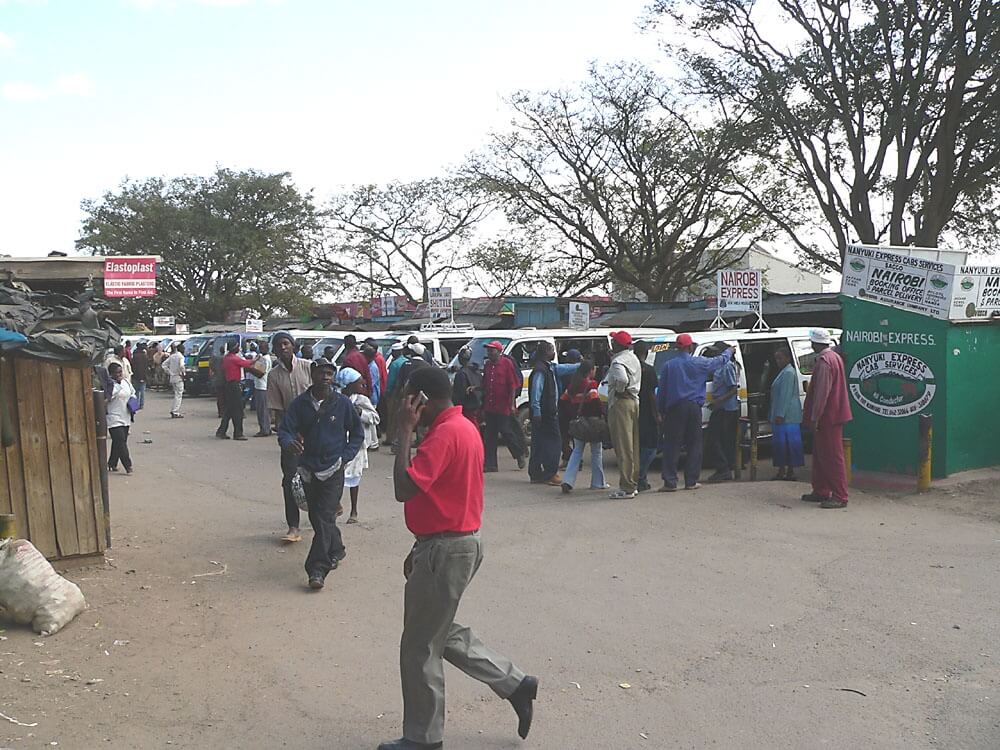 Fuel price speculation in Kenya dominated the news over the last one week, as the numbers behind the industry were published.

This was also the week during which the High Court made a landmark ruling that is set to change the cost of the Higher Education Loans Board (HELB) student loans.

The price of sugar spiked and Kenyan families lamented over the ever rising cost of living in the country. For this and more, here’s a look at the major headlines over the last seven days and what it means for your pocket.

The latest Central Bank of Kenya (CBK) Monetary Policy Committee (MPC) briefing shows that bank loan defaults in Kenya have crossed the half a trillion shillings mark for the first time in history, recorded as Ksh514.4 billion at the end of June 2022.

CBK says a small number of large borrowers facing particular difficulties in their individual businesses triggered the rise in defaults.

Experts believe that the rising defaults is also a reflection of the difficulties faced by both businesses and workers in a recovering economy from the recession brought on by the coronavirus, which resulted in layoffs and business closures.

Businesses that accessed loans based on their anticipated cash flows are having difficulty repaying the debt.

This could then trigger mass auctions across the country as lenders try to recoup their money.

Auctioneers are already saying that asset seizures are up this year, but that they are struggling to sell the assets in a market witnessing a surge of repossessed vehicles, land, homes and office equipment.

Fuel Subsidy to Be Scrapped?

Data from Energy and Petroleum Regulatory Authority (Epra) shows that the government spent an average of Ksh11.86 billion monthly to keep fuel prices low for six months to June 2022.

This means that the total spend during this period was Ksh71.2 billion, a figure that’s 28 times more than the Ksh2.87 billion it had budgeted for. It is also a figure that has set off alarms at global lending agencies.

The International Monetary Fund (IMF), last month added a loan condition requiring Kenya to drop the subsidy by October 2022 in its 38-month budget support scheme to the country.

After Kenya turned to the multilateral organisations for concessional loans after the Covid-19 pandemic decimated the country's revenues and restricted access to commercial loan markets, the World Bank and the IMF have gained more influence over government policy.

The Kenya Pipeline Company (KPC) on August 23, sent in a request to Epra seeking to have a 36% increase on tariffs charged for transporting and storing fuel.

The current tariffs have been in use since 2019 and are reviewed after every three years.

Levies and taxes make up about 40% of the total cost of petrol, 37% of diesel, and 36% of the cost of kerosene. This means, for example, that for every litre of petrol retailing at Ksh159 in Nairobi, Ksh63.6 caters for levies and taxes.

The surge in fuel prices and increased consumption has been cited as the main drivers for the surge in profits by the retailer of Shell-branded fuel products in Kenya.

This has now affirmed Kenya’s position as the biggest African market for Shell-branded fuel products ahead of Morocco and Senegal.

Vivo Energy Kenya controls 26.52% of the local petroleum sales market as of March 2022, and is aiming to open 20 fuel stations countrywide by the end of 2022.

The last week has seen a spike in sugar prices across the country, with the 2kg packet now retailing at Ksh270, compared to Ksh235 just seven days ago.

On August 23, 2022, the Kenya Association of Manufacturers (KAM) urged the National Treasury to suspend or remove levies charged by the Agriculture and Food Authority (AFA) introduced through the Crops (Nuts and Oil Crops) Regulations, 2020.

The Consumer Federation of Kenya (Cofek), a consumer protection body, alleged that retailers were unilaterally increasing prices of basic goods, taking advantage of the elections, inflation and the Russian-Ukraine war.

On August 19, the digital lenders moved to court to challenge the 20% excise tax on loans advanced to online borrowers.

The fee on all digital loans was introduced following an amendment to the Excise Duty Act, 2015. The new law came into operation on July 1, 2022.

In their submission, the digital lenders want the court to suspend further implementation of the Excise Duty Act, pending the determination of the suit.

Digital loans refers to credit facilities obtained through mobile banking services such as M-Shwari and KCB-M-Pesa, as well as smartphone loan applications such as Branch and Tala.

Airtime advances and other forms of digital borrowing such as Safaricom’s overdraft facility Fuliza are excluded.

On August 19, the High Court  in Nairobi dealt the Higher Education Loan Board (HELB) a blow after declaring Section 15(2) of the Helb Act unconstitutional to the extent that it led to interest, penalties or fines exceeding the principal amount.

Justice Alfred Mabeya ruled in favour of three beneficiaries (Ann Mugure, Davis Nguthu and Wangui Wachira) who had challenged HELB’s decision to impose the interest and penalties on their non-performing loans that exceeded the amount advanced.

The petitioners argued that the interest rates and penalties accrued were extreme and contravened their rights as enshrined in the Constitution.

The High Court has since ruled that loanees will not be charged an amount more than double what they borrowed moving forward.

Safaricom has announced plans to close down its Two Rivers Mall retail outlet at the end of this month advising users to use the neighbouring Village Market outlet. This coming as further indication of tenancy deficits in malls around the Nairobi metropolis.

According to a May 2022 market review report by Knight Frank, shopping malls in Kenya have been struggling with occupancy issues with many tenants asking for rent discounts just to stay in business.

A significant number of mall tenants have been forced to wind up their businesses or move locations forcing mall owners to use rent discounts – sometimes as high as 50% to attract new and retain existing customers.

In 2018 Rosslyn Riviera Mall along Limuru Road grabbed the headlines when it announced that it was offering free space for a period of 6 months, then switching to a 50% rent discount in its bid to attract tenants.

The retail sector suffered a huge blow during the pandemic due to movement restrictions, and the subsequent growth of online shopping poses the biggest threat to the sector's full recovery.