The Life-changing Magic of Compound Interest 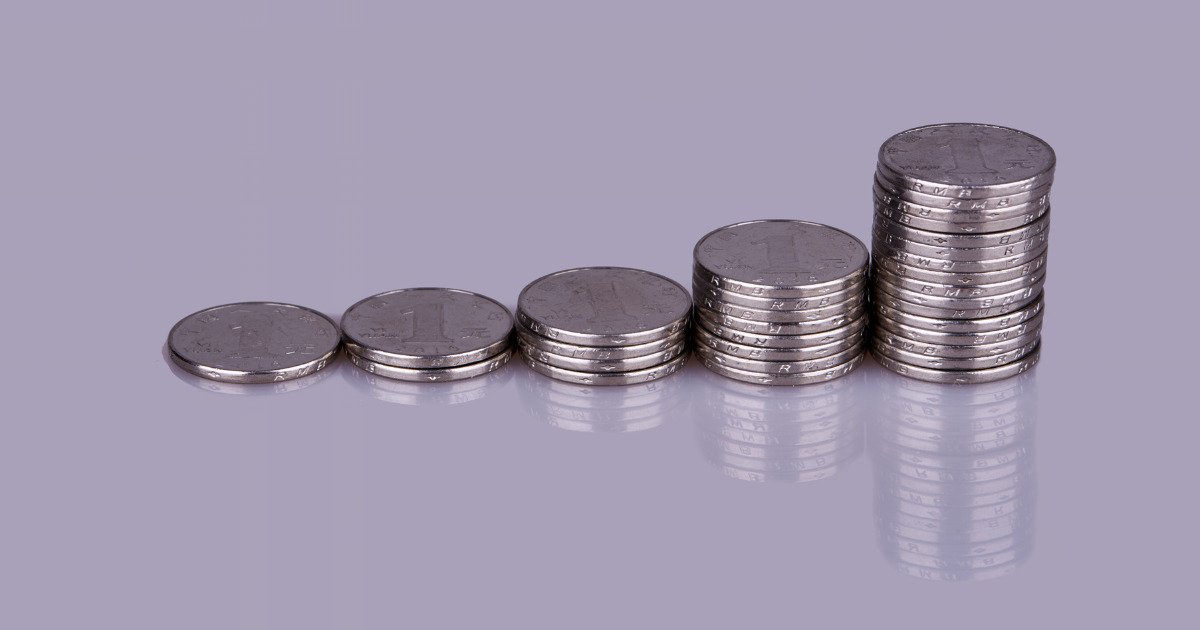 When saving for a long-term goal like retirement, children’s college education fund, or home-ownership, you want to see your money grow. You’d like to see your initial investment earn attractive interest to cushion you from rising inflation and, on top of that, make you a profit. All this while you are breaking little sweat and lowering your risk exposure.

Yet not many investments afford you that luxury. But the few that do have one fascinating concept behind them: compound interest. Understanding how it works can help you save and invest better for your future.

Often referred to as man’s greatest invention, compound interest can help anyone grow wealth rapidly while avoiding the effects of inflation, increasing cost of living, and reduction in purchasing power of the Kenya Shilling.

So, what is the life-changing magic of compound interest? And how is it calculated?

Read Also: How to Get More Out of the Money You Have in Your 30s

What is Compound Interest?

If you saved the same amount in an account that earns you compound interest at the same interest rate annually, in 3 years, you would have Ksh245,008.60.

The Ksh3,008.60 difference between the two is the interest earned from the accumulated interest in years one and two. And if the interest were compounded monthly instead of yearly, the difference would be Ksh4,585.12. That’s the magic of compound interest.

Read Also: Investing For Beginners: How to Get Started

A = the future value, including interest earned

n = the number of times interest is compounded per time period (i.e. monthly or yearly etc.)

t = the number of time periods

Here is an example of how it works.

If you deposit Ksh50,000 in savings that account earns you compound interest at 6% per annum; how much will you have at the end of 5 year period?

How much will you have if your Ksh50,000 was compounded daily or quarterly at the same rate?

Read Also: 8 Ways to Save More, Save Faster. and Invest Better in Your 30s

A savings account or investment that compounds your money daily is the best way to grow your capital.

Read Also: How to Boost Your Monthly Savings

Nowhere is the power of compound interest more visible than when saving or investing for a long-term goal like retirement. A Ksh200,000 investment that earned you a mere Ksh4,585.12 after three years could balloon to almost Ksh1,633,000 after 30 years.

This phenomenon is what makes compound interest your best friend in retirement planning.

Starting early and adding more money to your initial capital can see you grow your wealth more.

After learning about the benefits of early retirement planning, David, 26 years old, decided he would commit Ksh5,000 every month to his retirement fund. He opened a high-yield saving account that compounded his interest daily at 5%p.a. He started the fund with Ksh20,000 he had saved in his M-SHWARI account. David plans to retire at 66.

In scenario two, David shares his idea with his 36 years old colleague Peter. A senior manager who plans to retire in 20 years. Peter decides to take David’s idea and starts his retirement fund with Ksh500,000. He will commit Ksh15,000 every month to the fund and earn the same interest as David.

Despite contributing almost double what David contributed, Peter could still not save as much as David in his retirement fund. And that is because David had more time, which allowed for more compounding and more fund growth.

Starting retirement planning when you are younger (in your 20s) and having fewer responsibilities will help you save more while investing less. Starting later will require that you save more to catch up with your retirement needs.

Read Also: Stability: How to Budget and Save A Lot Early in Your Career

In compound interest, the rule of 72 refers to the formula investors use to roughly determine the number of years it will take an initial investment to double in value at a given annual interest rate.

You simply divide 72 by the fixed interest rate to determine when your investment will double.

For example, if an investment is earning you a fixed return of 9% per year, it will take roughly eight years to see your investment double. You simply divide 72 by 9.

Read Also: What is the Rule of 72 and How to Use it When Investing

Compound interest investments allow your assets to grow in value by earning interest on initial starting capital and profits. When investments grow, they compound and make you even more profit.

They’re two ways to grow investments with compound interest. In one type (like a high-interest saving account), compound interest is automatically calculated daily without you lifting a finger. In the second type of investment (like SACCOS), you must take dividends earned and reinvest them.

High-yield Savings Account: These are a type of savings accounts that offer higher interest rates than traditional savings accounts. Interest is compounded daily, monthly, quarterly or yearly, depending on your chosen financial institution. Banks and SACCOS offer this service in Kenya.

Fixed Deposit Account: These special savings accounts let people save for a specific period and earn fixed interest rates. Unlike high-yield saving accounts, Fixed Deposit Accounts don’t allow for cash withdrawals until the maturity period is reached. The compounding interval varies depending on your issuer.

Listed Securities and Stocks: Although considered risky due to their fluctuating value, stocks can help you compound your investment. Buy shares of publicly traded companies that pay dividends, then use the dividends to buy more shares. You will increase future dividends, and if the share price rises, you realise capital gains.

Pension Funds: The National Social Security Fund (NSSF) is the country’s central retirement planning fund you can invest in to earn compound interest. The entry point is as low as Ksh200 per month, and your employer can match your contribution. If NSSF doesn’t appeal to you, they’re other available pension funds. Ensure the one you choose is fully registered by the Retirement Benefits Authority.

Read Also: How to Turn Your Savings into Investments

Read Also: Coping With Debt: How to Deal With Debt of Ant Size

Due to its ability to ensure exponential growth, compound interest has been hailed as the greatest way to build wealth by billionaires like Warren Buffet. And the world-famous Physicist Albert Einstein called it “the eighth wonder of the world.”

By starting early, you can exploit the power of compound interest and start building wealth. Starting with simple investments like high-interest saving accounts will help you learn how they work. And from there, you can grow.

To protect yourself from paying high compounded interest on debts, pay your debts in time and, if possible, avoid all debts that compound interest to exploit debtors.

Farah Nurow is an experienced Content Writer who enjoys writing creative and educative articles meant to provoke readers' thoughts. He loves sunny weather and thick books. You can connect with him on LinkedIn.