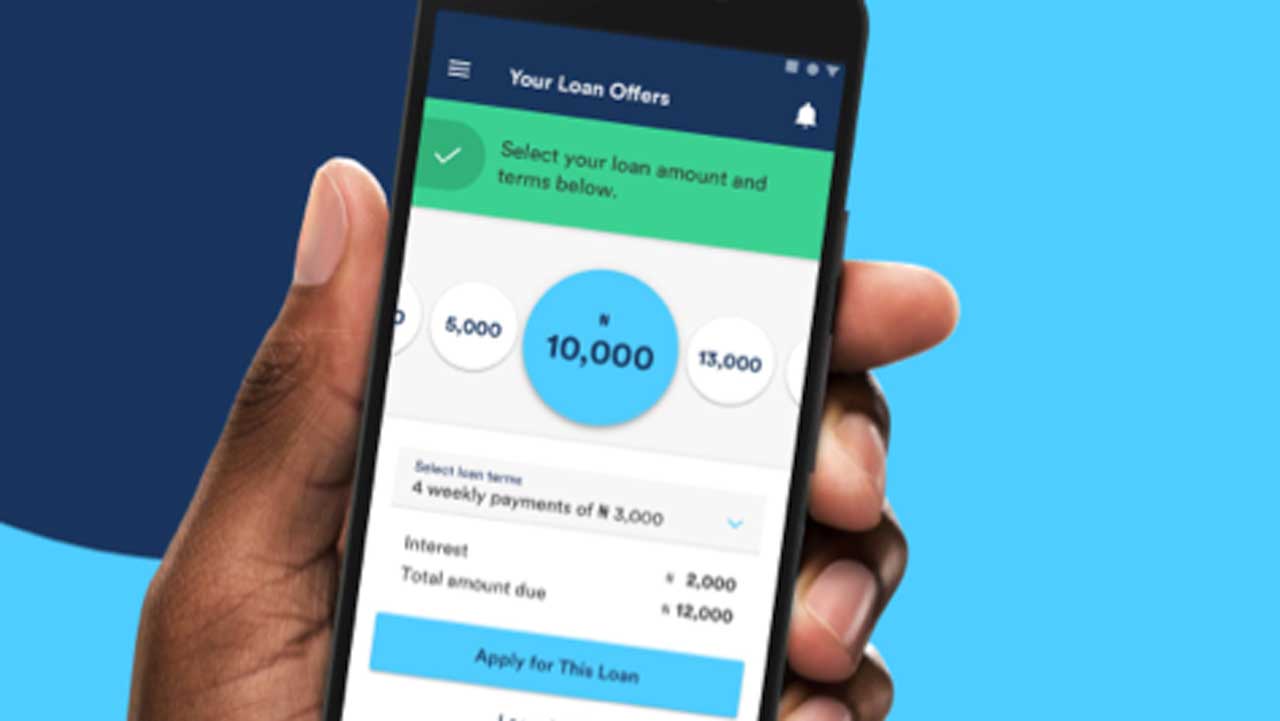 The acquisition of two local microfinance banks (MFBs) has taken a major step forward after the National Treasury approved their requests to be exempted from the 25% single shareholder limit as provided for in Section 19 of the Microfinance Act.

This clears the way for Digital lender Branch International and Sri Lanka’s LOLC Holdings Plc to acquire 85% and 73.2% stakes in Century and Key Microfinance Banks respectively.

According to the 2006 Microfinance Act section 19 (1), “No person shall hold, directly or indirectly or otherwise have a beneficial interest in, more than 25% percent of the shares of an institution.”

This means that before the four-year period ends, the two MFBs must have a divestiture plan in place to make sure single shareholder limits are reverted back to a maximum of 25%.

They, however, also have the option of applying for an extension of the exemption period.

Branch’s acquisition of Century MFB comes at a time when digital lenders, who have been accused of predatory tactics and debt-shaming practises, have been put under the supervision of the Central Bank of Kenya (CBK).

Prior to the enactment Central Bank Amendment Bill 2021 that placed them under CBK control, the regulator had previously barred digital lenders from blacklisting delinquent borrowed at Credit Reference Bureaus (CRBs) citing abuse of the Credit Information Sharing (CIS) system.

If the deal goes through - it is still subject to more regulatory approvals by the CBK and Capital Markets Authority (CMA) - Branch will become the first digital lender to buy out a mainstream lender under the new digital lending law.

Prior to approving the transaction in June last year, the competition Authority of Kenya (CAK) explored the following concerns in it’s merger analysis.

This was based on the fact that its licence to directly list defaulters had been revoked alongside hundreds of other micro-lenders.

The CAK approved the merger subject to the following conditions being satisfied;

Post-merger, the CAK determined that the new entity would have a combined market share of less than 5% which it determined to be considerably low and unlikely to raise any competition concerns.

Since 2015, the 14 MFBs in the country have been on a loss-making streak due to, in part, competition from digital lenders and high rates of loan defaults.

In the period ended June 2020, MFBs suffered a combined loss of Ksh1 billion as compared to Ksh0.7 billion in 2020 - CBK data show.

The largest MFBs include Kenya Women (KWFT), Rafiki and Faulu - the latter which announced the closure of four branches earlier this year.

Caritas, SMEP and Sumac are the three mid-sized MFBs while the smaller ones include Maisha, U&I, Choice, Key, Maisha, Daraja, Century and Muungano - the youngest of all.

Acquisition of MFBs So Far

In December 2015, the CBK approved the 85% acquisition of Kajiado-based Choice MFB by a Chinese investor, Robin Duan Wei, with stakes in mobile digital lenders across Nigeria and Kenya.

Wei is co-founder and chairman of Mobivista Inc, whose subsidiary MIB Network Limited owns XGO Kenya Limited and Wakanda Credit Limited (based in the UK) - the entities behind digital lenders Kashway and iPesa.

“CBK welcomes this transaction that is a critical component of Choice MFB’s transformation plan. It will strengthen Choice MFB and support the stability of the microfinance banking sector,” said the CBK in a statement.

Key Microfinance Bank Plc., which initially traded as Remu, is being acquired by LOLC Mauritius, a subsidiary of the Sri Lankan firm LOLC Holdings Plc.

In early 2019, Maisha MFB received CBK approval to allow KAMU Limited, one of its existing shareholders, to hold in excess of 25% of the Bank’s issued share capital. The exemption was granted effective March 1, 2019 to February 28, 2023.

In a statement, the bank stated it was seeking a Ksh1 billion capital injection to cushion it against potential effects of IFRS9 loan provision requirements.

“With this capital, the bank will be able to build a resilient business model capable of addressing the huge demand for financial services,” Iraneus Gichana, the CEO, stated.

Digital lender Branch is at an advanced stage of acquiring a 84.89% stake in Century MFB. The transaction has so far been cleared by the CAK and exempted from the 25% maximum single shareholding rule.