Why January Is the Best Month to Go On Vacation 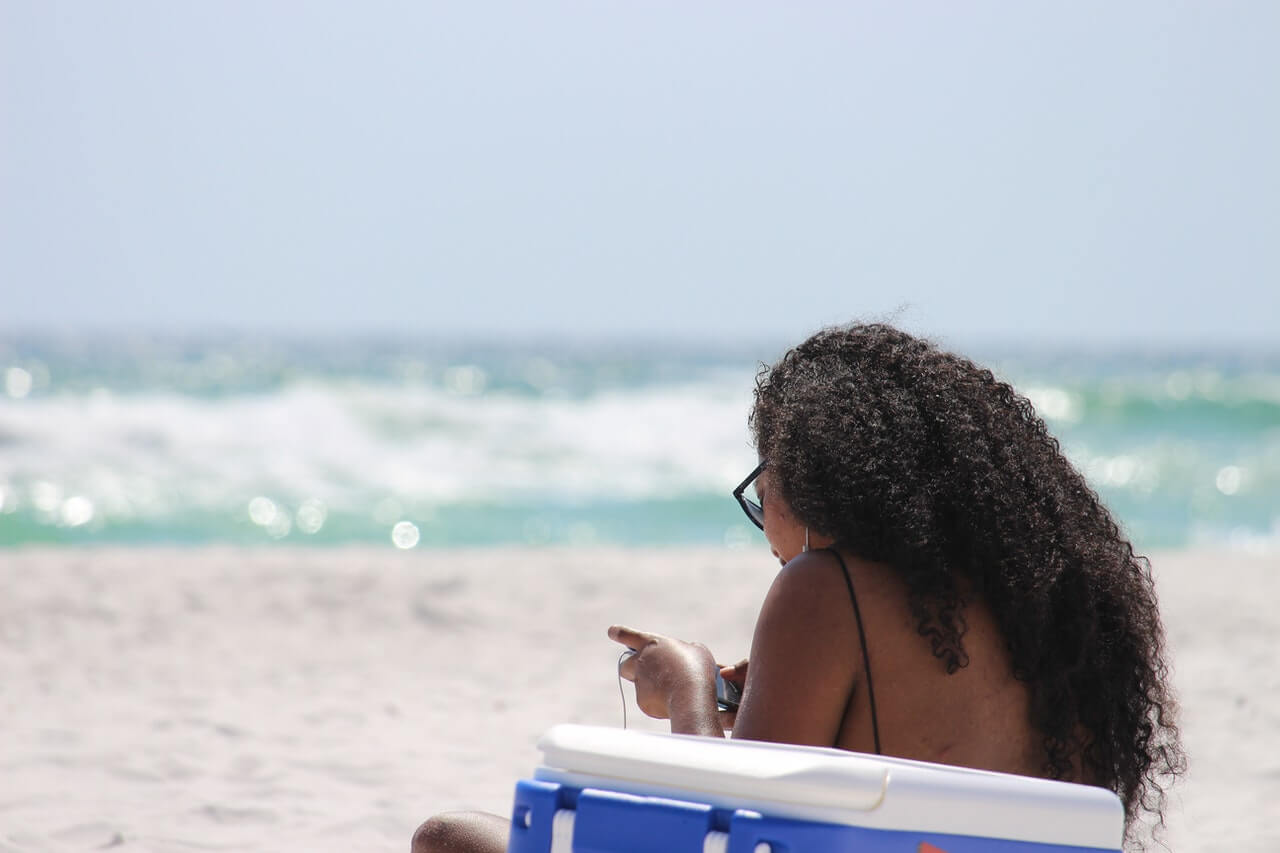 When it comes to vacations, most Kenyans usually end up taking it at the tail end of December with the whole family.

According to a 2021 survey carried out by WorldRemit, a leading global payments company, the majority of Kenyan households gobble up 54 percent of their monthly income on expenses associated with Christmas festivities, including vacations.

When it comes to getting value for money, January could make a strong case as one of the best months to take that vacation or family trip.

For one, late December is easily the most expensive time to travel with hotels and holiday homes operating at premium prices.

Speaking to a holiday home owner (Ben Nyaga) based in Nanyuki, it became quite clear just how much one can save by ignoring the mass vacations witnessed during the Christmas period.

“Travelers should definitely consider some of the benefits of hitting the road for a vacation in January.  There are fewer tourists, highly discounted prices and less hassle in general as compared to generic holiday periods,

“For example, I am currently charging Ksh6,500 for my 2-bedroom Airnbnb in Nanyuki. The same house was priced at Ksh2,500 just 2 months ago and it will probably revert back to this or Ksh3,000 come January. It’s just how the market operates,” Nyaga explained.

When it comes to vacationing in January, you can always find great deals and packages by conducting a simple online search.

For comparison purposes, by December 18, 2020 -despite the pandemic, buses heading to Western Kenya were fully booked despite almost doubling the normal fare rates.

Airlines also increased their rates due to the high demand that is the norm during this period.

The beauty of vacation in the early months of the year is also realised in terms of more variety when it comes to destinations.

As is custom in Kenya, Christmas usually means a trip upcountry to connect with long lost relatives, or trip to Mombasa and Bamburi in particular.

During this period you’ll come across photos of thousands of Nairobians crowding the Jomo Kenyatta Public Beach, or Pirates Beach if you like.

Most of the exclusive vacation spots are usually fully booked for the entirety of the Christmas holidays.

This makes a January escape even better as it offers more in terms of options, with most destinations empty during this period.

From the white sands in Watamu, to log cabins in Nanyuki, most holiday homes are usually in desperate need of customers during the early months of the year, which means the customer is in a stronger bargaining position.

Kenya is one of the best countries in the world when it comes to vacationing and you’d be surprised at some of the deals you’d find in January with a little bit of research and travel planning.

If you are an introverted traveler, the throng of masses that fill up most holiday destinations during the Christmas period can be a little overwhelming.

Just google Pirate Beach Kenya Christmas and you’ll come across pictures of so many people on the beach that it’s hard to even see the sand or even water.

Now imagine visiting the same spot or something similar and having a front-row view of the entire ocean without having to raise your camera over the heads of dozens of other visitors. That’s part of the beauty of vacationing during the off-peak season.

There is no right way or formula when it comes to travel, but great things usually happen when one steers clear from the norm.

January is the only time in the year when skipping crowds, avoiding lines and getting better services can be less expensive.

Getting VIP treatment at a discount sounds like a good deal for anyone looking to take a vacation at the start of the year.

This has been attributed to the fact that the staff are more relaxed during this time of the year.

Staff at restaurants, for example, are less stressed in January as everyone books tables in November and December to celebrate the end of the year, especially companies that go in large groups.

Money is a key factor in any holiday decisions which makes budgeting and research that much more important.

Thanks to technology, there are now websites out there that can be customized to alert you when flights to any given destination have dropped to reasonable levels. The same goes for hotels too.

It all comes down to one known fact: not many people are looking for holidays in the middle of January, meaning that there are plenty of available options.

A study carried out by Airbnb in January 2021, showed that travel is the one thing missed by most during the pandemic.

The report further revealed that just thinking about travel makes people significantly happier  and more hopeful than they otherwise do on a typical day.

On the other hand, a report published by the University of Arizona in 2019, stated that following a budget and saving money where possible has benefits beyond the realm of personal finance.

“Millennials who implement proactive financial strategies tend to be happier and more satisfied with their lives.

If we combine these two reports and link them to vacationing in January, one could argue that going on holiday during this particular time of the year could actually lead to genuine happiness.

There is a wide array of price comparison tools available at our disposal which could be used when planning for a holiday.

This could explain the emergence of travelers that are more sensitive to value for money and destination’s price rating.

It is true that a January holiday seems unconventional and a bit awkward as it goes against the norm.

However, if you want the best kind of vacation, and at the best prices, then a traveling experience after the new year festivities have died down is something to consider.