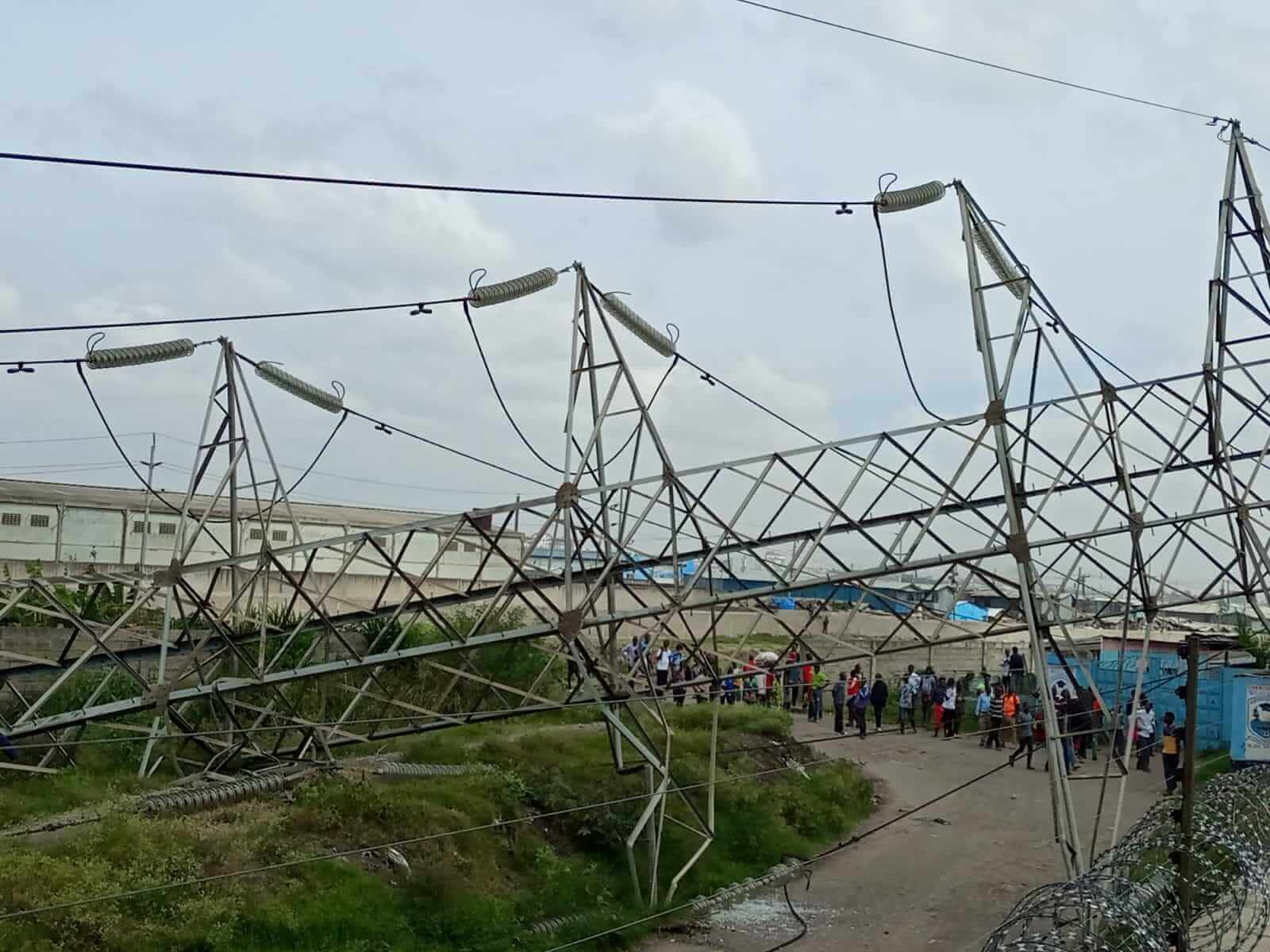 After taking a break last week, this is our first edition of Money Weekly this year, and as we welcome you back, we want to promise you thorough coverage of all matters affecting your personal finances throughout the year.

Being the first edition of the year, we are starting with some positive news for the common mwananchi, and we do hope that the rest of the year will maintain a similar trajectory.

From falling power costs to the High Court blocking the rise in motor insurance costs, let’s take a look at the top financial news from the last 7 days.

Good News As Year Starts With 15% Cut On Power Costs

At the Jamhuri Day celebrations last year, President Uhuru Kenyatta issued a directive for the government to bring down power costs for Kenyans. In line with the president’s directive, a new power tariff, which will see Kenyans pay 15% less for power, has been gazetted by the Energy and Petroleum Regulatory Authority (EPRA).

Under the new tariff, power costs within the Domestic Lifeline category, who consume less than 100 units of power per month, will fall from Ksh10 to Ksh7.70 per unit, exclusive of taxes and other components. Meanwhile, power costs for other domestic users will now fall from Kshs15.80 to Ksh12.60 per unit.

Businesses will enjoy similar reprieve, with power costs for micro business under the SC1 category falling from Ksh10.10 to Ksh7.70 per unit, while businesses under the SC2 category will pay Ksh12.40, down from Ksh15.60 per unit.

Under the new tariff, Value Added Tax (VAT) will only be charged on demand charge, fuel cost, and energy cost, further bringing down the cost of electricity. Previously, VAT was charged on inflation adjustment and foreign exchange charge, in addition to the other three components.

The Kenya Association of Manufacturers (KAM) has already lauded the government’s decision to bring down the power costs, saying that the move will help boost investments in the manufacturing industry.

In 2021’s last edition of Money Weekly, we reported that insurance companies had announced an increase in motor vehicle insurance premiums that would see some motorists pay up to 50% more. The move has, however, been suspended by the High Court pending the determination of a petition filed by the Kenya Human Rights Commission (KHRC).

In their petition, KHRC argued that by agreeing to such an increase, the Insurance Regulatory Authority (IRA) was failing in its mandate to protect policyholders and the public.

The petitioners also argued that the move to increase motor vehicle premiums was illegal since it did not involve any public participation.

KHRC also raised a petition against the decision by some insurers to not offer comprehensive insurance cover for vehicles with a value lower than Ksh600,000, or those older than 12 years.

In his ruling, Justice James Makau noted that the petition had a chance of success, and went ahead to issue an order to stop the increase of motor insurance premiums until the case is heard on the 14th of February. This will provide some reprieve for motorists who will renew their insurance covers at the old rates before the case is heard.

Kenyans living abroad send a lot of remittances back home, but sadly, a lot of these funds are not used productively, something that has discouraged these Kenyans from sending money back home.

Fortunately, a new bill seeking to encourage Kenyans in the diaspora to invest back home by providing wealth protection has been passed by the Senate.

In the Bill, known as the Kenya Citizenship and Immigration (Amendment) Bill, 2021, the Foreign Affairs Cabinet Secretary will be required to create a voluntary savings scheme for Kenyans living outside the country.

Should the Bill be passed, Kenyans living abroad will be able to form associations and voluntary savings schemes.

The Bill will also require the Treasury Cabinet Secretary, Foreign Affairs Cabinet Secretary and Central Bank Governor to put in place measures to prevent fraudulent practices that discourage Kenyans in diaspora from investing back home.

Following the approval of the Kenya Citizenship and Immigration (Amendment) Bill, 2021, by Senate, it now awaits to be forwarded to the National Assembly for concurrence.

According to analysis by ForecasEconomics, increasing inflation in the United States and sustained supply bottlenecks could see the US Central Bank raise interests as early as March this year. This, coupled with election jitters in Kenya, could push the shilling to 116.7 units against the dollar in December, and 126.5 units by 2026.

The decrease in value of the Kenyan shilling against the dollar will provide a boost for exporters, who will earn more. Importers, however, will have to pay more to get the same amount of goods into the country.

Importers are expected to pass the higher cost of importation to consumers, thus pushing up the cost of living for Kenyans, who rely largely on imported goods, from clothing and shoes to electronics and petroleum products.