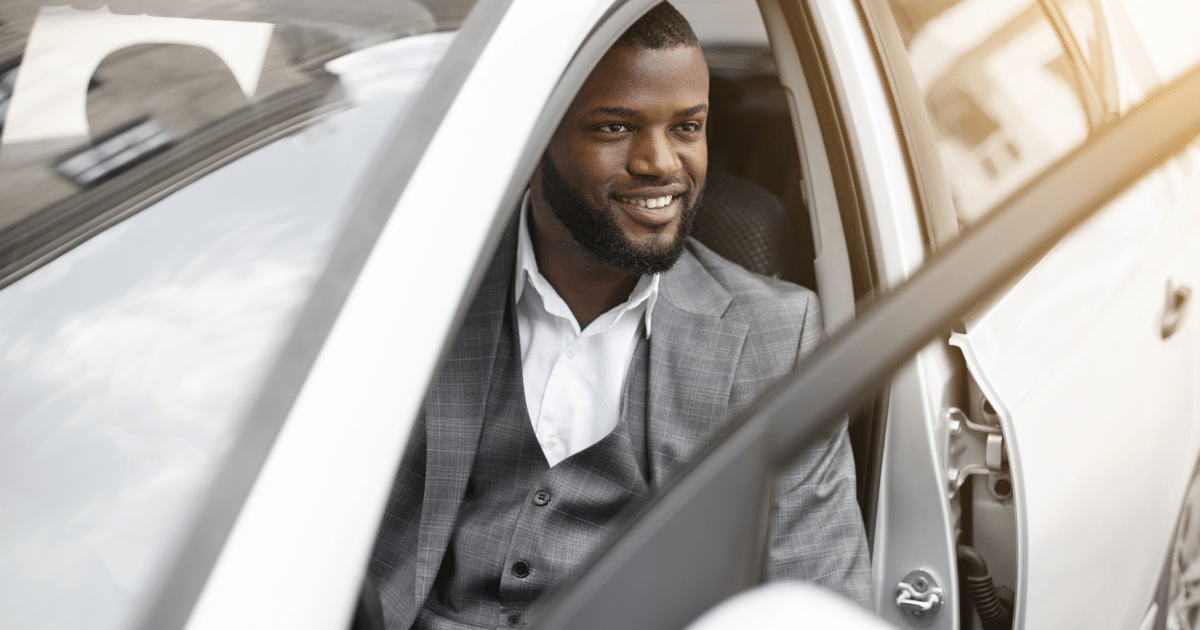 The month of February has been a tough one for most Kenyans, with netizens even claiming that it has been rougher than the historically tough month of January. Fortunately, we’ve turned a new calendar leaf, but what does this new month hold for us?

Like always, let’s check out the top news from the last 7 days that could affect your money in March and the rest of the year.

8 in 10 Kenyans Unhappy With Economic Conditions

Results of a new study conducted by Afrobarometer show that close to 9 out of every 10 Kenyans (85%) are unhappy with the current state of the economy, terming it as “fairly bad” or “very bad.” This figure is a 30% increase from the 55% of Kenyans who were unhappy with the economy back in 2016.

The study also revealed that 74% of Kenyans believe that the country’s economy is headed in the wrong direction. In addition, the survey also revealed that a significant proportion of citizens frequently lacked cash income, food, clean water, cooking fuel, and adequate medical care over the past year.

Based on these hardships, most Kenyans believe that the government is performing dismally in terms of keeping prices stable, improving the living standards for the poor, and managing the economy.

The results of the Afrobarometer survey come just a few days after Kenyans protested against high food prices on Twitter under the hashtag #lowerfoodprices.

Food prices in the country have skyrocketed over the past several months, making most food items unattainable for low-income earners.

Currently, with Ksh100 ($0.88), a Kenyan cannot buy a 400g loaf of bread and a half-litre packet of milk. Other food items that have registered a significant increase in prices include Irish potatoes, carrots, onions, capsicum (pilipili hoho), and oranges.

Kenyan Exporters To Feel The Heat Of Russia-Ukraine Tiff

Doing business will become more expensive for Kenyan exporters starting this month as the effects of the Russia-Ukraine conflict start being felt. Already, shipping companies have increased their charges by 10%, citing the high costs of fuel.

The cost of a barrel of crude touched $100 (Ksh11,390), the highest price for the commodity since 2014. With the global fuel supply affected by the war between Russia and Ukraine, this will lead to higher fuel prices, forcing exporters to pay more to get their goods to foreign markets. Experts predict that shipping costs could rise by a further 10% in April.

The high freight costs will also affect the cost of goods being imported into the country, pushing up the cost of living at a time when most Kenyans are already struggling to put food on the table.

Close to half of Kenyans with side hustles are planning to drop their day jobs within the year to fully concentrate on their side hustles, according to a survey by Viffa Consult, an SME consultancy.

Meanwhile, 20% of business owners reported that they are looking for full-time jobs while still planning to keep their business running.

The findings from this survey are an indicator of the success of side hustles, which have seen a huge increase in popularity over the last few years, particularly during the Covid-19 pandemic when people experienced massive pay cuts and job losses.

According to the survey, close to three quarters (72%) of those running side hustles claimed that their side hustles are profitable.

The key reason why most people start a side hustle is to supplement salaries from their day job. Other major reasons behind side hustles include investing disposable income, planning for retirement, and security in case of layoffs. For others, side hustles are simply hobbies.

The most popular side hustle ventures are in the wholesale and retail sector, with other popular ones being ICT, education, media and entertainment, and construction.

High Net Worth Individuals are described as people with a net worth of at least $1 million (Ksh113 million).

The increase in the number of super-rich individuals in the country is an indicator of an economy that is recovering from the effects of the pandemic, which disrupted business and affected most asset classes in 2020.

This is a significant shift from the past when the majority of HWNI under the age of 40 got into the club of the super-rich riding on inherited wealth. It is also an indicator that there are numerous opportunities for young people in tech and the digital economy.

Meanwhile, the number of the ultra-rich also referred to as Ultra-High Net Worth Individuals (UHNWI) in the country decreased from 90 in 2020 to 88 in 2021. This decrease is an indicator of how difficult it is to add wealth in this segment.

Ultra-high net worth individuals are described as people with a net worth of at least $30 million (Ksh3.4 billion).

To determine whether individuals fall in the HNWI and UHNWI categories, the Knight Frank Wealth Report looks at all their assets, including their primary and secondary residences, fewer liabilities like bank loans.

Close to half (49%) of the wealth held by Kenya’s super-rich is held in local property, but there is an increasing appetite for new asset classes like crypto assets (13%), overseas property (19%), and NFTs (6%).

Close to one-third of Kenya’s super-rich (28%) are seeking new nationality or a second passport, according to data from the Knight Frank Wealth Report 2022.

According to the report, some of the key reasons why Kenya’s HNWI want new passports include access to better investment opportunities (59%), higher quality education for their children (38%), and better healthcare (34%).

The high number of HNWI individuals looking for a second passport is an indicator that the super-rich are not very confident in the performance of the local economy, as well as local institutions. In the past, it was impossible for Kenyans to hold dual citizenship, but this changed with the promulgation of the 2010 constitution. 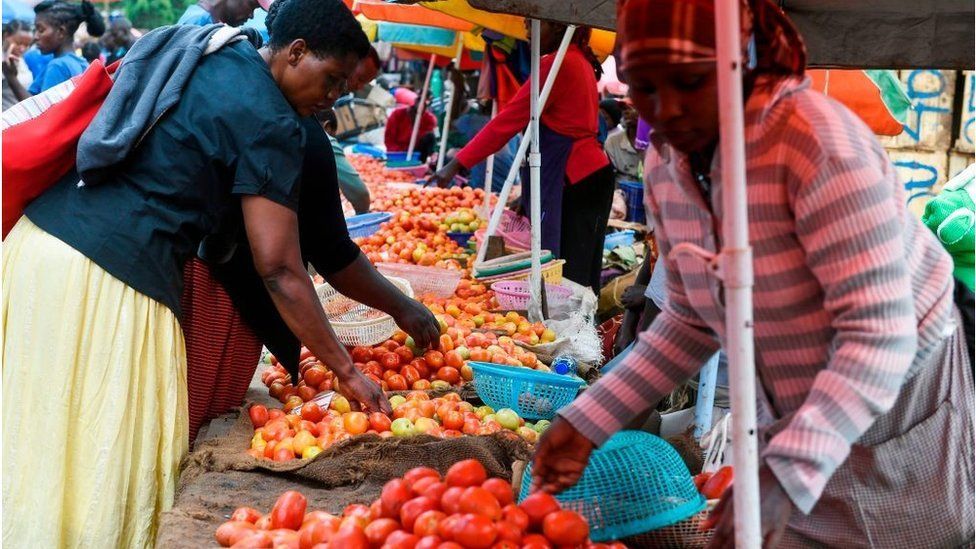 Rising Inflation: Where Should You Keep, Invest Your Money? 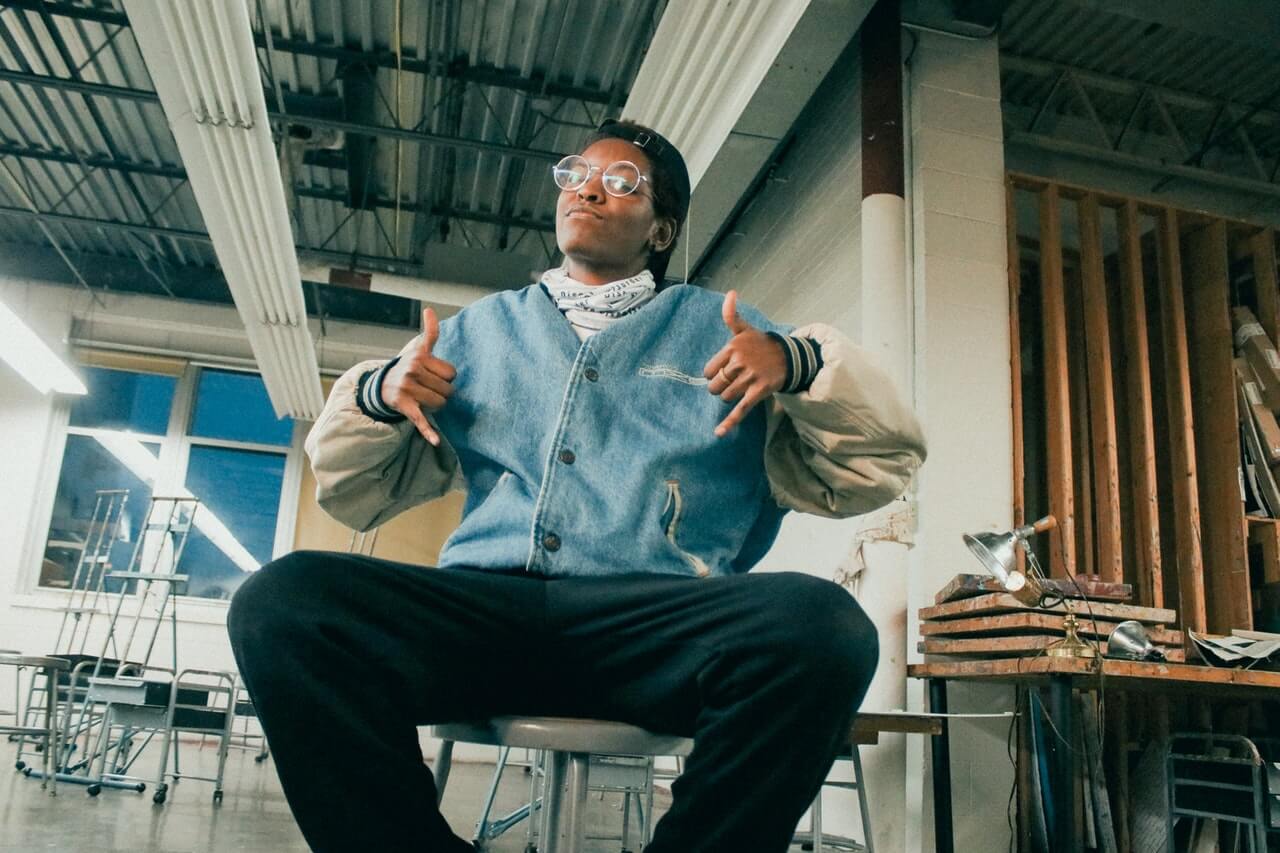 What are the 3 Methods of Saving? 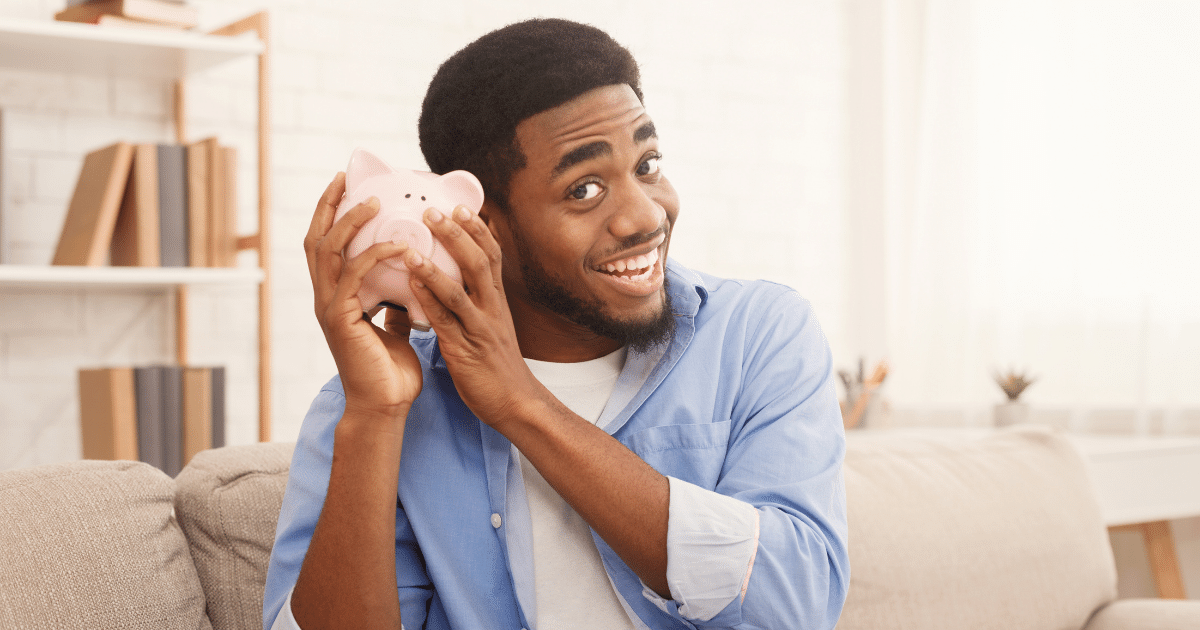 Where Do I Keep my savings? The 7 Main Places to Put Your Savings