5 Financial Biases that Could be Losing You Money 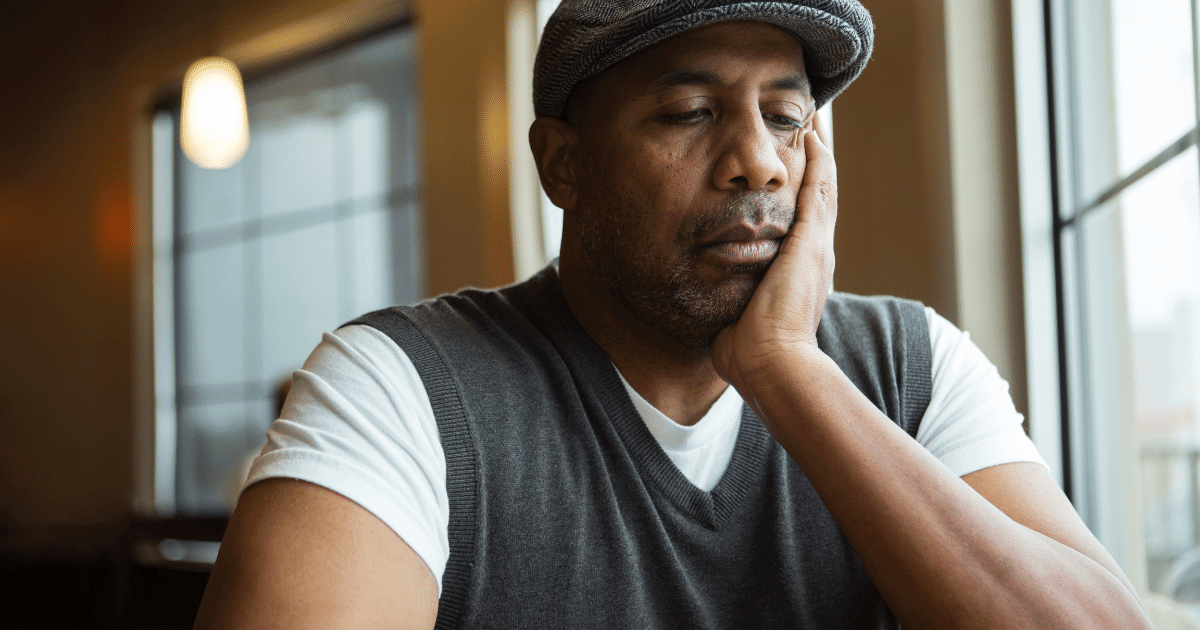 People, generally, have a tendency to live life and make decisions based on things they have learned over time.

These tendencies have a direct impact on their general wellbeing where especially there are prejudices and biases towards certain ways of life including money matters.

In finance matters, biases could have a direct impact on how one treats their money including investments, savings, or spending. For instance, what would you do if you collected a bundle of cash on the streets? The emotions you have to deal with in making that decision could be very well based on biases and prejudices you have towards money.

A bias is an inclination or prejudice for or against a person, a group, or something in a way that could be considered to be unfair.

In monetary terms, a financial bias could be described the same way only that in this case, it is an inclination, a behaviour, or a tendency towards money.

What are the Common Financial Biases and How to Deal with Them?

This happens when one is biased against making losses but is interested in always making gains. This 2019 study found that people were more sensitive to handling losses than they were to dealing with making gains (winning) when they had to make decisions.

Being loss averse can be a bias that can cost us money according to Robert R. Johnson, a professor of finance at the Heider College of Business in Creighton University. He says that taking too little risk is the biggest mistake people make financially. But the aversion is understandable: losses hurt more than the gains one makes.

Being averse to making losses means that some people will avoid even the smallest risks even when they could be worth it. This explains why some people find saving much better than investing despite the fact that inflation eats at their savings.

Overcoming loss aversion: Consider not handling everything with emotions and start a strategy to invest and stick to it. Always make a mental effort to take some risk to help you deal with the aversion.

Being overconfident means that we see ourselves being better than we actually are. The downside is that those who fall under this category tend to be poor in managing and controlling risk properly, according to a 2020 review in the International Journal of Management.

The challenge with being overconfident is that an investor can easily overestimate their knowledge and abilities leading to rushed or poor decisions.

Overcoming overconfidence: Learning is never a wrong choice and as a beginner in any field concerning money, it is good to consult professionals or people who have been doing it for a while since they have valuable experiences they can share.

This happens when we follow people blindly based on their own understanding of things rather than our own. When it comes to finances and financial well-being, it is better to consider what is happening in reality by gathering data rather than relying on someone else to do so for you.

When one’s peers start doing something and it seems chic, there is a temptation to join the bandwagon even though it could be risky and harmful to your finances.

Overcoming herd mentality: Even when things seem to be going well for your peers, take a step back and analyse the environment carefully. Dig deep to understand what the hype is all about and trust the data you come up with. While this may sound like risk aversion, it is not. Being cautious until you understand the goings-on is better than being sorry for jumping into a deal that was too good to be true.

This is a circumstance in which a person treats money based on where it came from and considers what it should be used for. Ideally, most people have accounts in their minds where each account has money for different uses. These mental accounts tend to influence their spending decisions.

For instance, some people will heavily guard money meant for a serious project like building a house or buying a car while they could be very liberal spending money meant for fun. To show how different people are, another mental account will prefer to have the fun money invested or donated to charity. It really is a personal thing.

Opting for one or the other mental account could go either way in someone’s financial wellbeing. For example, choosing to “save” money instead of clearing debts could end up hurting one’s debt standing with increased high-interest charges being the result.

Like we have seen in previous articles, it is worthwhile considering paying off debt as fast as possible to improve one’s financial wellbeing.

Overcoming rational/irrational accounting: Strive to create a budget for guidance on your financial standing and the decisions to make thereafter.  Budgeting will help you determine when it is advisable to save or spend money.

To be anchored means valuing a piece of initial information so much that it becomes hard to make sound judgments later. For instance, something that was working ten years ago may not necessarily work now yet someone keeps holding on to it.

This can influence making decisions and cost you money in the process.

In money matters, it is good to consider being open-minded and willing to learn on a regular basis since financial decisions with long-term effects need complex judgments.

Overcoming anchoring: As we have mentioned earlier, learning is a lifelong process, and therefore keep learning. Do your research extensively before making any decision regarding your money. Comprehensively assess all situations to reduce being stuck to anchoring.

When one keeps investing in a losing project, it becomes a sinking ship, but the expectation that it will stop and float again keeps one hooked on attempting to save it. The reasons for this could be many but the biggest one could be because of prior investments made which make that project seem worthwhile.

Overcoming sinking ship investments: Consider why you keep spending money on mending a leak that never goes away or a car that is continuously breaking down. Not wanting to buy a new car or replacing the leaking item because of the money you have already spent means you will keep incurring losses.

Cut your losses and focus on what is the best alternative.

Bonus bias: Burying your head in the sand

Whatever the reason, we can never wish away what has happened before, but we can make sure it does not happen again.

Like the proverbial ostrich burying the head in the sand to escape calamity, life never stops. With finances, we cannot wish away the bad times but we sure can bounce back when we choose to.

Avoiding reality means that you are only digging a deeper hole which will be much harder to get out of.

To overcome this, it is best to confront this bias and remedy the damage as soon as possible.

From this article, we have seen that the biases we have definitely have a bearing on our decision-making. They may also cause us to occasionally lose money if they are not addressed properly.

As a result, it is better to be self-aware and be mindful of our behavior and decision-making in order to avoid the negative consequences on our money.

It is advisable to reflect on past money mistakes to help us figure out what went wrong, where we are at, and where we want to be. This way, we can avoid this from happening again.

Before making decisions, consider learning as much as possible and weigh your options to see what is worth the cost and risk regardless of your own biases.

You can also consider having a financial advisor for the expert perspective so you know how to proceed.