Are You Stuck Financially? The Money Iceberg Explains Why 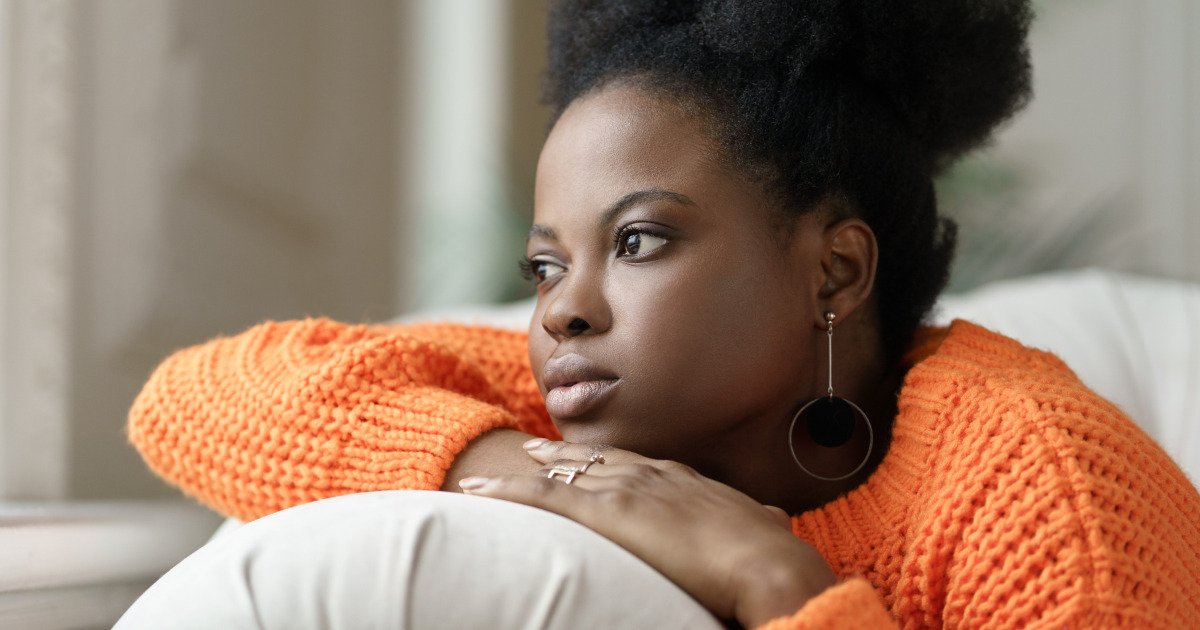 Iceberg tiers are a popular internet phenomenon in which degrees of knowledge of a particular subject is conveyed with an iceberg, in which the most commonly well-known titbits are at the top as “the tip of the iceberg”, and way down in the depths are the conspiracy theories and information which may have been suppressed, covered up, or misinterpreted.

These have been made for a variety of different topics, and so naturally personal finance is one of them.

There are a few different ones going around, ranging from your everyday meme material at the top to the deepest darkest depths of personal finance anecdotes as told by your favorite motivational speakers.

You know me, I’m going to do this properly and go through every single one of these statements. So, buckle up, because this could take a while.

What are Some of These Half-Truths?

This is a fan favorite but is it really that simple? Is having a rich friend all one needs in order to be rich as well?

While it’s true that people with connections tend to get a step ahead when it comes to opportunities, a closer look shows there’s more to it.

The ones who thrive from such situations actively use their friends and contacts to land gigs and opportunities. The wealthy are wired to sniff out money-making opportunities and it is up to their friends looking to climb up the ladder to offer a value proposition.

It is up to them to not just hang out with their wealthy friends but to actually trigger their money-making traits.

Think of how many people you know who hang around with some wealthy individuals yet they never seem to grow financially. One could then argue that having a rich network will not determine one’s net worth, activating and using the said network does.

This is outright misinformation. Is debt the thing standing between you and wealth/financial freedom? If anything, debt can be used to grow wealth under the right set of circumstances.

It is therefore important to understand the difference between the two types of debt.

Good debt can boost your wealth or significantly improve your life.

On the other hand, bad debt refers to borrowing money solely for consumption or to buy depreciating assets.

If the debt you take on helps you generate income and build your net worth, then that can be considered positive.

However, always be careful about the kinds and amounts of debt you take on, and have a repayment strategy in place. A job loss or a serious medical incident may impact your income, savings, and capacity to make payments.

Read Also: Good Debt Vs Bad Debt: How to Tell the Difference

Slashing Expenses is The Only Way to Save More Money

This is a half-truth. Although a frugal lifestyle is bound to boost your savings, it is not the only way. What if one decides to boost or supplement their income levels instead?

As mentioned earlier, looking into generating some form of passive income could also boost the amount of money one gets to stash away for a rainy day.

Just for clarity; Passive income refers to income that is generated automatically and regularly, from a source or multiple sources other than an 8-to-5 job.

One could start by looking at simple, safe, low-cost, and low-effort strategies for quickly setting up and activating passive income vehicles and taking the dive. As they say, nothing ventured, nothing gained.

Simply put, the ultimate goal is to have more passive income coming in than you are spending.

Read Also: 7 Ideas to Diversify Your Sources of Income

You Need to Have a lot of Money to Invest

Research has shown that many people believe that securing a lump sum amount of money is their only way out of financial struggles.

Most have a certain number in their heads and they strongly believe that until they hit that number they cannot venture into the world of investment.

While it's technically true that some amount of capital is needed when it comes to investing, it does requires millions. There are numerous ways to grow your money without breaking the bank, such as investing in chamas and enjoying the magic that is compounding.

One could also look into small businesses or projects that aren’t capital intensive but still generate good returns at the end of the day. The goal is to have multiple streams of revenue that all contribute to your pot of gold at the end of the month.

You might want to think about taking on more risk with your investments when you're younger depending on your individual risk tolerance. Your chances of improving your financial situation increase as your level of risk rises.

Read Also: Must-Have Investments That Guarantee You Will Never Run Out of Income

Copy the Habits of The Super-rich and You’re Good

If it was this simple wouldn’t we all be swimming in money?

While some of them are quite insightful, you’ll note that most of these habits are universal such as waking up on a schedule, investing, discipline, etc. One could then argue that these are not necessarily habits of the rich but just good habits.

It's never a good idea to do exactly what a wealthy person does. It is preferable to be familiar with some of their actions, test them out to see if they work for you, and discard them if they don't.

You could try the AIM method i.e. Adapt - Improvise – Modify. This way you get a strategy tailored specifically for you.

This could be argued to be a half-truth as well. A positive mindset only works if used as a reinforcement for positive action.

The new "cool" term, positive thinking, appears to be the answer to every issue at the moment. The phrase "Stop being negative, think positive" is frequently used to end logical discourse.

If left unchecked, the positivity fallacy could lead to a detachment from basic financial realities and later on disillusionment as to why things aren’t working out for your wallet despite all your positive affirmations.

Being a "realistic-thinker," who is prepared to deal with life's realities, could be better than being a "positive-thinker."

This is because blind positive thinking and zero action could make one think that everything is perfect, and takes them further and further away from reality, often leading to depression.

The ability to manage your own thoughts requires conscious effort, which is necessary for positive thinking. This is why proponents of positive thinking advise repeating daily affirmations and consciously avoiding negative thoughts.

On the other hand, having a healthy mindset allows you to recognize and acknowledge the negative, but remain positive in your strength to get through it.

Maybe one would be better served focusing on cultivating a healthy mindset and using the positive thinking mantra as a backup for tangible actions to realise their financial goals.

Is this true or is there more to it? For example, one could go beyond the savings account and invest the money in a portfolio – of different asset classes, that align with their specific goals and needs.

One could also decide to have their savings in SACCOs as they were recently shown to offer the best interest rates in Kenya. Or go for the money market option. The point is that banks are just one of the many avenues through which one can save money.

Some argue that putting money in the bank is smart, but that too much cash savings can be a poor use of that money.

If you keep your savings in a bank account (rather than an investment account), you can access it whenever you need to, but it also means that you may have a lot of money just idling, losing value as interest accumulates and inflation skyrockets.

You could be better served by keeping your emergency fund in a high-yield savings account to maintain its high value.

If you're looking for a place to keep your cash savings and remain adamant that a bank is the only place to go, research current rates and choose a bank with the best rate.

Read Also: Is a Bank Savings Account Good Enough for You?

One may learn basic personal finance principles and make better money decisions based on some of what you see, hear, and read.

However, some "money talk" may be inaccurate, causing you to incur debt that you cannot afford or make serious financial mistakes that will hinder your ability to accumulate wealth.

While not purposely trying to sabotage your financial future, Keep in mind that not everyone is as financially savvy as they seem to be,

That's why it’s important to pause, reflect, and question,  before acting on any financial advice you're given (including this one) or comments others make about money.

At the end of the day, no one knows your real financial situation better than you do.