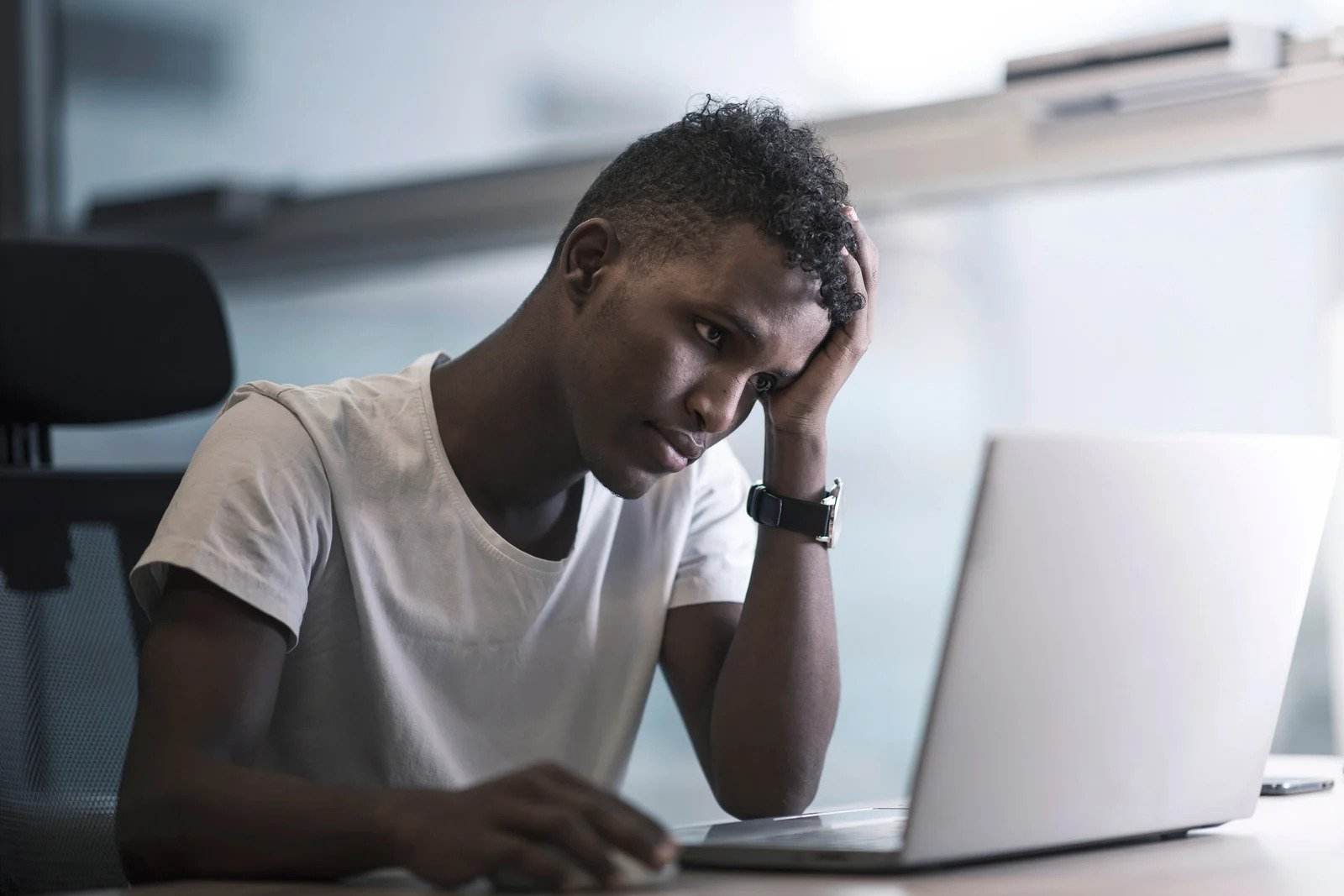 The social comparison theory is the idea that individuals determine their own social and personal worth based on how they stack up against others. This theory was developed in 1954 by psychologist Leon Festinger.

In a nutshell, people tend to be obsessed with how they are doing financially, and especially how they’re doing compared to others.

The question now becomes: Is the knowledge of how one’s spending, saving and planning habits stack up against others useful or harmful? To answer this, one must first understand the entire concept of social comparison.

Festinger in his paper - A Theory of Social Comparison Processes, set up eight hypotheses, including one (Hypothesis 3) which focused on comparison selection, which went on to determine that people are more likely to choose a comparison selection close in ability to compare with instead of a distant one.

For example, a person who has just learned the game of chess is unlikely to compare himself to a grand master. A person earning X amount of money is likely to compare themselves against people in a similar salary bracket.

Festinger’s other significant hypotheses to this article are listed below:

Hypothesis 1: There exists, in the human organism, a drive to evaluate his/her opinions and abilities.

Hypothesis 4: The more attractive a social group is to a member, the more important that group will be as a comparison standard for him/her.

Festinger further argued that self evaluation could only be accomplished by means of comparison to the other person. This is because the drive for self evaluation is a force acting on a person to belong to a group, to associate with others.

From the above, one could then argue that people tend to move into groups that, in their judgement, have individuals whose abilities (financial) are close to their own.

The researchers argued that humans are drawn to make social comparisons in instances when other objective metrics are unavailable.

For example, it could be argued that self-evaluation can be erratic because assessing one’s opinions and abilities has a heavy biase.

In contrast, social comparisons/evaluations are more stable and informative, which could explain why most people tend to prefer them to self-assessments.

They agreed with Festinger’s earlier finding that when making social comparisons, people are less likely to compare themselves to a randomly selected person and more likely to do so with people whose abilities or opinions they perceive to be similar to their own.

A Money mindset is your set of individual beliefs and attitude(s) about money which shape your decisions about earning, spending, investing and generally everything about handling your money.

As acknowledged in several studies, children adapt their outlook towards money due to their observational behaviour.

When it comes to adults, family, peers and friends are the major social agents that mould their temperament towards money

For example, an individual’s attitude towards money can be as a consequence of observation of others, as well as their own encounters with situations requiring decisions regarding money.

In 2017, Chime ( a financial technology company) partnered with Common Cents (a national educational, not-for-profit organisation), and carried out an experiment that best captures social comparison and its impact on personal finance.

They set up a website that allowed users to view their monthly maintenance, overdraft, and ATM fees as well as other bank fees.

Additionally, it showed how much each user had spent overall in comparison to other users.

At the end of it, the firms revealed that the percentage of people who switched banks after seeing the results was in the double digits.

This led to the conclusion that in general, people tend to think they are doing better than their peers.

Those who realised that they were financially worse off than their peers opted to switch banks in an effort to outdo their peers.

What this also showed is that social comparison and a drive to match or outmatch one’s peers, is arguably inherent in most humans, and directly impacts how they interact with money.

Upward social comparison refers to the processes through which individuals evaluate themselves against those they deem superior on a given dimension.

On the other hand, downward social comparison refers to the processes through which individuals compare themselves with those they consider inferior.

According to sociologist Tim Liao of the University of Illinois Urbana-Champaign in his paper titled: Income Inequality, Social Comparison, and Happiness in the United States, both upward and downward comparison can have positive consequences.

The sociologist further argued that it's the ability to compare ourselves with people of similar backgrounds, who earn more and others who earn less, that determines how our income affects our overall happiness.

This would imply that both types of social comparison could have a positive impact as examined below.

Social comparison can be advantageous because it gives us a way to assess whether we are ‘on track’.

When it comes to upward social comparison, the following benefits can be attained if approached in the right way.

As for downward social comparison:

However, social comparison can also turn out to be extremely harmful, and result in negative thoughts and behaviours as explained below.

For starters social comparison can lead to:

Comparison is the thief of joy - Theodore Roosevelt

If one becomes accustomed to comparing themselves to others over and over again, the pattern could prove to be really hard to break.

One could then conclude that social comparison has advantages, particularly if it reduces your spending and increases your savings.

However, it can also lead to feelings of defeat, or even undo previously formed good habits.

According to Psychology Today, research shows that as much as 10% of our thoughts involve some degree of comparison.

If social media’s rapid growth and how accessible other people’s lives are these days are factored in, the 10% mentioned above could go even higher.

Social media has allowed people to display the best version of themselves, which could then foster insecurity in others.

Timing and moderation are the keys to social comparison behaviour.

While it has been demonstrated that some comparison can inspire and encourage self-growth, excessive comparison can result in negative emotions, self-destruction, avoidance, or even the pursuit of the unattainable.