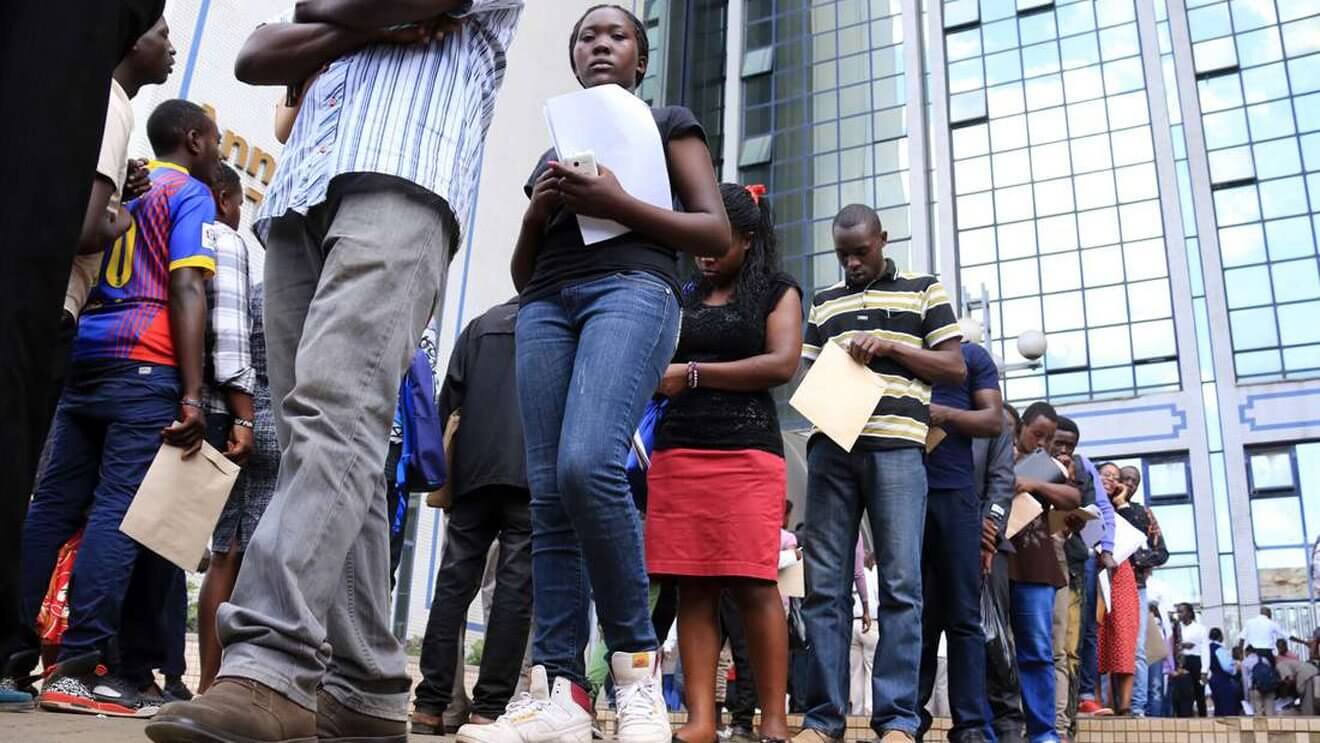 It’s yet another beautiful Thursday, time for you to get your dose of Money Weekly, where we bring you a roundup of the most notable financial news affecting your pocket.

From changes to the Employment Amendment Bill, which spells good tidings for job seekers, to excise duty adjustments that could further push up the cost of living, below is a review of the top money news from the last one week that touch on the money in your pocket.

Applying for jobs is an expensive affair for most Kenyan youth.

For your job application to be considered by most employers, you have to provide a Police Clearance Certificate from the Directorate of Criminal Investigations (DCI), and a clearance certificate from a licensed Credit Reference Bureau (CRB).

This means that the average job seeker has to spend at least Ksh3,400 for them to be considered as an eligible applicant, something that has been making it harder for penniless youth to get employment.

Fortunately, relief is on the way after Parliament unanimously passed the Employment Amendment Bill, which, among other things, proposes to bar employers from requesting for these clearance certificates from job seekers until they were guaranteed of getting an offer of employment.

The Bill, which was sponsored by nominated MP Gideon Keter, argues that it is wrong and punitive for employers to perceive job seekers as criminals who have to prove their innocence before securing a job interview.

According to research done by the Parliamentary Budget Office, the involved public institutions (DCI, HLEB, EACC, and CRBs) have been minting over Ksh750 million from job seekers every year.

Between the months of April and September this year, Kenyans have been borrowing loans worth Ksh1.7 billion every day from Fuliza, M-Shwari, and KCB M-Pesa. The total amount borrowed during the period was Ksh308.9 billion.

In Comparison, Kenyans borrowed Ksh1.2 billion daily, or a total of Ksh224.2 billion from the three platforms in a similar period last year.

Among the three platforms, Fuliza is the most popular, with an average of 1.7 million Kenyans borrowing from the platform every day. The average amount borrowed on Fuliza is Ksh375.80. In the six months between April and September, Safaricom earned a total of Ksh2.8 billion from Fuliza.

Borrowing on KCB M-Pesa fell by 15.9% to Ksh22.9 billion in the same period, while borrowing on M-Shwari fell by 8.6% to Ksh43.4 billion. Safaricom earnings from KCB M-Pesa and M-Shwari for the six-month period stood at Ksh300 million and Ksh900 million respectively.

The increased borrowing from M-Pesa backed lending platforms, coupled with the end of the state-backed free M-Pesa transactions and increasing voice, messaging and mobile data revenue saw Safaricom’s profits over the six-month period grow to Ksh37.056 billion, a 12.1% increase from the Ksh33.07 billion profits from a similar period last year.

Kenyans could pay more for fruit juices, bottled water, cigarettes, motorcycles, and other items following an adjustment of excise duty for these items by the Kenya Revenue Authority (KRA) to match inflation rates.

Following the adjustment, the price of excisable goods will increase by about 4.97%, which was the average inflation rate for the 2020/2021 financial year. In a notice sent out on Tuesday, KRA announced that the changes took effect as of November 2nd. As of today however, this is subject to Parliamentary approval.

Under the new rates, fruit juices will attract an excise duty of Ksh12.17 per litre, up from Ksh11.59, while duty on bottled water increased from Ksh5.74 to Ksh6.03 per litre.

Alcoholic beverages with alcoholic content below 6% will pay Ksh121.85 per litre in excise duty, up from Ksh116.08, while those exceeding 6% in alcoholic content will have their duty increased from Ksh265.50 to Ksh278.70 per litre.

Meanwhile, motorcycle importers will now pay Ksh12,185.16 in excise duty per unit, up from Ksh11,608.23. Other products whose prices could be affected by the adjustment include imported sweets, and tobacco products, including cigarettes and nicotine pouches.

Proposals have also been made by the Finance and National Planning Committee to suspend excise duty on petroleum products over the 2021/2022 financial year to spare Kenyans from high fuel costs.

Kenyans Place Bets Worth Ksh83.2 Billion Via M-Pesa in 6 Months

In the six months between April and September, Kenyans placed bets worth Ksh83.2 billion through Safaricom’s M-Pesa platform, a 69% increase from the Ksh49.2 billion sent to gambling sites through M-Pesa in a similar period last year.

This is a huge pointer to the growing gambling addiction in the country, despite the State’s efforts to discourage gambling through increased regulations and higher taxes.

Betting has become particularly popular among the youth, who love the thrill it offers, as well as the chance of hitting pay dirt. Unfortunately, only a few have been lucky enough to win large sums of money, with the majority of punters suffering loss after loss.

Despite its impact on the youth, betting has been highly beneficial to betting firms, KRA, and Safaricom, all of whom mint billions from the activity.

Over the last one year, for instance, KRA collected about Ksh6.2 billion from gamblers using M-Pesa to fund their betting accounts. The taxman collects 7.5% of the betting stake and 20% of winnings. In addition, betting firms have to pay corporate taxes.

Meanwhile, Safaricom collected revenue worth Ksh2.95 billion from M-Pesa transactions to betting firms, up from Ksh1.48 billion the previous year. Over the same period, the number of bets funded from through M-Pesa grew by 84.7% to 347.8 million.

Betting is so lucrative that it is currently the second largest revenue driver for M-Pesa after consumer to business (C2B) transactions, which brought in Ksh5.1 billion in revenue between April and September.