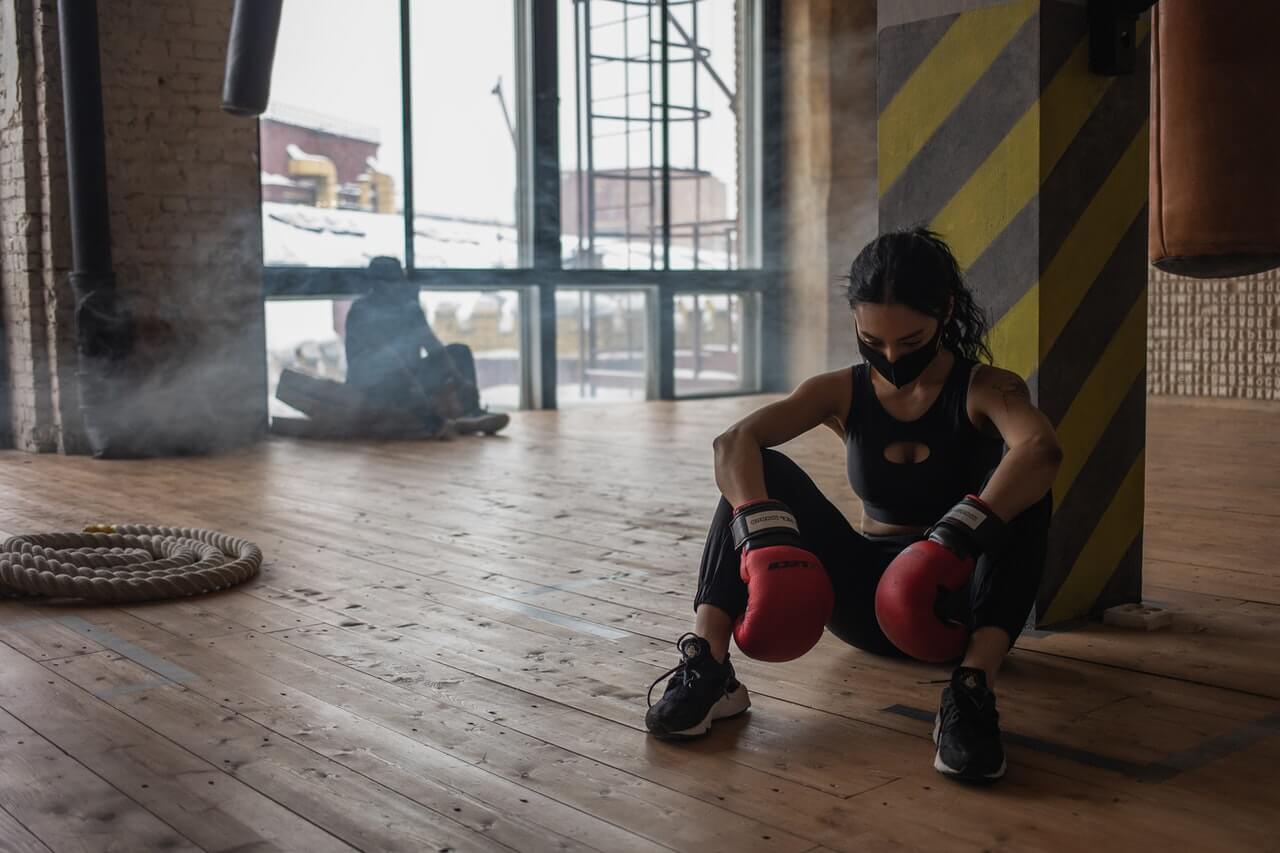 Over the past few months, in this series, we have been looking at the psychological underpinnings behind how people relate with money. Last week we explored the money mindset shifts that pay off.

In the article, we saw that financial fitness does not come as easily as many might wish. It takes more than just making a decision to get better. This week we further this conversation by asking whether consistency or intensity is the key to building life-changing money habits.

Intensity is formally described as the quality of having great energy, concentration or strength when doing something. For example, the ability to run for several kilometres at top speed - relatable to the term endurance.

Consistency on the other hand is defined as the quality of behaving and/or performing in similar ways always. For example, Lionel Messi and Christiano Ronaldo can be said to be the most consistent goal scorers in recent football history with a goal per game ratio of 0.87 and 0.77 respectively.

If you think about fitness, it would be impossible to get into shape by going to the gym for 10 hours - that’s intensity - but if you work out for 30 minutes every day for several months, you are likely to achieve this objective.

If you think about oral health, you are generally advised to visit a dentist at least once or twice a year. When you leave, your teeth ideally will be all good and shiny. But, throughout the year you have to brush your teeth at least twice a day - if you don't, that visit to the dentist in January will mean nothing in August.

This should rightly show that intensity just isn’t enough. Does the 2-minute tooth-brushing do much for your teeth? Not really, only if you do it every single day that’s when the results start showing.

Now, some questions for you;

Is it better to eat several small meals in a day or a large single meal?

Intensity and the Law of Diminishing Returns

Consistency has the effect of helping maximise the law of diminishing returns - that is by ensuring that the money or energy invested is only limited to the point where returns are maximised.

It thus follows that intensity is associated with creating diminishing returns, where the energy or money spent goes much higher past the benefits or profits gained.

For example, the benefits from a workout session only last for a while and so do the benefits of eating a nice meal and shopping. They all diminish over time.

This is also directly applicable to our money management approaches.

How do you know you are intense when it comes to money?

Tip: As Bruce Lee is famously quoted, long term consistency trumps short-term intensity. While intensity could indeed make for a feel-good story such as a mega jackpot win at the lottery, financial progress is more guaranteed with consistency.

A Lesson From Millionaires

Chris Hogan, the author of "Everyday Millionaires: How Ordinary People Built Extraordinary Wealth — and How You Can Too" found that certain attributes kept resurfacing in the 10,000 American millionaires he studied for seven months before writing the book.

These millionaires were those whose net worth was at least US$1 million (Ksh100 million).

Hogan found five attributes in these millionaires and guess which came up first? Consistency!

Consistency, as Hogan puts it, is the easy way for someone to become a millionaire.

To further this, Hogan observed that millionaires take personal responsibility - knowing that their success is largely dependent on the decisions they make - which in part, includes understanding the drawbacks of short-term intensity.

Some of the millionaires Hogan interviewed confessed to diligently saving, avoiding debt, worked with investment professionals and committing to improve themselves and their earning potential.

Others said they were optimistic and also willing to try difficult things – depending on how you look at it, that could either be some form of consistency or intensity. Which one do you think is harder to achieve?

So how do you build life-changing money habits?

From Hogan’s research, the following attributes were central in building the success of the millionaires he interviewed.

Whatever happens, they take control of their money decisions. They have aligned their daily habits to their financial goals and do not blame anyone if they do not meet their targets.

Interestingly, Hogan observed that they focused on what they can control and did not count on anyone else to make them rich. Mastering the art of taking personal responsibility is good step to start in forming beneficial habits towards your financial goals.

Note: this can be highly impeded if you have a low sense of self efficacy (one’s belief in their ability to achieve a certain goal). Read more about this here>> How self-doubt is killing your financial dreams each day.

A lack of financial discipline results in not meeting financial goals and targets which leaves many people poorer than they should, according to Hogan.

He says that many millionaires live on less than they make not by accident but by design because they have a plan. This is intentionality.

92% of the millionaires that Hogan surveyed revealed having long-term plans for their money. The result was that 97% of these millionaires almost always achieved the goals they set for themselves.

By being goal oriented, they were able to avoid distractions on their long-term wealth creation plan.

Tip: You too can get started on your goal setting journey and build that foresight that helps millionaires achieve their long-term goals while still staying true to their short- and medium-term goals. Read our Goal Setting guide here>> Money Mastery: How to Set & Actually Achieve Your Financial Goals.

Millionaires are constantly working to better themselves and they will do whatever it takes to make it. Hard work, and not big salaries, is what made them what they were, according to Hogan.

In addition, millionaires do not settle but keep working to increase whatever they have including their skills and education among others.

In the book, Hogan affirms that merely knowing all the above and trying to practice will not amount to much unless they are done consistently.

If there is no consistency, then getting the results one wants will be difficult

Millionaires know that building wealth is a long term plan and not a slam dunk affair. Do you have what it takes to build new life-changing money habits and change your fortunes?

Being consistent is the starting point.