End of an Era as KCB Mobiloan Discontinued 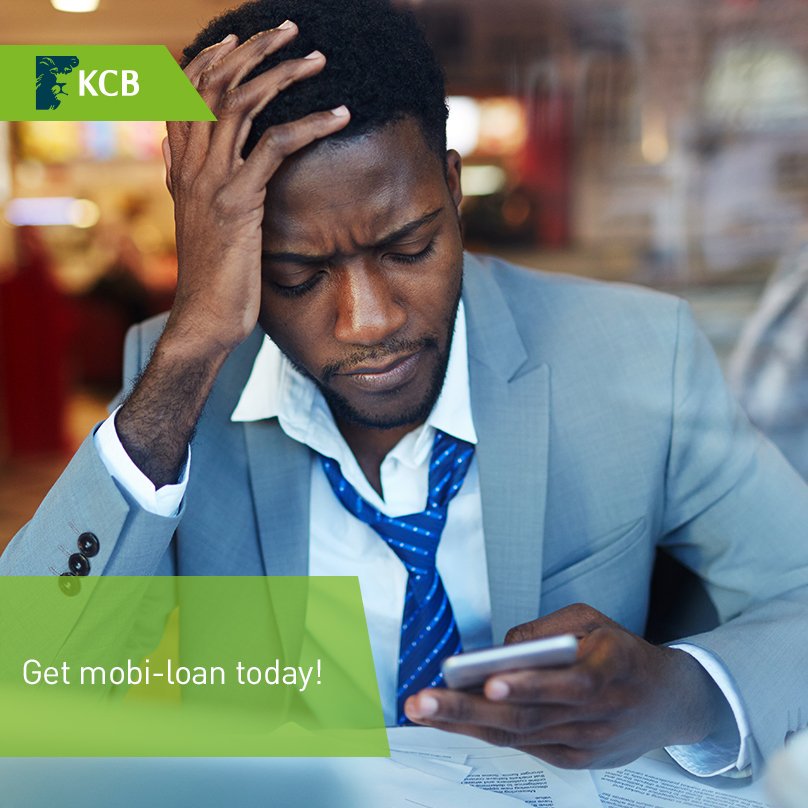 KCB Group, which was Kenya’s most profitable lender until it was overtaken by Equity Bank in 2021 has decided to discontinue the KCB Mobiloan service from Sunday, April 18, 2021.

The lender has replaced the popular loan product with a fresh, albeit costlier loan service named Vooma explaining that the move is aimed at ensuring it provides flexible, fast and reliable credit services.

Earlier in 2020, KCB had announced the intention to discontinue Mobiloan by the 23rd of December 2020, but this transition was moved to April 2021 with anxious customers flooding the lender with questions about their borrowing history and credit limit.

The good news for customers previously using Mobiloan is that the credit history and loan limits previously applicable under Mobiloan have been transferred to the new service - effectively remaining unchanged.

Further, in addition to being able to access mobile loans via the KCB App, the new service comes with a Vooma App and an SSD option *522#.

Vooma has been around for a while as a mobile wallet competing with industry leader Safaricom’s M-Pesa and Airtel’s Airtel Money with several Vooma agents in urban centres. It allows users to send and receive money, pay bills, buy goods, buy airtime, make deposits or withdrawals and apply for loans. The service is available to non-KCB Bank account holders. ‍

The decision to discontinue Mobiloan comes with an added expense for customers as the service, arguably, offered the lowest interest rates when compared to other mobile lending platforms.

At about 4.08% in interest per amount, Mobiloan was preferred as an inexpensive loan option as compared to KCB’s alternative credit offering KCB M-Pesa which charges an interest rate of 7.35% per amount.

With the transition to Vooma, customers will now be parting with 5.91% in interest per one month loan, which is still one of the lowest interest rates (if not the lowest) among the mobile lending platforms available in Kenya.

Customers will also have to contend with a capping of the repayment period to one month on Vooma. This is in comparison to Mobiloan which allowed some flexibility/extension for loanees to repay their outstanding loans beyond one month without being considered in default.

In a text notification to its customers last week, the lender said, “the loan will be for a period of one month at a cost of 5.91%. You will continue to access and pay for VOOMA loan on *522# or the KCB App.”

This is in comparison to the KCB App which has over 1 million downloads and a rating of 4.0 on Google Play.

A majority of the complaints include problems logging in, frequent crashing, authentication error and failure to update transactions promptly.

KCB has been providing feedback to complaints about the app which is for sure one of the innovations to watch as the mobile lending industry edges towards an era of regulation by the Central Bank of Kenya (CBK).

It is important to note that mobile lending services offered by commercial banks fall under CBK’s regulation. However, several other lenders who are typically non-deposit taking are set to be regulated by the CBK if a bill before Parliament is adopted.