How Digital Lenders in Kenya Have Evolved After Covid-19 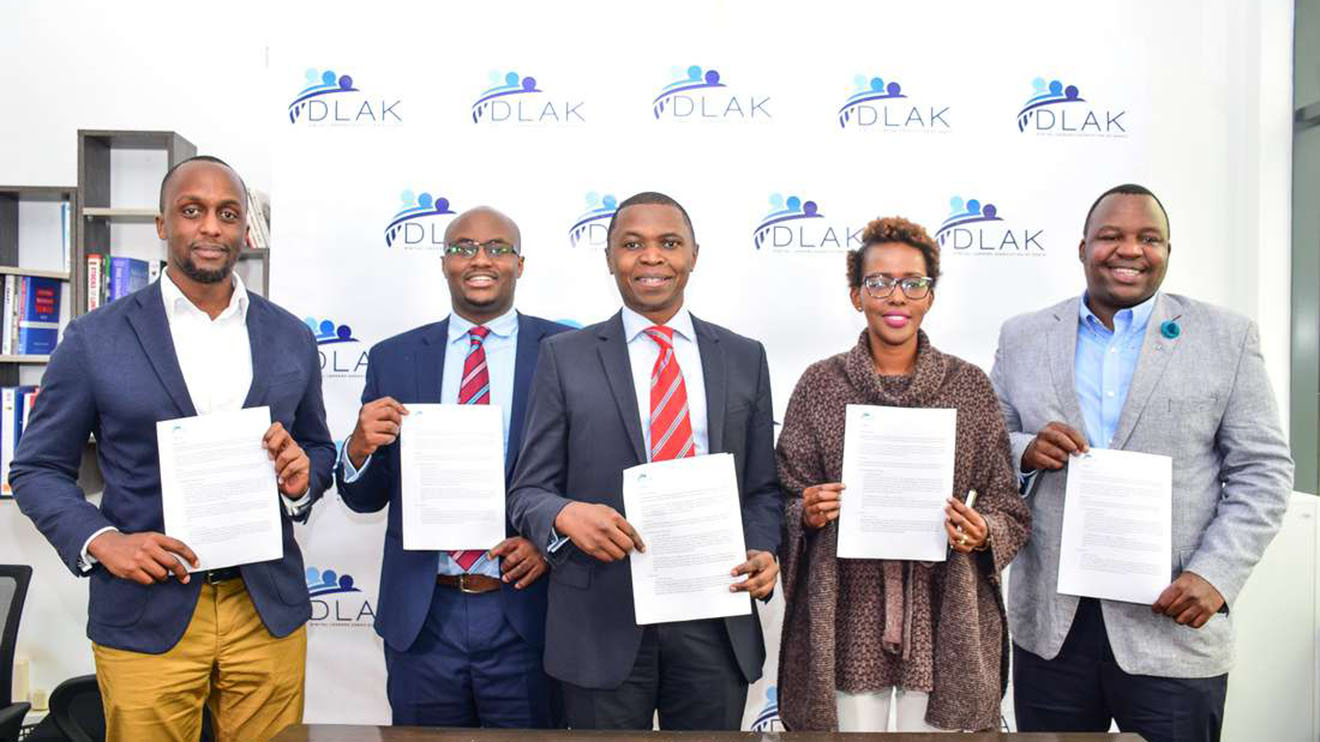 As of April 2020, available data showed that more than 3.2 million Kenyans had been blacklisted by credit reference bureaus (CRBs) in the country.

This was in comparison to the 2.7 million blacklisted the previous year. By January 2021, the number of accounts that had been blacklisted had risen to 14 million, a worrying 45% percent increase since August 2020.

CRBs data indicates that the rise was driven by digital loan borrowers. This is despite an October 2020 regulation that barred 337 unregulated digital mobile lenders and micro financiers from listing defaulters with CRBs.

The increase in defaults could point to the reality of the Covid-19 pandemic hitting many Kenyans leading to many companies scaling down operations or closing down entirely leaving hundreds of thousands of workers without a source of income.

In 2020, Kenya's digital lenders saw their revenues shrink by more than 50% in comparison to the previous year. According to the Digital Lenders Association of Kenya (DLAK), digital lenders were extending credit averaging Ksh4 billion (US$ 36.4 million dollars) per month in 2019 but the virus-induced economic slowdown significantly reduced loan disbursements.

Kenyans who relied on digital loans suffered the most between March and May 2020 when the lenders were forced to reduce loan issuance following their suspension from credit reference bureau listings - DLAK said being denied access to the profiles of borrowers left lenders with no recourse for defaulters and reduced their ability to make fast lending decisions.

On average, Kenyans were borrowing an average of Ksh3,650 every 30 days from their digital lender(s) of choice.

For the lenders to remain afloat, they started focusing on niche markets. While this was a departure from the mass market approach, 2021 is déjà vu for lenders and their customers.

Digital lenders in Kenya are also hoping for an appropriate legal framework that will enable the industry to attract more affordable capital from both domestic and international investors.

The plan is to enable the lenders to adopt risk-based pricing and lower interest rates on loans to customers to make them more competitive. The lenders are understandably hoping that the proposed regulations contained in the Central Bank of Kenya (Amendment) Bill 2020, which is now at the committee stage in Parliament, will give them the benefits of legally backed loaning schemes especially after being forced to change strategy at the height of the pandemic.

To cushion borrowers from the adverse economic effects of the pandemic, Kenyan digital lenders agreed to waive the late repayment fees (penalties) in 2020.

The move was meant to cushion customers who were in distress due to the disruptions to their day-to-day activities occasioned by the pandemic meaning that their regular income flow was affected.

Different lenders upheld the waiver for the period ending March 2, 2021. While this seems like a good move, the details of the cost of credit - which includes not just interest but also other charges like processing fees, insurance, ‘convenience fee’ etc - are mind-boggling.

Most borrowers on digital platforms borrow below US$50 (Ksh 5,000), with many more getting as low as US$1.50 (Ksh 150). For these amounts, well-documented digital lenders’ predatory tactics showed that the charges levied were grossly inflated going up to and beyond 352% annually - according to a market survey by Kenyan-based investment bank EFG Hermes.

While bank charges vary from one institution to another, the lending rates before Parliament lifted the interest rate cap in November 2019 dictated that the banks would not charge customers more than 4% in interest above what the CBK had set.

For instance, the CBK’s lending rate set in March 2021 was 7%. If this was before the rate caps review, banks would have to lend to their customers at no more than 11%. Since the interest rate cap was lifted, banks now have the freedom to dictate the rates with most not charging more than 17% currently.

The exorbitant charges by digital lenders have been pushing many borrowers into a debt trap.

Digital lenders were expecting that revenues would return to the pre-Covid-19 levels in 2021 as digital credit gradually started to resume normalcy in the first three months of the year.

Digital lenders were optimistic that 2021 would be a year they would rebound and the hope was alive until President Uhuru Kenyatta announced a lockdown of five counties on March 26, 2021. With the announcement, Kenya’s economy was right back to where it was in March 2020 when the first partial lockdown was announced.

President Kenyatta’s latest proclamation was that the country was suffering its worst virus outbreak  (the third wave) which necessitated the locking down of five major economic hubs in the country. In addition, a curfew was decreed starting from 8 pm to 4 am meaning that economic activities in these counties are subdued.

To deal with the situation, digital loan borrowers will benefit from what the lenders call new products that are relevant to customers in a post-Covid-19 world.

The lenders have already initiated financial literacy campaigns to ensure that their customers benefit from the loans they take. In March, a month-long campaign dubbed “Money March” was launched to address poor financial decisions which affect many Kenyans.

With easily accessible digital loans, Kenyans were said to be spending most of this money on gambling which led to the government cracking down on lenders and gambling companies.

Digital credit and the spread of digital lenders have increased attention to wider consumer protection and data privacy issues. While pricing has been a major concern, data privacy and ownership are starting to emerge as a concern. This has been the case even before the onset of Covid-19, but a greater deal of attention has been given to these concerns as defaults increased during the pandemic.

The highly invasive tactics by digital lenders to force customers to pay back their loans continued into the pandemic period. A number of them have been contacting private contacts in their customers’ phonebooks to push them to clear their loan balances. Some have claimed they hire third-party debt collectors to do this, ostensibly trying to shift the blame.

To make defaulters pay what they owe, some digital lenders have gone overboard threatening even third parties who were not consulted when the companies were issuing their loans. In this case, the lenders are contacting those in the borrower’s phonebook with the hope that they will coerce payments from the loan applicants.

With the economic downturn leading to widespread loss or reduction of income among Kenyans, some of those threatened with unorthodox recovery means have sworn not to repay those loans.

Since the advent of digital lending, at about 2012, there has been no overarching regulatory framework. This makes it possible for anyone to become a lender.

The Central Bank of Kenya (Amendment) Bill 2020, in part, seeks to curtail the predatory nature of digital lenders while also locking out those who will not meet the set standards for mobile money lending in Kenya.

In addition, lenders that do not meet the regulatory standards will either be shut down or suffer severe punitive actions by the government if and when the CBK Bill is passed.

If passed into law, the bill will undeniably usher in a new era of responsible microlending that has been in many ways theorised to dramatically increase financial inclusion and lift millions out of poverty by easing access to credit.