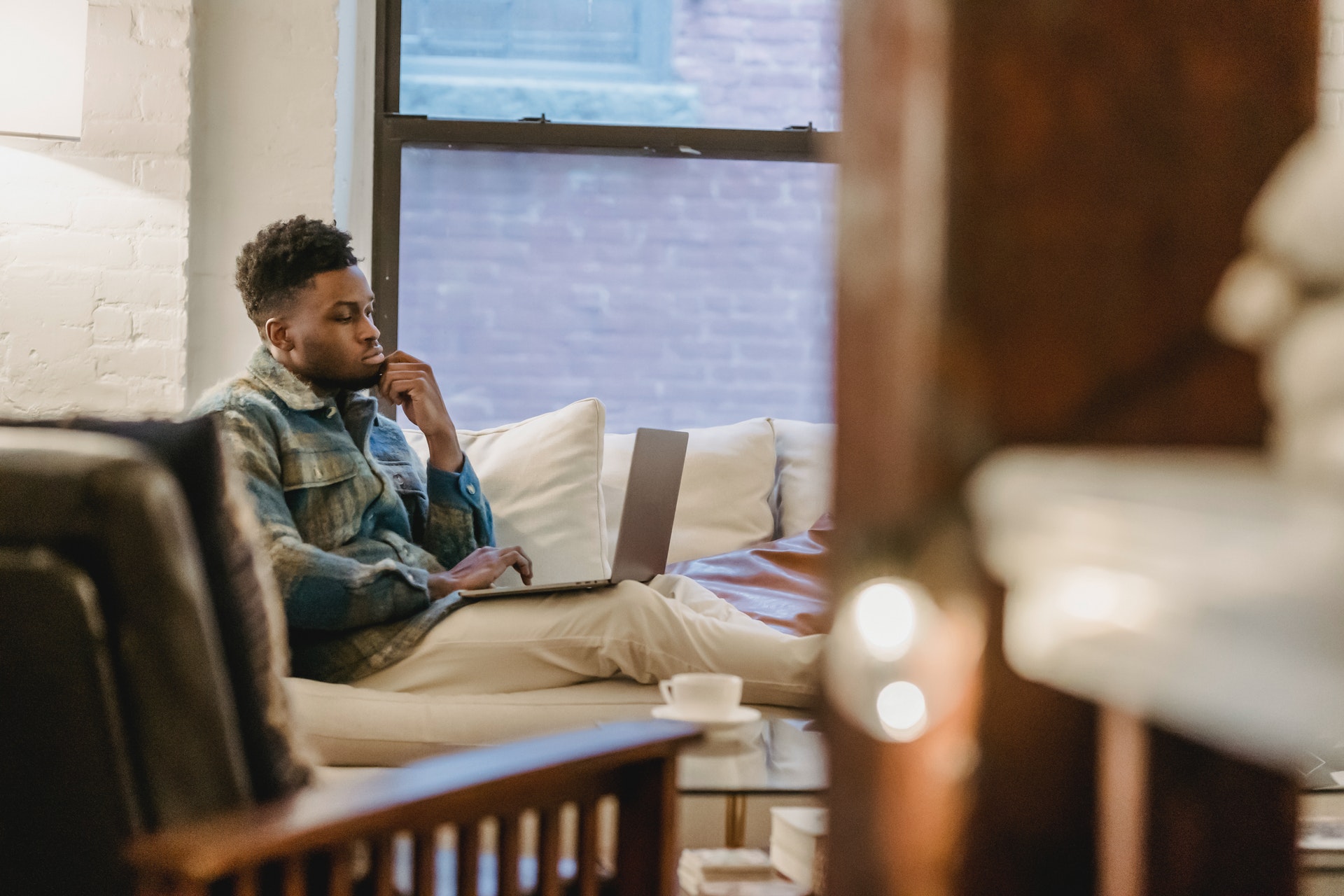 We could generally agree that there are two kinds of people - those who when given a task complete it promptly ahead of the deadline and those who keep putting it away until the deadline is too close to ignore the task.

Perhaps the most vivid demonstration of these personalities is in how different students handle the submission of the college term papers and assignments. Were, or are you the student who would be furiously typing away on the eve of the submission deadline or the kind who would be planning their holiday travels having submitted a week before?

When it comes to money, there are hundreds of decisions to be made at a given time. Some may be more urgent than others - or so we may think. For the deadline day student, many money decisions could most likely fall under the ‘not urgent’ category - and this can create a sequence of delayed actions that negatively impact their financial wellbeing.

Procrastination is choosing to do later what can be done now despite the fact that the task that has been postponed has to be performed eventually. When this is done repeatedly, it becomes one’s natural way of approaching life

As fronted by Linda Sapadin and Jack Maguire in their book The Six Styles of Procrastination.

A worrier does not start an important or difficult task because they believe they are not capable of doing it. The fear of failure makes a worrier unable to start the task because, they believe, if you don’t start then you can’t stand the chance of failing.

Typically, a worrier will always have a reason why they cannot do something. For example, a smoker may keep postponing quitting in the belief that they are incapable of quitting, and are afraid of trying to quit and then failing - which would reinforce their self-assigned helplessness.

Similarly, money management decisions such as starting a savings plan, negotiating health insurance, creating a budget, cutting spending etc. can be postponed even for years based on the anxiety induced by the fear of failure.

The over-doer is defined as a procrastinator motivated by anxiety. This character commits to doing many tasks but without prioritising the more important and urgent tasks increasing the chances of having them completed on time.

The over-doer is driven by wanting to accomplish too much in a set period and feels that if they do not accomplish all of it then they are not good enough.

Simply put, an over-doer is in a constant cycle of trying to live up to their impossible standards or those set by others without pausing to prioritise tasks that generate the highest value for time invested.

Just like the worrier, the perfectionist will not start a task due to fear of failing. But their definition of failure is ‘not performing a task perfectly’.

An example of this is someone who fails to implement a business idea they have until a future point when everything will be perfect and organised.

’If I cannot do this perfectly, then I am a failure’ is how a perfectionist looks at tasks. This could mean that the business idea may never be implemented since it is unlikely that there will be perfect conditions in the environment to do so.

In his autobiography, Richard Branson talks about seizing opportunities when they come despite not having all the knowledge and skills to execute at the moment.

“If somebody offers you an amazing opportunity but you are not sure you can do it, say yes – then learn how to do it later!” he writes.

This world is full of dreamers and in this context, the dreamer believes they don’t have to work hard for what they want. A dreamer has grand ideas but does very little or nothing about them because work either frustrates or bores them to death.

This character believes that their biggest source of motivation to complete a task is the pressure that comes with the last minute rush without which they do not think they can perform at their best.

While indeed the task will be completed, you bet that the quality of work compared to a project delivered within a reasonable time frame will be different.

Going back to the last-minute student dorm room, in a 2016 Ted Talk titled Inside the mind of a master procrastinator, Tim Urban narrates how he wrote his master’s thesis in 72 hours - you can guess how well he did.

As you may have guessed, this is the stroppy teenager creeping up in the workplace –typically. You have been assigned a task that is either boring, beneath you, too mundane etc. that you think you shouldn’t have to do.

So you put it away and do other mentally stimulating tasks, almost wishing away the fact that you must eventually do it. The truth is, in life there are things we’d rather not do but they are either too essential, we do not have a choice or are part of a bigger process that we will have to do them.

How procrastination affects your financial habits

While some people claim to work well with this habit, it is generally an enemy of wealth creation and good money management.

Procrastination is largely a poor time management issue more than a conscious, intentional approach to life.

On your journey to building wealth, procrastination habits rob you of good planning time and insights. It disrupts how you deal with time causing you to largely fail to perform what needs to be done to help you build wealth.

These habits can harm your financial future since you are more prone to postponing deadlines and delivering things at the last minute which affects the quality of the task.

If you get away with it at work, or you don’t have a mentor figure who can redirect you, then these habits become your comfort zone.

You would be happily disorganised financially, spend impulsively, put off saving for retirement and get into unplanned debt.

Procrastinators are more prone to postponing settling bills from utility bills and other obligations. These could attract higher interest rates, late payment penalties or disconnections - which also could include hefty reconnection fees.

Even when a procrastinator has drawn a monthly budget, taking the actual action of following the budget can be subject to postponement. Whether it is sitting on spending, saving for a big purchase or setting up an emergency fund, a procrastinator may keep pushing these decisions forward indefinitely or implement them haphazardly.

The real effect of putting away prudent budget management again goes into the fact that time keeps moving. When you come to the realization you need to start saving for retirement, you probably have way fewer years to do so, for example.

Many workplaces will not have the best to say or even tolerance for serial procrastinators. Taken to the extreme, procrastination could mean missing deadlines for important projects, presentations or client briefs/meetings.

So your performance can be directly affected by procrastination - the net effect could be being passed up for promotions, denied pay rise or ultimately losing your job.

On the other hand, you could be missing out on new and better opportunities by the simple fact that you keep postponing making job applications. Have you found yourself making a mental note to apply only to come back a week later and find the deadline has passed?

Similarly, investment opportunities, networking or even opportunities for the funding of your business/idea, tax break and penalty waiver windows could pass you as you keep postponing action.

Whether you are a worrier or the crisis maker, or oscillating between the types of procrastinators, you sure may have gotten into some kind of trouble for postponing important tasks or decisions.

The most important first step is recognising that you have these habits and then, taking the necessary preventative steps to ensure procrastination does not negatively impact your financial goals.

Like the dreamer, you may have the grandest goals in history, but even the tiniest financial goals cannot be achieved without taking action - planned and consistent.

Are you a procrastinator? What are you doing about it?