How New Taxes Will Affect The Money In Your Pocket 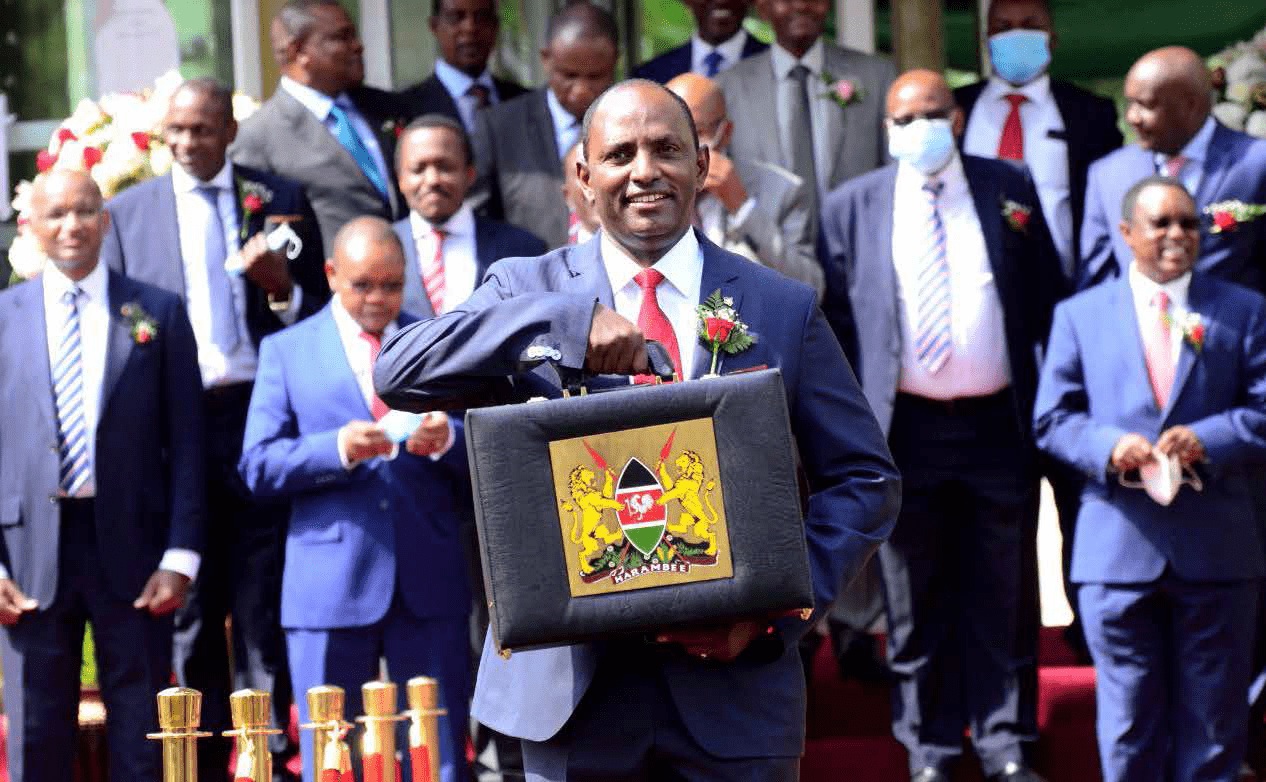 Kenyans already grappling with high costs of food and fuel will feel the pinch even further following the signing of the Finance Bill 2021 into law by President Kenyatta.

The law, which took effect on July 1, 2021, introduced a set of new tax measures that are expected to increase the cost of living for most Kenyans and make the cost of credit higher, at a time when they are dealing with wage cuts and job losses brought about by the Covid-19 pandemic.

One of the taxes introduced under the Finance Bill 2021 is a 20% excise duty on all commissions and fees charged on loans. Being a consumption tax, it is expected that most lenders will pass the cost of this new tax to borrowers, thus driving up the cost of borrowing at a time when the Central Bank of Kenya (CBK) is trying to make credit more accessible to Kenyans in a bid to spur economic growth.

With the new tax, the government expects to collect about Ksh7 billion from banks and lenders every year.

The new taxes are expected to have the greatest impact on mobile loans, since most digital lenders make the majority of their income from loan commissions and fees, rather than interest income.

Already, some digital lenders have started applying this new cost to their loan products. For instance, on July 6, Safaricom sent out messages to its customers notifying them that the daily fees charged on their Fuliza facility will include a 20% excise duty.

The 20% excise duty will also affect the cost of Safaricom’s other credit products, such as M-Shwari loans.

Before the introduction of the new tax, Safaricom charged borrowers about 7.5% in loan facilitation fees. The implementation of the new tax will increase the cost of M-Shwari loans by 1.5 percentage points, bringing the total cost of accessing the M-Shwari facility to 9%.

So, what does this mean for the ordinary Kenyan?

Pain at the Bank

Safaricom is not the only mobile lender who has increased their cost of borrowing following the introduction of the 20% excise duty on credit fees and commissions. The Kenya Commercial Bank (KCB) also notified its customers on July 3, 2021 that the facilitation fees for money borrowed through its KCB M-Pesa facility will increase from 7.35% to 8.64%.

The 20% excise duty will also affect the cost of lending from conventional lenders like banks. Already, banks like the Cooperative Bank and NCBA have communicated an increase in the cost of borrowing. We can also expect some lenders to put in place measures that will help them reduce amounts paid in excise duty, such as reducing their lending fees and commissions while increasing their interest rates.

The new law has also increased the excise duty on telephone and internet data services to 20%, up from 15%. Through these tax revisions, the government expects to collect over Ksh8 billion annually from the top three telecommunication firms in the country.

In response to this, various telecommunication companies have already revised their prices for calls and data. Airtel has increased the standard call rate to Ksh2.78 per minute for calls to other networks, up from Ksh2 per minute.

The Finance Bill 2021 has also reintroduced a 16% VAT on LPG, something that will make it more difficult for Kenyans to afford cooking gas. You will now pay Ksh2,350 for the 13kg cooking gas, up from Ksh2,000 before the introduction of the tax. The 6kg cooking gas, on the other hand, will cost Ksh168 more than what it cost before the bill was effected.

These new tax measures come as the government tries to raise more revenue domestically to finance the Ksh3.6 billion budget for the year 2021/2022. The Kenya Revenue Authority (KRA) expects to collect Ksh1.8 trillion from Kenyans in 2021/2022, up from a Ksh1.6 trillion target the last financial year.