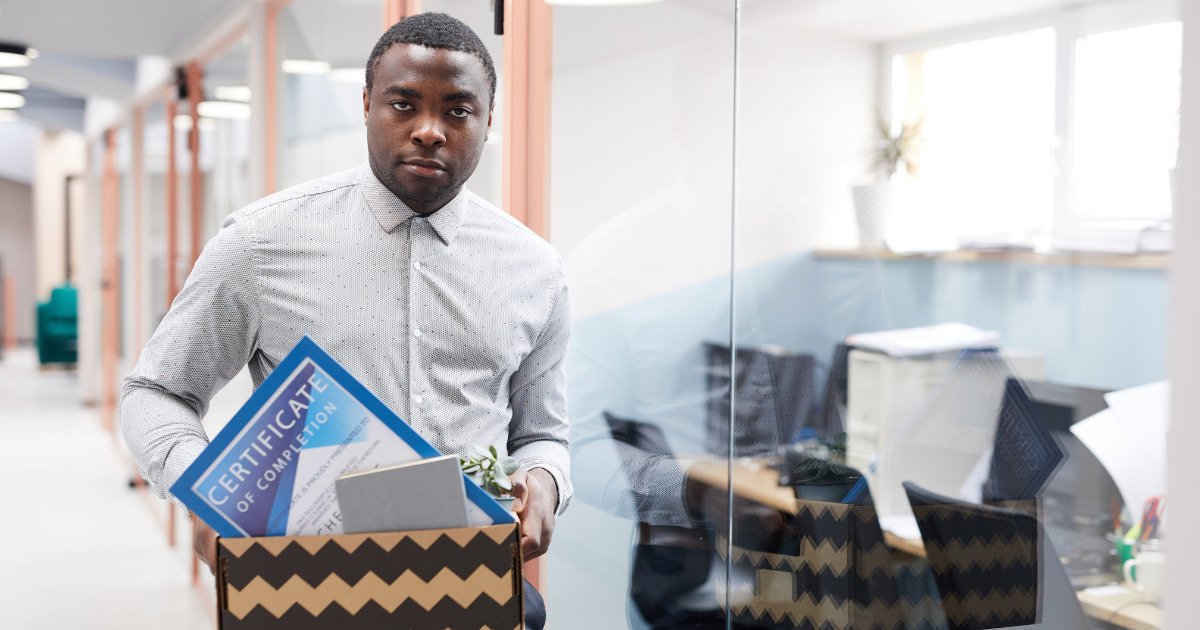 I fell in love with words in primary school. My grandmother introduced me to books and from that first Harry Potter book to my current Ernest Hemmingway read, my mindset has never shifted, I always want to write.

The idea of how I wanted to be able to do it took shape as I grew older. I no longer wanted to be an ordinary writer, it had morphed into the yearning to be a journalist. A storyteller on the move had become angsty and restless, and the idea of moving around and telling stories made more sense than being stuck up in a drab office churning copy.

I wanted to see the world and profile people and cultures. Having been to a secondary school that paid more attention to the sciences at the expense of creative arts had played a major role in the mind shift.

For a meal and a roof over my head, I thought I would go to the ends of the earth to create prose that had a spine and character, one whose essence would bleed of masterpieces.

Post secondary school, my father had other ideas, however. Journalism lacked the lucrativeness he yearned for his children. He wanted something with more repute, more respect, more accolades.

He thought that a prefix before my name and a suffix thereafter would instill a sense of respect amongst both our peers. Not that madness of cavorting around town chasing stories while living like an alley cat. For the freedom that I preferred which came with writing, he wanted structure; basically, financial security. And he didn’t see me getting that from living the life of what he perceived was the equivalent of a riff-raff.

He was paying the school fees, the money for upkeep. I was a pauper under his care and in this regard an entitled one and so law school it was. Looking back, I have nothing against him for the decision to end up in law school. He did as any parent who wanted the best for his child would have done at that time. Journalists did not during his time have exactly the best of reputations - or money, for that matter.

It didn’t take long to realise that I was not fitting in law school. The melodrama about the doctrine of stare decisis - to stand by things decided - did not float my boat at a time my mind was doing its travesties all over the world.

It didn’t make sense to have fundamental principles compounded in a language anyone barely ever spoke, yes Latin. For me, the law required me to fit the enclave of an already established system.

There was little room to be any different from the pioneers of the profession. Old as it was, its foundation was still grounded on the same rigid pillars that its founders had started on. I was a fly in the wall.

I couldn’t draft a legal paper without lumbering it with citations and I couldn’t draft submissions for a straightforward case without citing a previously argued case. I felt constricted.

I however did not have the luxury of opting out. I couldn’t afford to change courses and I doubt it was something my old man would have taken gracefully. I had to finish my undergrad and barrel through Kenya School of Law (KSL) which felt like an endless graveyard shift. I couldn’t wait for it to end.

On the other end of the gruelling KSL is pupillage - which in layman's terms is learning from the footstool of the maestros of the trade, senior lawyers with over 5 years of practice under their belts.

I happened to land on a law firm that paid us in exposure and experience and if you happen to be new to Nairobi, it was the equivalent of hell doing cartwheels.

Pupillage spiked my hate for the lucrative profession and at some point in time, I thought I would do better as an idler in the village than as a lawyer. I didn’t see the lucrativeness, and the flamboyance that came with it would offset me more than it would charm me.

One and a half years into working in a law firm, I failed to report to work. I drafted a resignation letter in the middle of the day and sent it to my boss. I happen to be on record as one of the few employees in that place dignified enough to have written a letter of resignation (everyone else simply failed to show up for work, no excuses, no apologies- cold turkey unplugging)

Read Also: How to Thrive as a Freelancer in 2022

By this time I had started writing, and not in that teenage drawl that screams of pubescent immaturity, no.

I had gotten into serious reading of some of my favourite writers and was beginning to get an idea of what I wanted to do. I did a few gigs with NGOs. But even then, everything all felt empty because the work I was doing, noble as it was, was still tied to my law degree and I wasn’t the best at it. It drained the life out of me.

Covid comes knocking and we all lose our jobs in the NGO. Our contracts were not renewed because of funding which was a nice way of showing us out of the door without creating a fuss - I presumed.

Either way, it was a kickstart into a process that had already begun at the back of my mind. I would not apply for a job that would require me to use whatever legal knowledge I had harnessed for 6 years of my life.

I had started writing, but my house was a scatterbrain. I had saved some money which I used to invest in books; yes I was a voracious reader.

But I figured I would have to read and learn more if I wanted to attain pinnacle levels of literacy achievement. Good readers made good writers was the underlying drive.

I poured some of the money into a writing Masterclass which was spearheaded by one of the country's finest writers and there I met a couple of fellows who shared the same dream I did. Fun fact, only 2 of us from my class are still actively writing!

I bought a laptop that I considered would be efficient for my work and lastly, I set up meetings with fellow writers I knew and admired just to figure out how the industry was.

The meetings were resourceful, the laptop, a prized asset. The writing masterclass was a compass point in the right direction and the books as well. There is never really enough of them. Learning is an endless journey.

Read Also: Freelancing for Beginners: The Pitfalls You Should Be Aware Of

There is nothing else I would rather do but pen words. But if freelancing ever had a lesson, it is that it takes more than just being passionate about something to make it work.

Consistency is a prerequisite even on days one does not feel like writing, one should write. The writing jobs for a newcomer were hard to come by. Living became a precarious thing. I would live from hand to mouth because writing gigs were a stretched tarpaulin.

My first pay came from a blog on travelling and as meagre as it came, it was pleasurable money well earned. More gigs would come but none were sustainable. All were stretched and the pay was as inconsistent as a shyster’s word.

At some point, I contemplated getting back to employment but the mere thought of waking up to do something that I did not like was not a risk I was willing to take again.

Read Also: Should You Take a Job That You Love or One That Pays?

It is not easy to transition from being salaried to being paid in uneven intervals. The name freelancer itself carries a stigma. Many prospective employers, however good you are, will still want to underpay you - why?

They have a notion that you are not schooled for the work and skill and talent is not enough to define worth.

Start-up writers, from my experience, earn peanuts. As little as Ksh3 per word for an article that gets whittled down to cut costs to as little as Ksh1,000 per article which can barely make ends meet and for one to make any meaningful amount from this toil, servility becomes a constant companion.

Some freelancers take part in writing competitions that have prize money that feels like a bounty while others do side gigs like report writing which has a pay range of Ksh20,000 – Ksh70,000 per report.

You live, you learn and you find ways to make ends meet. Some writers get into book writing and this is where most make their money by being self-published authors.

I keep at it because I enjoy it. I have the privilege of doing something I look forward to, few people can say that.

The joy of creating is a constant drive. Not all days are nice and sunny but we make do with the rainy days by planting.

A creative freelancer in any space is usually given a piece of advice that I have found to be glaringly true. If one cannot keep doing something for more than ten years without getting rewarded as they had hoped and still keep at it, that is where they are meant to be.

That said, I have two under my belt, eight more to go.