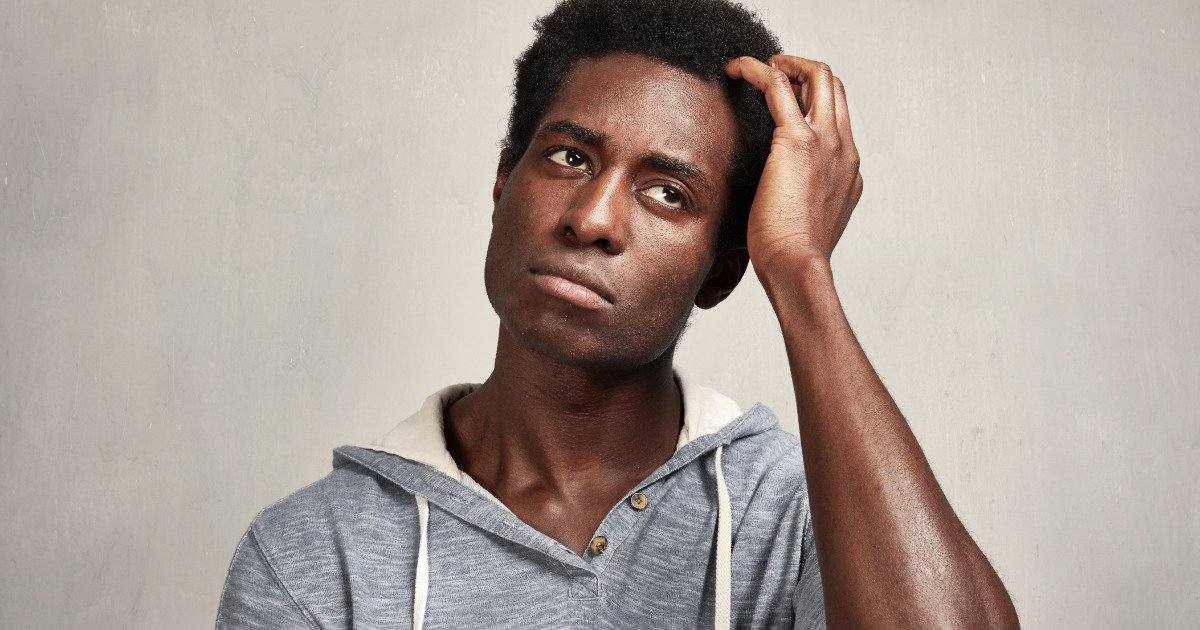 I recently came across an interesting question – Do you believe that if you finally get that lump sum amount of money you’ve been chasing over the years, your life will change forever/for the better?

This got me thinking, is this necessarily true? Is an unexpected windfall of money the only thing standing between most people and financial freedom, or this is just a fantasy myth that cannot be backed by concrete data/evidence?

The random question is what triggered my decision to dig deeper and research the topic from an evidence-based perspective.

It was how I ran into ‘Money and the meaning of life: The fantasy of instant wealth’ by Amy E. Wendling.

This is one of the interesting findings that will be shared in this article. A critical examination of how ‘If Only’ Money Fantasies could be the difference between you and your drive towards financial freedom.

"The wrong dreams can be downright destructive," Brett Graff – Economist

If a financial windfall is the secret to success, how can one then explain the numerous cases of individuals who ran into a sudden stash of money eg mega jackpot winners running broke in a few years?

There have also been countless cases of world-renowned athletes going from rich heroes to zero despite getting windfalls each time they compete. One could then argue that money does not protect from bad decisions.

In fact, one could go on to elaborate just how such ‘if only’ money fantasies could do more harm than good as explained below.

Read Also: 7 Things to Do First When You Get a Large Sum of Money

What Could Such Illusions of Grandeur Do?

Going through life believing that good things will happen to you is good but without any kind of action, it’s impractical.

When an individual completely buys into the ‘only a lumpsum amount of money’ will save me mindset, he/she is likely to be blinded to the simple realities of money; it will not just drop like manna.

Money is earned. This makes the ‘wait and hope’ approach a machine that breeds complacency and laziness.

Everyone would want to wake up one day and find a million dollars on their sofa but what are the odds of that ever happening?

Everyone would want to be the one to get that call from the leading bookies announcing that you have won the lottery. However, from a statistics point of view, one is more likely to get struck by lightning than win the lottery.

Key Takeaway - Money will not drop on your lap, set SMART financial goals instead and work towards them.

The world is yet to find a landlord who accepts positive thoughts as rent. Motivational speakers put a lot of emphasis on the power of positive thoughts, but empirical research shows otherwise.

A paper by Heather Kappes, Eesha Sharma, and Gabriele Oettingen published in the Journal of Consumer Psychology had some interesting findings.

“Thinking about the benefits of success can actually make you less likely to achieve your goals. They can reduce the amount of effort that you want to put into achieving your aims.” reads an expert from the report.

The study further demonstrated the potential danger of positive fantasies, going on to argue that if we spend a lot of time envisioning our success, we may begin to feel some of the satisfaction that comes with actually achieving a goal.

Key Takeaway - All the positivity in the world means nothing without intentional action. Positivity cannot be exchanged for power tokens or rent.

You Are One Deal Away From the Soft Life

This is one of the most popular beliefs in this day and age when it comes to the pursuit of instant success.

There are those who believe in this so passionately that they lose sight of everything else. The success of individuals such as Elsa Majimbo, Azziad Nasenya, and Khaby Lame only goes to fuel this belief even further.

Khaby – The Senegalese Tiktok sensation is living the soft life yet he never uttered a single word in his viral videos. This reinforces the belief that our turn is just around the corner. It could explain why in the recent General Elections held in Kenya, we witnessed several people attempting to become the next githeri-man.

One headed to the polling station in a towel, another was spotted with a loaf of bread, and so on. However, they were all upstaged by a man who had no intention of going viral a.k.a Sina Maoni-Man.

This only goes to show that trying to ape someone else’s success is an exercise in futility.

The danger of mimicking tactics is that people don't account for the underlying factors that make those tactics effective.

People fall into the mimicry trap when they overlook the difference between causation and correlation. There are always unstated variables in causality

In his book “Habit Launch: 10-Step Formula to Tailor Routines You Love to Perform and Skyrocket Your Well-being”,  Gregor Moniuszko opines that instead of copying other’s paths to success, one should use researchers’ findings and their idol’s stories only as a starting point for their own experiment to find what works best in your specific situation.

Key Takeaway – Soft life takes work, patience, and discipline. Simply copying someone else’s strategy will only get you so far.

Nothing is Permanent Mentality

Although true, this could lead to reckless financial decisions. The only constant in life is change which makes this ‘nothing is permanent mentality’ true on a basic level.

When faced with adversity and negative emotions, this is actually a powerful mantra to use to cope. But when it comes to money, you can be permanently broke.

If unchecked, this mantra could lead one to the illusion we alluded to earlier in the article. An illusion of self-entitlement and a strong belief that things will magically make a turn for the better because you deserve it.

You have been going to the church, mosque, or temple without fail. You always say hi to your neighbors and occasionally feed their cats when they are away so it goes without saying that good things are coming your way regardless right?

This could lead to splashing cash on wants, ignoring the discipline of saving just because one believes that money will just locate them.

According to “The Psychology Behind Sense Of Entitlement” by Robert Porter, a sense of entitlement is a personality trait that is based on a person’s belief that they deserve privileges or recognition for things that they did not earn.

In simple terms, people experiencing this believe that the world owes them something in exchange for nothing. This is a dangerous way to live.

Key Takeaway – Your financial situation may be permanent if no action is taken to change it.

Thinking That One Will Get Lucky in Marriage

Waiting on prince or princess charming to roll in with a pot of gold is not a sound financial strategy.

The damsel in distress (learned helplessness) trope is real and many (both men and women) are using it to try and wiggle their way out of their financial troubles by simply marrying up.

In the field of psychology, there is a famous experiment involving dogs that was used to explain how learned helplessness works.

In the experiment, the dogs are kept in unlocked cages. However, the moment they venture out to the floor area outside the cage, they get a slight jolt of electricity and run back into the cages.

The experiment was split into two parts:  the first environment, as described above, and the second, ‘new’ environment where the floor outside the cages was no longer able to electrocute the dogs.

When the same dogs were placed in their (new environment) they did not venture out of the cages. They became learned helpless.

This was used to explain why some people tend to believe that they are completely helpless and need saving when it came to their personal financial situation. Despite their skills and knowledge, they still opt for a ‘savior’ to swoop in and save the day.

As seen in the experiment detailed above, past experiences or failures could be a trigger for learned helplessness and could explain why some prefer to wait to be rescued.

However, having your financial situation dependent on another individual could lead to a world of trouble based on money-power dynamics in relationships.

Key Takeaway -  Work on growing your own wealth.

When it comes to your financial life, living in fantasy is downright dangerous.

Positive thinking will only get one so far, intentional action needs to be taken for any kind of growth to occur.