Is It Really Cheaper to Live In Nairobi’s Outskirts? 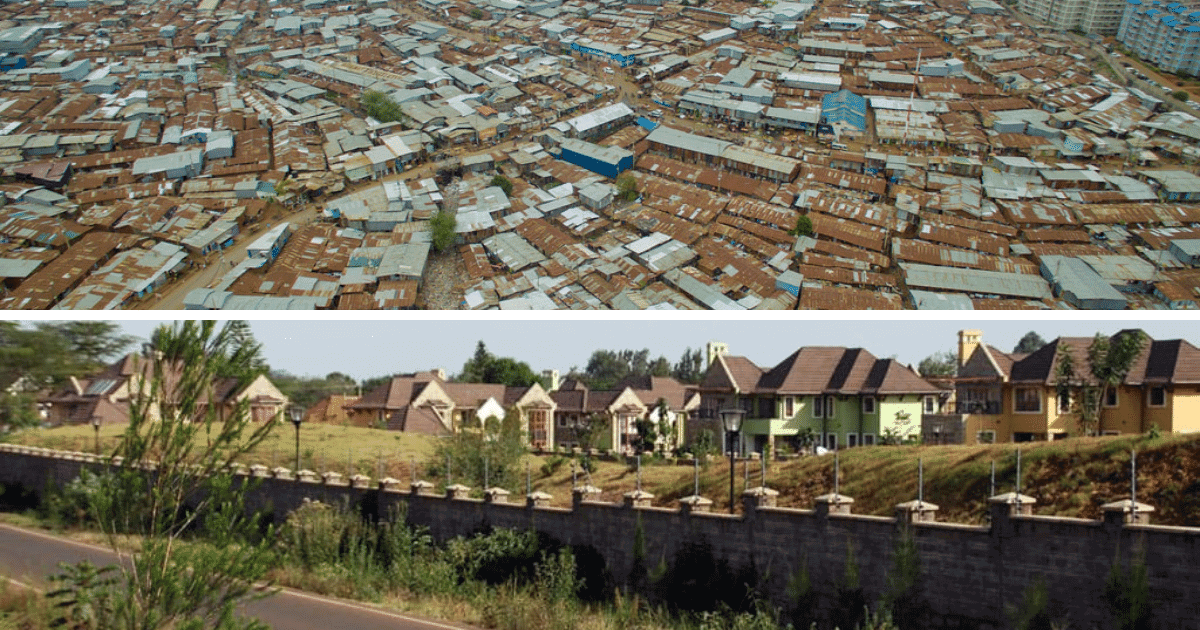 During the last 2 years, there has been a notable exodus of people from Nairobi to the city’s satellite towns, as well as to the rural areas. This can be attributed to the Covid-19 pandemic as well as the effects of devolution.

According to the 2019 Kenya Population and Housing Census, only 31% of Kenyans were living in urban areas. The urban population is estimated to rise to 50% by 2035.

Several factors could influence one’s decision to move away from the city, however, a case can also be made for the benefits that come from living within the Kenyan capital.

Many choose to live in Nairobi due to the belief that this is where the bulk of the country’s economic opportunities lie.

A trip upcountry will often be a once-in-a-year affair reserved for the Christmas period when a small fortune was spent on transport and gifts.

When the pandemic struck in the first quarter of 2020, millions of Nairobians found themselves stuck in the city and out of jobs. In the developed world, many employers were still able to retain employees on partial pay, but in Kenya, a significant percentage of employees did not get this cushion.

Nearly 750,000 jobs were lost across the country during the first year of the virus across Kenya, according to the Kenya National Bureau of Statistics (KNBS).

It is during this particular period that a mass exodus was witnessed in the Kenyan capital as families as well as individuals relocated to satellite towns such as Ngong and Thika or back to their ancestral land.

A report by World Neighbours, a non-profit international development organization, summed this up as a reverse migration trend triggered by the pandemic.

“Most of the people were laid off and because they live from hand to mouth, they couldn’t feed themselves, they couldn’t pay rent and they couldn’t send money to their families. So quite a number migrated from the city back to the rural area.

“In Africa, we are children of two worlds. We have one leg in the city and another one in the countryside. It helped because if we didn’t have that, there would have really been serious trouble,” said Chris Macoloo, World Neighbor’s African Region Director.

One interesting thing also happened. Kenyans who had bought land in the outskirts of Nairobi either for speculation or with long-term plans of building homes were confronted with the real cost of tenancy especially when working from home meant proximity to the workplace was no longer important.

That is how previously undeveloped plots in all of Nairobi environs; Juja, Ruai, Kiambu, Kangundo Road etc. saw heightened development of basic to average-luxury homes as owners scrambled to put together whatever they could and escape the burden of rent for good.

Many say, were it not for the pandemic, they would still have waited a few more years before making the decision to develop their plots of land.

A Case For Living Away From The City

For one, it is cheap. Whether in Kiserian or Thika, you have to actively try to spend more than Ksh500 on a meal, even a good one.

A quick search on Numbeo (the world’s largest cost of living database) provides interesting results when it comes to food costs.

There is a Ksh218.90 difference between the cost of food (for a single person) in Machakos and Nairobi. This translates to Ksh6,567 (in a 30-day month).

Those accustomed to paying Nairobi prices soon find that their monthly income stretches that bit further out in the countryside, with amenities, groceries as well as entertainment costing less.

For many, the idea of a home in the countryside represents a long-cherished life goal or a reward for many years of hard work.

Those who have moved away from the city have also argued that there's ample space – for you, for your dog, for your kids, between you and your neighbors.

Some have even gone as far as claiming that raising a baby in a Nairobi apartment is growing a baobab tree in a tin pot.

An online search for rental property shows that Ksh30,000 will get you a 3-bedroom house sitting on 0.05 hectare in a gated community in Kajiado towns such as Kiserian. For the same amount, you’d get a tiny 2-bedroom apartment (flat) or a spacious 1-bedroom in Ruaka.

Reverse migration (urban to rural) has been on a steady increase under the devolved system of governance in Kenya as well.

This can be attributed to a number of triggers such as ongoing rural development programmes, non-availability of sustainable livelihood in the city among others.

For entrepreneurs, the volume of customers in rural areas is low compared to the millions living in Nairobi, however, opportunities still exist in fast-moving consumer goods (FMCG), hardware, boda boda spare parts, school uniforms and clothing.

With the proliferation of e-commerce, entrepreneurs can still reap the benefits of the city while reducing their overheads in the semi-urban areas depending on the nature of business. Those in the construction business for example are having a year-long high season as the trend to develop semi-urban infrastructure is still on high gear and likely to arc upwards.

Fuel business and sale of Liquid Petroleum Gas (LPG) are also seeing significant growth as consumers in the rural areas shift away from wood-based fuels such as firewood and charcoal responsible for indoor air pollution.

A Case For Living in Nairobi City

When it comes to career-driven individuals, city life can often be an absolute essential. Top firms and businesses are usually headquartered in the city, and in many sectors, the very top earning roles are only available to those with easy access to Nairobi.

The cost of living in rural areas may be lower than in the Kenyan capital, but there are far fewer income-generating opportunities in the city’s outskirts, which explains Nairobi’s massive population.

The income potential is arguably the single most influential factor for Nairobi dwellers. Easy access to high quality healthcare could have topped the list a decade ago, but the devolved system of government has seen a gradual improvement in access and quality of healthcare facilities across the country.

Unless one is currently employed or running a lucrative business in the Kenyan capital, you’d struggle to find a non-commercial reason to live in Nairobi as the cost of living has soared over the last decade.

Devolutions has birthed new urban centres with lucrative economic activities, as the resources from the national government trickle down to the grassroots.

These emerging metropolises such as Nakuru City are releasing the pressure from major cities such as Nairobi that have been choking under the adverse effects of unsustainable population growth.

The growth of satellite towns such as Ngong, Thika, Kitengela, Kikuyu and Ruai among others, has also resulted in a mass exodus from the Kenyan capital. 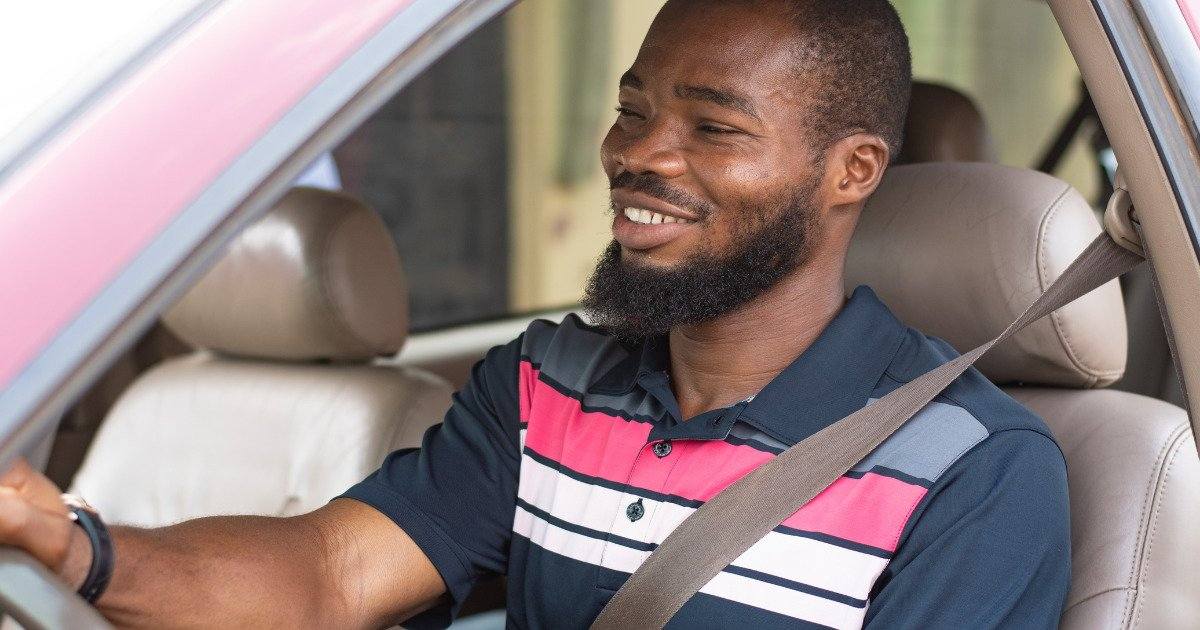 Is It a Good Idea to Buy a Locally-Used Car? 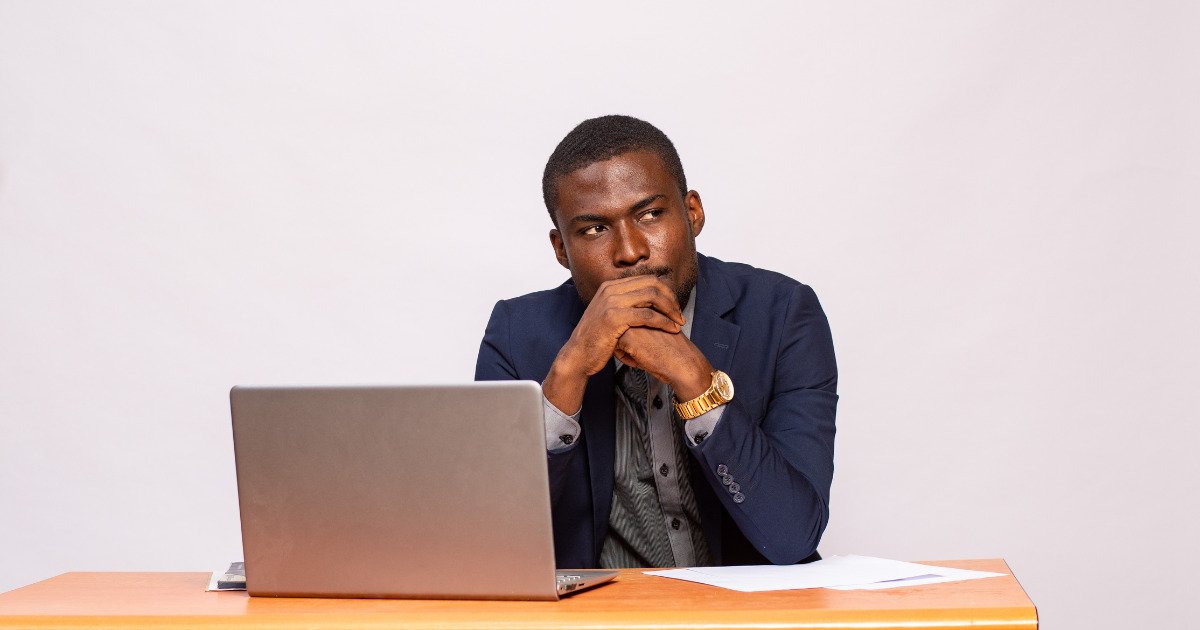 Should You Take a Job That You Love or One That Pays?