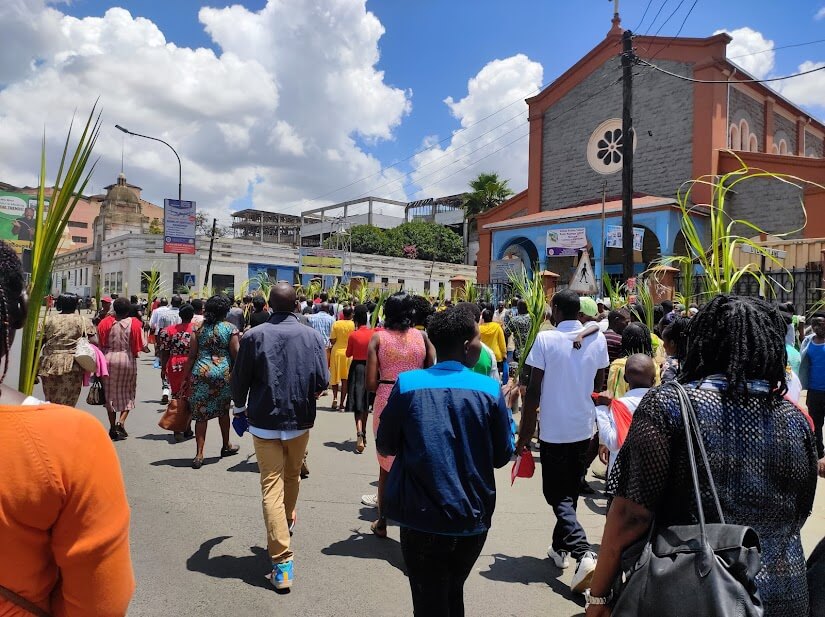 The last week has been a week of mixed fortunes. For the formally employed, ending a week with a holiday and starting a new week with two holidays has been a great opportunity for rest and reset.

For business owners, three holidays within a week were just too much. Meanwhile, it has been up and down for Form One parents preparing their children for their first day of secondary school.

Despite all that has been happening, the Money254 team has been here closely following everything happening in the world of money. Here’s our weekly roundup of all the top money news from the last seven days that impact how you earn and spend your money.

Lack of Huduma Namba to Lock Millions Out of NHIF Cover

Millions of Kenyans risk losing their National Health Insurance Fund (NHIF) cover over a new proposed law that requires all government services to use the Huduma Namba cards to authenticate an individual's foundational data before offering them services.

According to clause 9 of the Huduma Namba Bill, “any government agency that requires personal particulars of an individual shall, at the first instance, rely on the NIIMS database to authenticate the foundational data of such individual.”

National Interagency Incident Management System (NIIMS) is a system intended to create and operate a national population register as a single source of information about Kenyan citizens and foreigners resident in the country. Once registered, an individual is issued with a unique identifier called Huduma Number (Namba in Kiswahili)

If the bill becomes law, all Kenyans will need to produce Huduma Namba cards to access government services, including NHIF services.

According to the NHIF, however, only 5.6 million Kenyans out of the 13 million registered NHIF members, and their 26 million dependents have been issued Huduma Namba cards. As it stands now, if passed, the new law would make NHIF cover inaccessible to the millions who are yet to receive their Huduma Namba cards.

NHIF has asked Parliament to amend clause 9 of the bill by deleting the words “at the first instance” in order to protect its members from losing their cover. The National Assembly Committee on Administration and National Security has endorsed NHIF’s amendment proposal, which is now awaiting debate in Parliament.

When you make a payment through Safaricom’s Lipa na M-Pesa, the merchant receives your details as part of their confirmation receipt, including your full name and phone number. However, some merchants have been accused of using this information to send unsolicited marketing messages, while others sell this data to third parties, creating a security risk for users.

In a bid to boost customer privacy, Safaricom has announced that starting June 2022, it will introduce changes that will protect customers’ information when they make payments through Lipa na M-Pesa.

Once the changes take effect, merchants will only receive a customer’s first name and a masked phone number. For instance, if a customer named Jane Doe makes a payment, the merchant will receive the following details [Jane, +2547XXXXX517].

The move will be crucial in protecting customers in a market where companies have been accused of showing little concern for customer privacy. According to a survey by Ernst & Young, 21.7% of Kenyan companies admitted to sharing their customers’ personal and financial data without seeking the customers’ approval.

Kenyan banks reported an 18.8% increase in pre-tax profit in the first two months of 2022, which has been attributed to reduced provisioning for bad loans and increased lending.

Six Out of 10 Kenyans Living In Debt

The report also notes that Kenyans’ financial health has dropped from 39.4% in 2016 to 17.1% in 2021, while financial inclusion rose from 75.3% to 83.7% in the same period. Deloitte describes financial health as the degree to which an individual can meet all their current needs and maintain the same in the future.

According to the report, some of the factors contributing to poor financial health include poor knowledge of financial management, expensive banking and digital payments, credit and debt, and the low penetration of savings and investment products.

Risk-Based Loan Pricing to Be Delayed by CRB Listing Freeze

Kenyan banks have been pushing for a new credit pricing model that will see them vary the cost of credit based on a borrower’s risk level. However, the CBK directive to freeze credit reference bureau (CRB) listing for defaulters of sums below Ksh5 million could delay the implementation of this new model.

The CBK directive, which has been in place since November last year, was implemented following a presidential order on Mashujaa Day 2021 to ease access to credit amid Covid-19 recovery.

CBK has already approved switching to the risk-based credit pricing model for at least six commercial banks, including Equity Bank, Bank of Africa, Bank of Baroda, Bank of India, and Access Bank. However, the Kenya Bankers Association (KBA) is of the opinion that despite the approvals, it will be impossible for its members to implement the new model until the CRB listing freeze expires in October this year.

The KBA believes that switching to the new pricing model will unlock credit to the private sector. However, experts at Deloitte believe that the new model could choke credit supply to certain borrower segments.

President Uhuru Kenyatta provided some reprieve for Kenyan workers by increasing the minimum wage by 12% during Monday's Labour Day celebrations.

Following the increase, the lowest-paid worker will earn Ksh15,120, an increase from the Ksh13,500, the minimum wage for the last three years. According to President Uhuru Kenyatta, the government’s decision to review the minimum wage will help cushion workers from the hike in living costs due to inflation over the last few years.