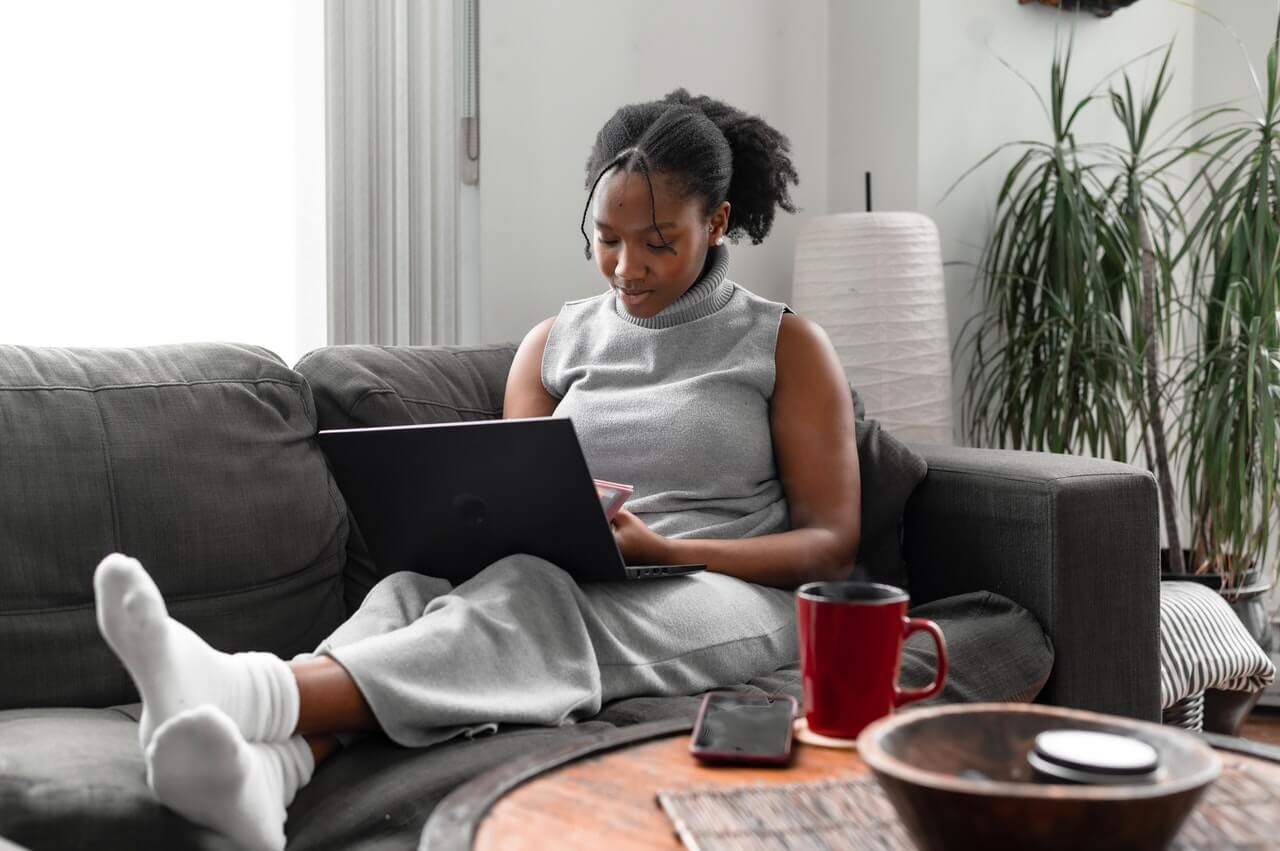 It has been another busy week, with courts suspending the implementation of minimum tax, the release of TIFA’s Digital Work report, and the NSE shedding over Ksh50 billion in one day. As always, let’s take a look at the biggest money news affecting you from the last 7 days.

Business owners in the country can now let out a collective sigh of relief after the High Court issued a ruling declaring minimum tax as illegal and unconstitutional.

Introduced by the Finance Act, 2020, the minimum tax charges businesses a tax based on gross turnover (gross receipts, earnings, revenue, takings, yield, proceeds, sales or other income chargeable to tax under section 3(2)), whether they made a profit or loss.

Under the tax, any taxpayer who is in business and earning revenue from it would be required to pay a 1% tax on their gross turnover if their tax payable was lower than this.

Let’s say, for instance, you run a hardware store that made Ksh10 million in annual revenue. However, your business expenses for the same year were Ksh12 million, which translates to a Ksh2 million loss. Despite being in loss, you’d be required to pay Ksh100,000 to the taxman as minimum tax.

The minimum tax as a way of netting tax cheats who cook their books and report losses to avoid paying income tax. The taxman expected to collect up to Ksh20 billion in annual revenue from this tax that took effect from January 2021.

The High Court, however, in a move that will be lauded by business operators in the country, suspended the tax following a petition by Kitengela Bar Owners Association (KBOA).

In their petition, KBOA argued that the tax was punitive and would affect the capital of businesses that were genuinely making losses, as well as businesses operating in high turnover, low margin industries.

In a related development KRA has done away with unified filing of taxes, which allowed taxpayers to compile tax filings from multiple sources of income and file them as one.

The greatest impact from this change is that Kenyans will no longer be able to offset losses from one source of income using profits from another source.

It seems everyone in Nairobi knows at least one person who works online – spending most of their time indoors, making money by providing various services to clients over the internet, many of them from overseas.

Well, according to the “National Study on Digital and Digitally Enabled Work in Kenya” report by Trends and Insights for Africa (TIFA), 5% of adults in Kenya, or slightly over 1.2 million Kenyans, work online. This is a significant increase from just 638,400 online workers in 2019.

According to the report, the main services that Kenyans are selling in the digital economy include digital marketing (461,523 workers), article writing (250,000 workers), transcription (141,021 workers), software development (76,921 workers), and data science (64,100) workers. Other areas of opportunity include coding, virtual assistance, academic and scientific writing, and online research and surveys.

Some of the factors pushing Kenyans into the digital space include inadequate formal employment opportunities in the country, the flexibility and convenience of digital work, and the ability to work part time.

On the flip side, the main barriers to embracing digital work for Kenyans include high internet costs, lack of internet connectivity, and inadequate skills to participate in the digital economy.

Lenders in Kenya saw a 2.5% increase in the amount of new loans disbursed in the second quarter of 2021, which is an indicator that families are looking for ways to continue surviving amid the economic recession occasioned by the Covid-19 pandemic and rising cost of living.

In the period between April and June, Kenyans borrowed Ksh499 billion, up from Ksh486.6 billion in the first quarter, with most of this increase in borrowing driven by Safaricom’s Fuliza overdraft service.

More than half (58.6%) of all new loan accounts opened within this period were fro the Fuliza overdraft facility. Coming in second was mobile loans with 39.4% of new accounts, while new personal loan accounts stood at 1.3%.

The number of Fuliza users grew to 9.2 million in the second quarter of this year, a 142.8% growth from the 3.7 million users in a similar period last year.

In the period between April and July, the value of Kenyan exports to Uganda grew to Ksh25.97 billion, a 56.64% increase compared to similar periods in 2018, 2019, and 2020. This increase in earnings can be attributed to a tax deal entered by the two countries in April.

In the agreement, Uganda agreed to do away with the 12% verification fee it had previously imposed on pharmaceutical products from Kenya, as well as a 13% duty on beer, spirits, and juices from Kenya.

In return, Kenya agreed to do away with the 35% duty on Ugandan gas cylinders, while at the same time increasing the quota of sugar imports from the landlocked country.

Some of the key products that make up the bulk of Kenya’s exports to Uganda include livestock products, in particular meat and milk, refined petroleum, pharmaceuticals, iron and steel, plastics, salt, vegetable fats and oils, lime and cement, and machinery.

The market capitalization of the Nairobi Stock Exchange (NSE) decreased by Ksh53.8 billion on Wednesday, September 22, the biggest single day contraction experienced on the bourse since May 28, 2021, when investors lost Ksh58.5 billion.

The contraction was primarily driven by a fall in the price of Safaricom shares by Ksh1.10. This led to a Ksh44.07 billion decline in the valuation of Safaricom, which accounts for 60% of the bourse’s total market capitalization.

Other big players in the NSE, such as EABL, Equity, and KCB also shed their value. The four companies combined make up 77.8% of NSE’s market cap.