Money and Me: Lend Money to Friends and Lose Both 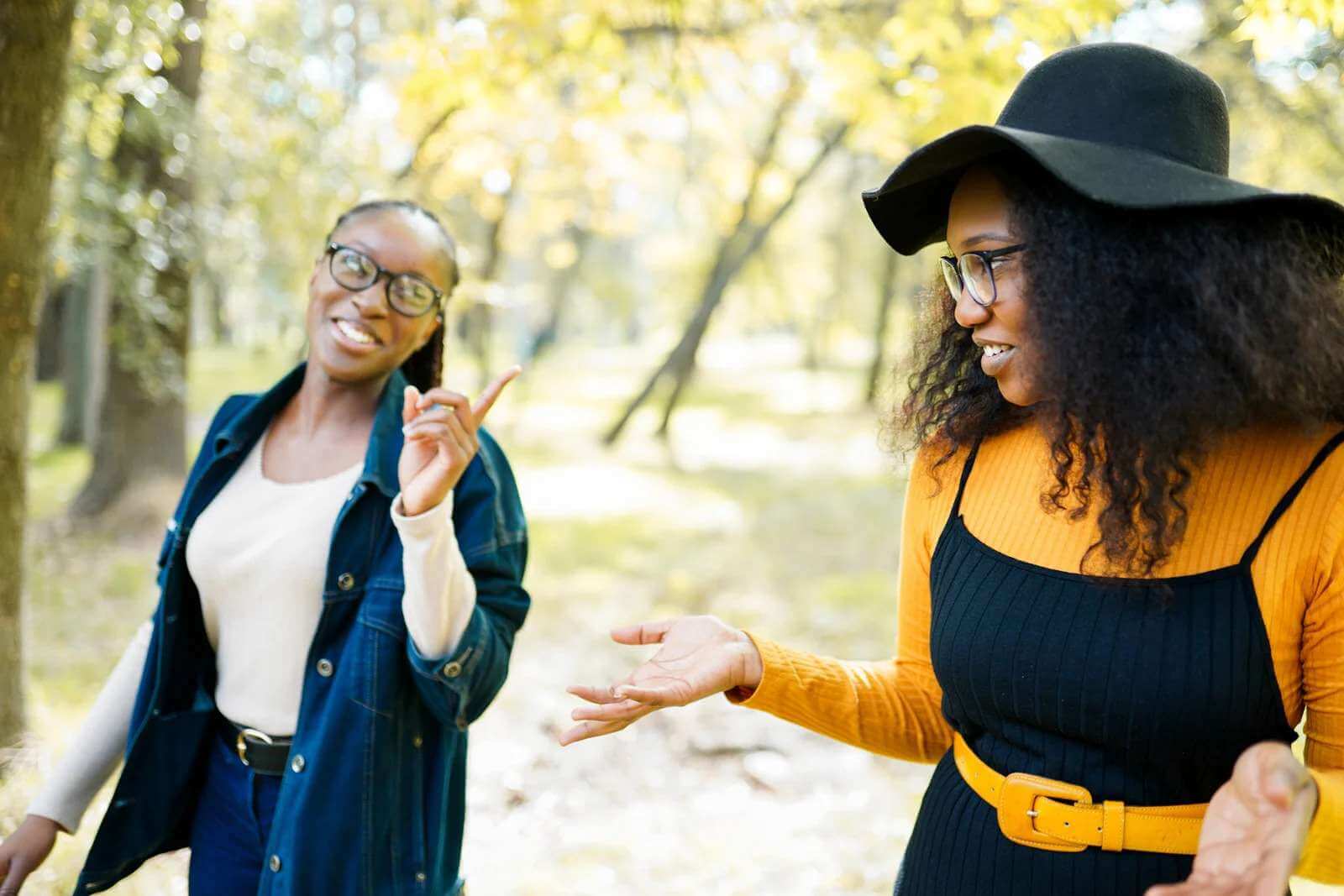 I’ve suffered a high turnover of friends over the last few years. I make friends fast, but lose them twice as fast. The blame squarely falls on money. Well, perhaps, friends have taken me through the wringer due to my one big fault. I didn’t know the financial difference between ‘borrow’ and ‘lend’.

A friend calls me: Hey, Baks - Can I borrow two thousand bob?

There’d be some touchy explanation attached. My landlord is on my neck. I’m in-between invoices. My baby-mama needs money, and is threatening to sue. My salary is way past due…. I’m good for it, my buddy. I’ll totally pay it back.

A couple of days later, maybe a week - I’d attempt to call back, asking for the money. It depends. Eight out of 10 times, my calls are hardly ever picked. I lose the money. I lose a friend.

It’s not hard to figure out the cliché of friends William Shakespeare, the famous playwright had, when he wrote: Neither a lender nor a borrower be…

Hot on his heels, another writer - Dave Ramsey - quips: "A loan is not a blessing to a loved one. It's a curse. Don't put that burden on any relationship you care about."

It’s for a reason. It’s never a good idea to lend money to friends. It’s equally a bad idea to ask a friend to lend you money. You’ll lose both - money and friends.

Why is it a bad idea to lend money to a friend?

A friend chooses to ask you for money, for a reason. Their debt and bill payments have exceeded their money influx. They are in the red. As it is, they’ve exhausted all possible sources of money and credit - you are the last possible option.

A friend is an attractive addition to a long list of creditors, as there’s neither any interest on the amount given, nor a binding contract attached on when a debt has to be paid - or else, wait: there’s no consequences for late or non-payment of a friend-to-friend-debt.

In the credit rota, you are at the very bottom of the payment-priority list. Unlike their vexing landlord, bank, credit card, phone service provider, car loan dealership – you pose no additional penalty for failing to pay back the loan on time.

Eventually, you’ll ask for the money. It’s a humiliating endeavor on both sides. It puts a strain on the friendship, and oftentimes - signals a painful end to the friendship.

Two times out of 10, a friend pays back the loan. There’s a good chance – actually, a near certainty – they’ll be back for money, a second time. Turns out, the first payment was a ploy to raise the ‘credit score’. They’ll ask for a bigger sum, and they’ll vanish into the sunset. Friendship is often money-damned!

Even if the payments are consistent, it means that you are always down and short with money to some friends.

Personal guidelines when lending money to a friend?

As and when a friend asks to borrow some money, I ask myself a few questions:

In some instances, some scenarios may not tick all the boxes. In that case, I’m resigned to the fact that if these friends do not pay back, at least they’ll not borrow from me again. That bond becomes toast.

A legal way to recover money loaned to a defaulting friend?

Has someone that owes you money refused to pay? It’s easy to recover that money, lawfully.

The Small Claims Court is structured to handle minor debts. It’s pretty fast, if proof and evidence of lending is present. If things go your way, it will typically take less than 4 weeks to recover a debt.

What is the Small Claims Court All About?

The Court is mandated to provide a judicial determination of disputes involving small amounts of money not exceeding one million shillings. Like, any debt between Ksh200 to Ksh1,000,000.

Any debt disputes above a million shillings are handled by the usual civil court, for example, The Magistrates Court.

The Small Claims Court is designed to lessen the backlog of civil cases, and empower ordinary Kenyans to access justice without costly and tedious law procedures in court.

It’s imperative to commit all financial dealings with anyone - friends or otherwise - to signed agreements. If push comes to shove, and friendship is thrust to the sidewalk,  they’d be useful to prove a defaulting loan for recovery.

Well, be careful with money and friends. They’ll not hesitate to exploit friendship bonds to ask for money. It’s prudent to be firm about not being in a position to lend money. Never disclose to friends or family details of your financial position, or any new money you may have landed. If push comes to shove, let them believe you are also in debt too, so they don’t ask. Or, at least, that’s how I see it.