Money and Me: Making the Hardest of Choices 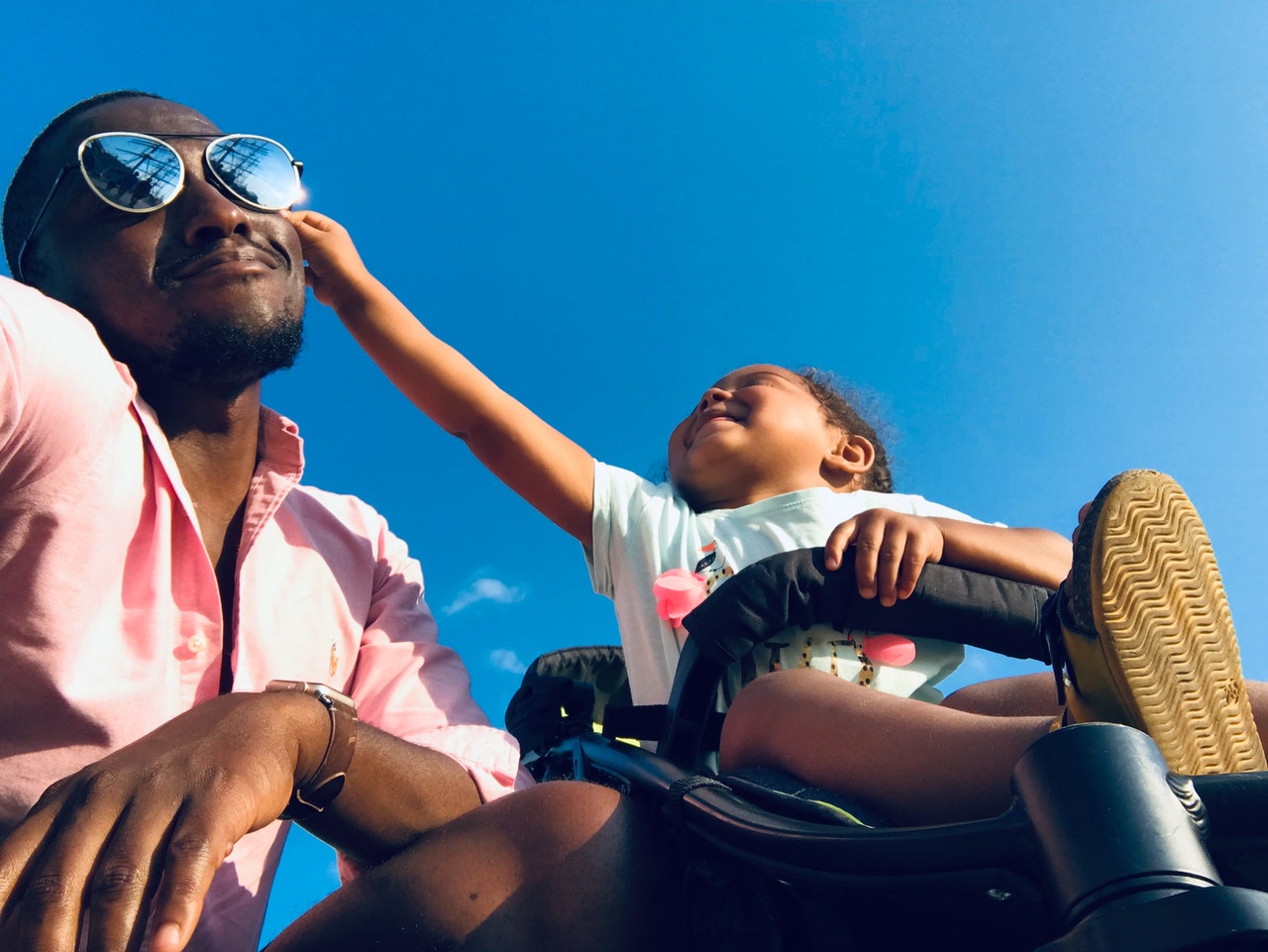 Like a good number of Kenyans, my 2020 was characterized by countless decisions (mostly tough ones) that needed to be made, in order to stay afloat.

Just to refresh your memory, opportunity cost basically means the value of the road not taken. It involves losing all other alternatives once a particular choice or path is taken.

For example, my decision to move to Thika brought an end to my weekend Chamas with my close friends who all still live in Nairobi.

However,  a one-bedroom apartment in Ruaka demanded Ksh19,000 each, while a similar-sized house in Thika (Section 9) goes for half that amount.

A Ksh9,000 saving in terms of rent was what convinced me that this was a necessary and wise move for me at the time.

As for the weekend Chamas, I opted to trim it down to one appearance per month, an arrangement that has also greatly boosted my personal savings.

Despite the general theme of the meetings being very productive and oriented towards building our social and financial well-being, the weekly meetings always involved some sort of out-of-budget expense.

From a small fundraiser to buying tonnes of nyama choma, to an unexpected entertainment expense, if the meeting coincided with any sporting event.

All in all, the relocation ended up as a major learning opportunity in terms of the housing situation in and around Nairobi.

For those of us who don’t have to report to some office in Nairobi each morning, there’s a lot of value for money in terms of rental prices in the outskirts of the Kenyan capital.

Moving to a new town is one of those decisions that make you realise just how much the little things really matter.

From your friendly neighbor, to your favorite lounge to the mama mboga, you have to start afresh. It’s a tough choice but if hinged on the right cause and mindset, it leads to greater fortune.

It has been a year since I moved and I have to say, life hasn’t been easy but I have definitely made more savings (a boost of approximately Ksh15,000 each month).

I also sold my Toyota Vitz last year and bought a small parcel of land in Nanyuki. It’s still filled with rocks and shrubs but an ongoing infrastructure project in the area (Road to Rumuruti) has significantly increased the land’s value.

It was a very emotional experience. Me and Goldie (Yeah, I named the Vitz) had been through a lot together. Punctures in the middle of nowhere, dates as well as heartbreaks.

Lots of great memories but a choice had to be made, keep Goldie and burn through my shrinking income, or sell it and invest elsewhere.

Working from home due to the pandemic is now a permanent thing for me. This eliminated  the need to commute to work on a daily basis.

I’ve had several encounters with my old car over the last few months and despite the nostalgia that comes with it, I am glad I sold it when I did.

It was one of those ‘if I don’t do it now, will I regret it later?’ kind of scenarios. That was enough to push me to make the decision and deal with the consequences that would inevitably stem from it.

As it turned out, the consequences turned out to be beneficial despite my initial skepticism.

Let’s face it,  most of us don’t like handling complicated financial decisions, especially ones that involve ‘tightening the belt’ or ‘downgrading’ if you may.

If there was a magic button we could press to make such decisions, most of us would be loyal subscribers.

However,  I quickly learned that choices affecting my financial health are best handled by me. Small decisions can be outsourced e.g. What are we having for supper? It's the big ones that call for active participation. e.g. should I move to a smaller house?

I still remember the look ‘my wife to be’ (hopefully) gave me when I shared my plans at the end of May 2020.

Thankfully, she is one of those deep thinkers and her only comment was ‘I hope you aren’t making an emotional decision because things have been a bit tough’.

She also joked about the perils of long-distance relationships. I didn’t find it funny

Anyway, we have somehow managed to keep our relationship afloat if not grow it.

She was actually the one who suggested that a trip to the Attorney General’s office with a handful of friends and family made more sense as compared to a church wedding following the year we’ve been through.

Convincing our folks of our recent decisions is one of those tasks that require the magic button I mentioned earlier.

Does it make financial sense? Absolutely. Will my mum go mental when she learns of our Attorney General wedding? Absolutely.

But herein lies the beauty of decisions, they are yours to make and I have made mine. Several actually, but the wedding one has to be right up there with the most significant ones.

I recently whipped out my calculator and showed my significant other how much it would cost to make the whole thing happen.

“You owe me a party once we get through this pandemic,” was all she said.

“With these savings (I said, pointing at the calculator screen), I’ll throw you 2 parties and a half,” was my reply.

If I was to pick out a key lesson learned over the last year, it has to be that if one doesn’t adapt to fit the situation he or she is in, failure is inevitable. Swimming against the tide is counter-productive.

As the great Bruce Lee once said, “Be the water”.