Money and Me: Saving for Leisure, Holiday Entertainment 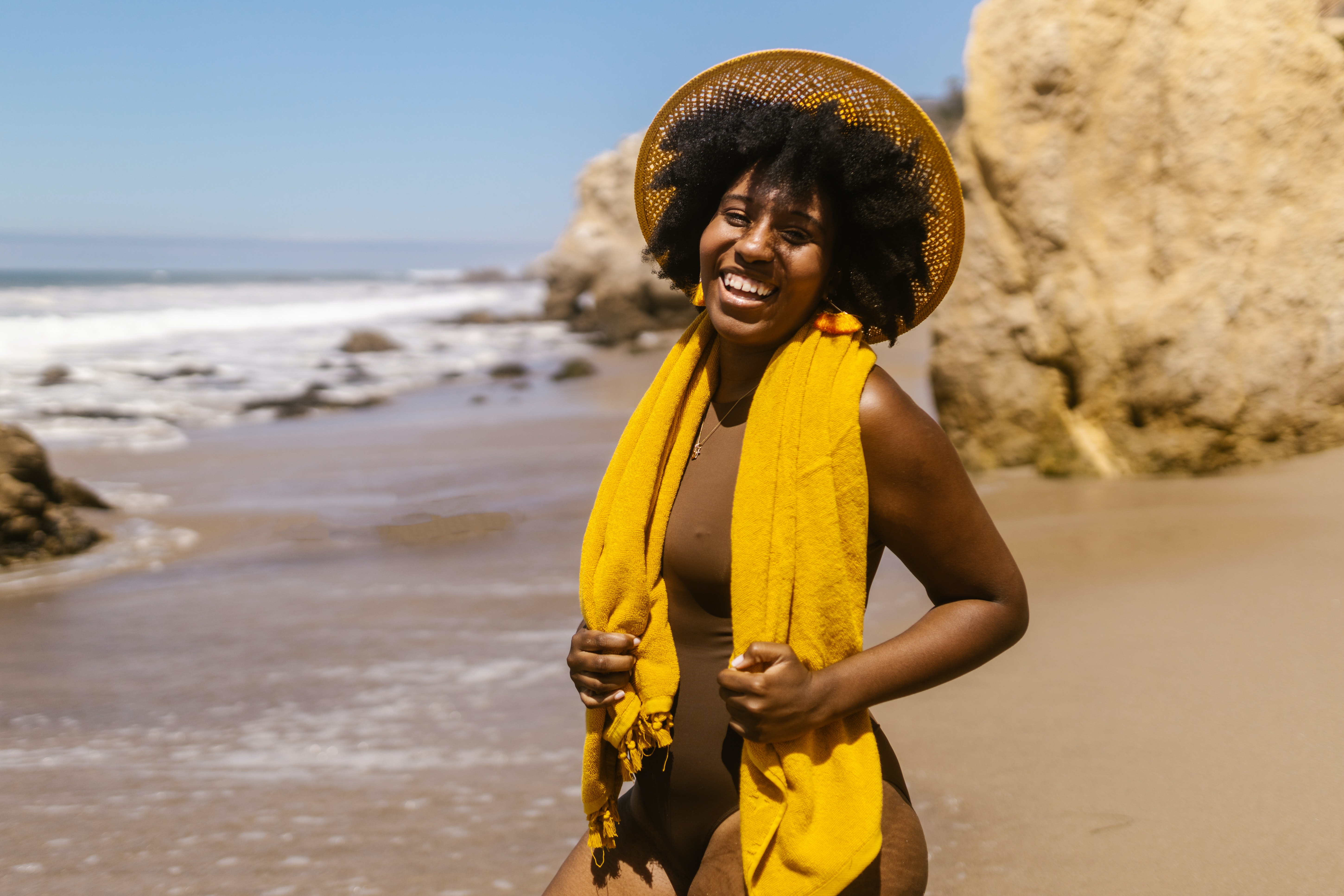 It’s hard to find a magic number to spend on the holidays that works for all budgets. Everybody is so different financially.

So, what I'd say is that I summoned myself to a personal meeting, and determined how much I could realistically afford.

It was an eye-opening meeting that left me light-headed and gasping for some water.

I had been pushing back the very idea of carrying out a personal audit for quite a while.

I think this was mainly because at the back of my mind, I knew the findings could potentially send me into a coma.

However, if my dream holiday at Kenya's magical North Coast was to be realized, it had to be done.
‍

A Personal Audit to Remember‍

Money itself isn’t stressful to be honest. Not knowing what my money is doing? Being afraid to check my bank balance? That’s where all the stress happens.‍

This is why I chose a sunny Sunday afternoon to carry out the dreaded exercise.

I ordered my favorite bottle of wine and some pizza just before the meeting commenced. My subconscious somehow knew this was going to be rough.
‍

I started by tracking my monthly expenses, coming up for air every once in a while as the shocking figures started adding up.

From groceries, eating out, and weekend entertainment, to all my monthly bills right down to how much I spent on data (this particular one led to beads of sweat decorating my large forehead).

I took two huge gulps of wine and powered through. To say I was surprised at how much I spent on what I classified as unnecessary (mostly impulse purchases), would be the understatement of the decade.
‍

It took a lot of will power, and another gulp of my fast-depleting bottle of wine to get my feelings and emotions in check.

The purpose of my 'personal meeting' wasn't to wallow in self pity and judge myself. I needed to find a way to save up for my dream holiday and this was the only way to make it happen.

The audit results were pretty ugly but it was definitely worth the pain, as I found huge 'financial holes' that could be plugged, and the funds redirected into my holiday.
‍

My next step was much more pleasant. Thankfully.
It involved going online and looking up the various destinations at Kenya's North Coast.
‍

I needed to find an affordable place to stay for a maximum of 3 nights. After an hour or so spent going through some breathtaking photos, I settled on a gem in Watamu.

I was surprised at just how affordable it was (Ksh2,500 a night), bearing in mind that this was a fully furnished 2 bedroom holiday home just a stone-throw away from the beach, complete with a swimming pool.
‍

I then moved on to activities in the area and how much they'd cost. A boat trip, for example, averaged at Ksh1,000.

I then made a final tally including food, transport etc., as well as a miscellaneous budget of Ksh5,000.

This led me to a figure of Ksh21,600 which I then rounded up to Ksh25,000 for the ultimate experience. The challenge was now working backwards towards this figure via monthly savings
‍

Ideally, one should set up a holiday savings account ahead of time.
I scoured the web and found a list of some of the high-yield savings accounts around.
‍

For example, I found that a Timiza Savings Account had an interest rate of 5% which is paid out on a quarterly basis, with Ksh100 as the minimum interest earning balance.

I also found that at Hazina Sacco Society the interest rate ranges between 4%-6% which is paid out once per quarter, with Ksh3,000 as the minimum interest earning balance.

I settled on dedicating Ksh3,000 each month towards this goal, which was approximately 5% of my monthly earnings. It didn’t come naturally either. In fact I used to be horrible at saving money.

However, I learned how to spend less, save more, and earn extra cash on the side by freelancing as a photographer on weekends.

It wasn’t easy, and required plenty of hard work as well as bruising battles with cravings.

The only thing that kept me going was my screensaver. A picture of the whitest beach if ever I saw one.

A neat row of palm trees that seemed to go on forever kissed the ocean at the horizon, with a silhouette of a dhow out in the crystal clear ocean shimmering in various shades of blue bringing the whole picture together.

Having it as the background image on all my devices kept me focused. It may be the most cliché thing ever, but I can attest to the power of visualizing - or is it manifesting!

Going on Holiday
10 months down the line and I had more than enough to finally make my way down.

It took a little bit longer as I had a few slip ups there and there, mostly during the first few months during which some of the bruising battles I mentioned earlier ended in resounding defeat.

That’s the nature of habits – you don’t suddenly change your behavior overnight.

However, I soon got the hang of it and things got a bit easier.

Was it worth it in the end?

A definite yes! I couldn't stop grinning like a kid during the entire adventure.

It ended up as exactly what I needed to get my head back in the game.

I also ended up greatly improving my saving and spending habits, which I consider to be one the biggest wins from the entire exercise.