Money and Me: ‘Sherehe’ in My 20s & Losing Big-Time Opportunities 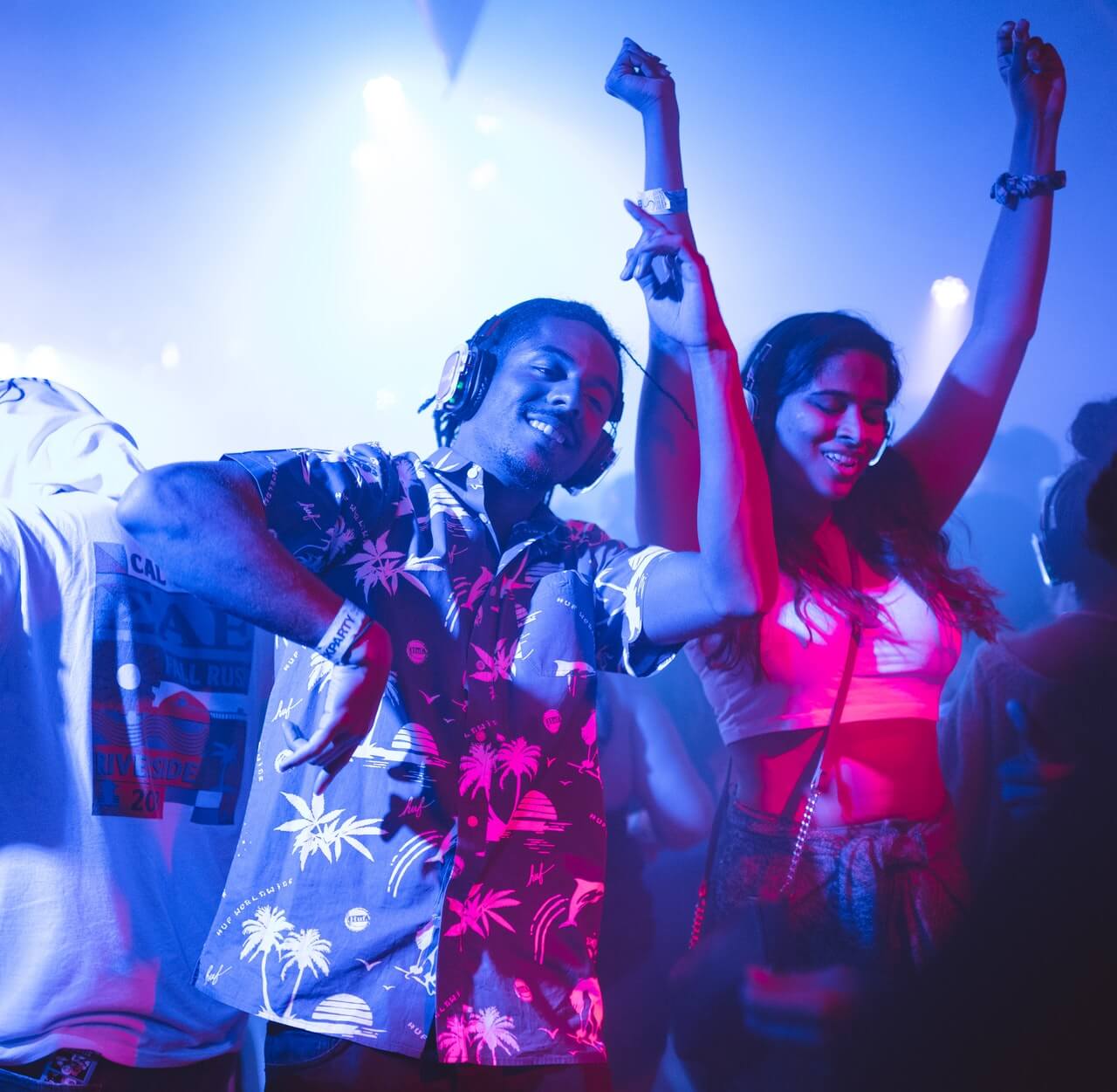 When we go through a break up, the civil thing to do is wish our exes the best, most of us do, but others wish only 'the good' not the best.

Don't get me wrong, I'm not saying you should wish anyone any harm. I'm just saying that if your ex became president, or won a Ksh100 million jackpot just a month after you broke up, you would find it hard to send a genuine congratulatory message.

This is exactly what happened to me almost 7 years ago.

No...my ex isn't a president, nor a jackpot winner...but yes, she is currently in charge of a co-operative that rakes in millions per month, with properties all over the country.

Having met on campus, she was always going on and on about the power of chamas and how we could conjure up one that would be the mother of all chamas.

Back then I was more interested in sherehes than investment opportunities.

I didn't discourage her, but neither did I go out of my way to aid in the process.

Still, she insisted that I join the founding team but by then, our relationship was on a cliff edge and I opted out.

There was also the small matter of having watched my guardian plunge into drug abuse after falling prey to some sort of hybrid ponzi scheme disguised as an investment vehicle.

He funneled his entire life savings into this mysterious golden goose and for a short period, we got to live the 'soft life'.

We woke up one morning to news that the golden goose had simply vanished into thin air, taking all our life savings with them.

It got pretty dark after that, as my old man tried to use the bottle to mask the wounds of what must have been his version of rock bottom.

Things got even darker when his newfound habit led to some vital organs calling it quits after years of abuse.

You get why I've never gotten around to joining a chama, not even one founded by the love of my life at the time.

Anyway, sentiments aside, I do believe that it was very naive of me to pass up an opportunity to kickstart my journey towards financial freedom.

All it would have taken was some due diligence, signed agreements to protect all parties et cetera...I guess the scars from past experiences weren't as healed as I thought.

So here I am, reading an article about how the chama I would have co-founded is looking to expand it's real estate portfolio into both Uganda and Congo.

Do I regret it? Maybe a little, Hey, I'm ONLY human...and 'What if' is a question that came to mind when I took this trip to years past.

I'm I bitter? Nope...My person nursed me back to a version of myself that I didn't even know existed.

You Live, You Learn: But Not Always

I even started a welfare chama with my boys...I think that is proper growth in my books. It may have taken decades but what matters is I finally got past that particular hurdle.

The thing I've come to learn over the years is that opportunities, especially the life-changing ones, need to be grabbed even before they knock on the door.

We all at some point in our lives have disappointed, came short of achieving a goal or made promises we couldn't keep.

However, I have found that we are often too slow to let go of our past failures. Too slow to just drop them and carry only the lessons learned.

I have also found that by leaving the past where it belongs and using the bitter lessons learned, growth is inevitable.

All these talk of lost opportunities reminds me of the old fable about a boy and three bulls.

The Bull and The Beauty

The story is of a young man who wished to marry a farmer's beautiful daughter.

He went to the farmer to ask his permission. The farmer looked him over and said, "Son, go stand out in that field and I'm going to release three bulls, one at a time. If you can catch the tail of any one of the three bulls you can marry my daughter."

The young man stood in the pasture awaiting the first bull. The barn door opened and out ran the biggest, meanest-looking bull he had ever seen.

He decided that one of the next bulls had to be a better choice than this one, so he ran over to the side and let the bull pass through the pasture out the back gate.

The barn door opened again. Unbelievable. He had never seen anything so big and fierce in his life.

It stood pawing at the ground, grunting, slinging slobber as it eyed him.

Whatever the next bull was like, it had to be a better choice than this one. He ran to the fence and let the bull pass through the pasture out the back gate.

The door opened a third time. A smile came across his face. This was the weakest, scrawniest little bull he had ever seen. This one was his bull.

As the bull came running by, he positioned himself just right and jumped at just the exact moment.

It didn't make much sense when my primary school english teacher (teacher lucy) kept on repeating this particular story over and over again.

But I get it now. Better late than never, hey.

Flash forward to September 2021 and I am here weighing up whether it's the right time to take up my bank on their offer.

Years of saving and ensuring all incoming revenues are funneled through my account ended up boosting my creditworthiness quite significantly.

So much so that my banker has been calling and sending emails on some of their products: from asset financing to a loan amount that almost left me light headed.

Coincidentally, a good friend of mine currently working in the North Coast has been going on and on about the throw away prices some amazing villas are currently going for at the moment.

A holiday home that can be rented out or even sold off later on, for over five times the amount it was going for...when the market is right.

My person thinks it's a good idea...I know I have just spent the last few minutes of your life talking about grabbing opportunities, but I still need a moment to think this through.

What do you think