Money, Dilemma and Me: To Buy or To Build 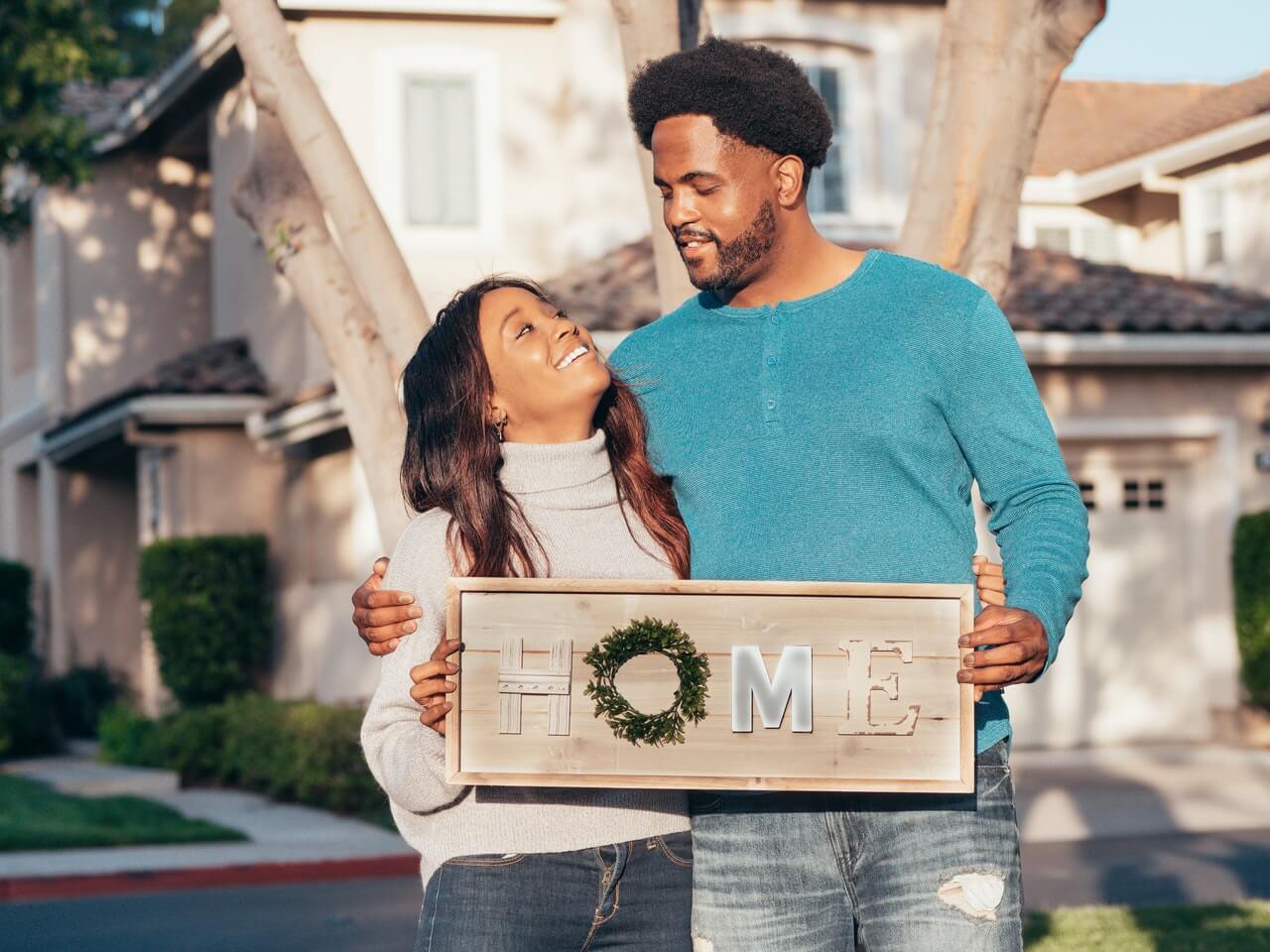 There is this theory that if you think of something for a consistent period of time, visualize it, or manifest it (as the cool kids would say), the universe starts throwing it ‘in your face’ everywhere you go.

For example, back when I was dreaming about my first car and saving up towards it, I couldn’t get my head off the Suzuki Swift, and for some reason I came across it everywhere I turned, both on- and offline. Now, the online bit could just be some really smart algorithm but you get what I mean.

I am guessing this is why I have been coming across people selling houses everywhere I turn. I am at that stage in life when owning my own home has turned into some sort of obsession. I spend hours on end online looking at what’s in the Kenyan market.

This is how I came across some 4 bedroom villas for sale at a new development in the Westlands area. However, the pricing (Ksh24 million) almost had me choking in my own saliva. Add a service charge of Ksh18,000 each month and I just knew I wasn’t part of the target market.

I knew that there had to be better deals out there, or more affordable ways to own a home in Kenya, so I dug in and started looking for alternatives.

Carrying Out My Research

Chris has built it all, from affordable houses in Kiambu, to Villas in the North Coast to Malls, which is why I sought him out. He is a treasure trove of accurate information and I knew that sharing that Ksh24 million villa story would trigger him, and it did.

He was of the opinion that the houses I shared were overpriced - or to be honest, I was definitely not the target buyer.

He went on to explain why by breaking it down into costs. A quick search online and I found that an acre of land in Tigoni, Limuru is currently up for sale at Ksh29 million - it is also slightly negotiable.

Now, the villas I mentioned sit on 0.11 acres of land which translates to about Ksh3.1 million in terms of land cost. Hypothetically this would mean that the rest (Ksh21 million) was the cost of building the house, plus some profit. My mind was blown the more I looked into similarly priced houses in Nairobi.

My friend went on to throw me into further shock when he showed me houses in Karen where owners pay a monthly service charge of Ksh30,000, with some developers in the Windsor area asking for as much as Ksh75,000 for the same.

Was I looking into owning a home at the wrong time? Or is the market so skewed that finding good deals is akin the finding the fabled needle in a haystack.

What Other Home Owning Options are Available

I dug deeper and found that a good number of Kenyans are into the off-plan option of buying a home. Now, this has always been a hazy area as some developers have made the news for all the wrong reasons.

It is usually pretty affordable with a 3 bedroom house in a gated community available at about Ksh4 million. But, and this is a big but, I was informed that you need to have a mix of good fortune and tons of prayers in order for the house to be completed once you make your payments.

Surely they can’t be all bad now, can they?. I once again turned to another friend (Ben) who, funny enough, had sold several off-plan units in a really leafy suburb in the outskirts of Thika Town.

A 4-bedroom townhouse sitting on 1/8 of an acre was going for Ksh8.5 million (off plan), while it’s ‘bigger cousin’ standing alone in a quarter acre parcel of land within the same gated community was going at Ksh13.5 million.

However, as should be the case with anything that you put your money into, due diligence is vital moreso when it comes to buying a house.

Red Flags to Look Out For

Rule number one, if it looks too good to be true, it probably is. I have found that it’s very important to question everything, especially in the concrete jungle called Nairobi. It’s amazing what you can find on Google if you look up some of these developers.

I remember some time back home owners somewhere in Athi River causing a major ruckus after realising that their posh homes were built on a major waterway and when it rained, it poured.

It’s the little things that could end up costing a lot - is what I’ve learned after going through hundreds of testimonies, which is why I am in no rush.

Generally speaking, a real estate developer should be willing to connect and answer any questions that I have about a property. If I find it difficult to reach them or end up with one who consistently and deliberately gives me vague answers, they may have something to hide and I’m definitely running for the hills.

I have also developed a major distrust for photos which is why I have been visiting all the areas and houses I dream of owning. Creative photography can easily disguise issues you would never know existed until you step foot inside the home.

Let me put it this way, always trust your gut feeling. It hasn’t failed me yet so I think I’ll stick to it.

Alternatives to Becoming a Homeowner

There has always been a huge debate as to what is cheaper, buying or building. Which is why I have also looked into that. From what I have gathered so far, your fundi or foreman or site supervisor can be the difference between a happy home owner, or premium tears.

We tend to shy away from actual professionals such as engineers and quantity surveyors only to end up needing them when the bills start piling up.

Anyway, this is what I found: It costs about Ksh35,000 per square metre to build a modest house in major towns across Kenya. A high-end home on the other hand could take this figure as high as Ksh60,000.

Assuming the Ksh24 million house (232 sqm) I mentioned earlier falls in the high-end category with granite and marbles from some exotic mine in Thailand and wood from Brazil, it would mean that it cost about 13.9 million to build based on the rates I just shared above.

I also found that a modest 3-bedroom house (125 sqm) would set me back about Ksh4.4 (not inclusive of the land price), while a movie type one with pricey finishes would need about Ksh7.5 million.

It is important to note that all the prices I got are engineer’s estimates as I didn’t engage a Quantity Surveyor. When my bank account is all smiles, I will definitely engage one of them to get actual costs.

As for the buy or build debate, I guess it all boils down to personal preference and financial ability. There are some pretty decent bargains if you look around Nairobi long enough. But some of us prefer the countryside, a house on the hill has always been a dream of mine, probably somewhere in the middle of the Canola fields of Timau.

This is what I am working towards, and it all starts with making the right financial decisions, nurturing habits such as saving and cutting on costs has been hard but I am sure it will be worth it in the end.