Money and Me: Why Cheap Housing Outside Nairobi Could Be Expensive 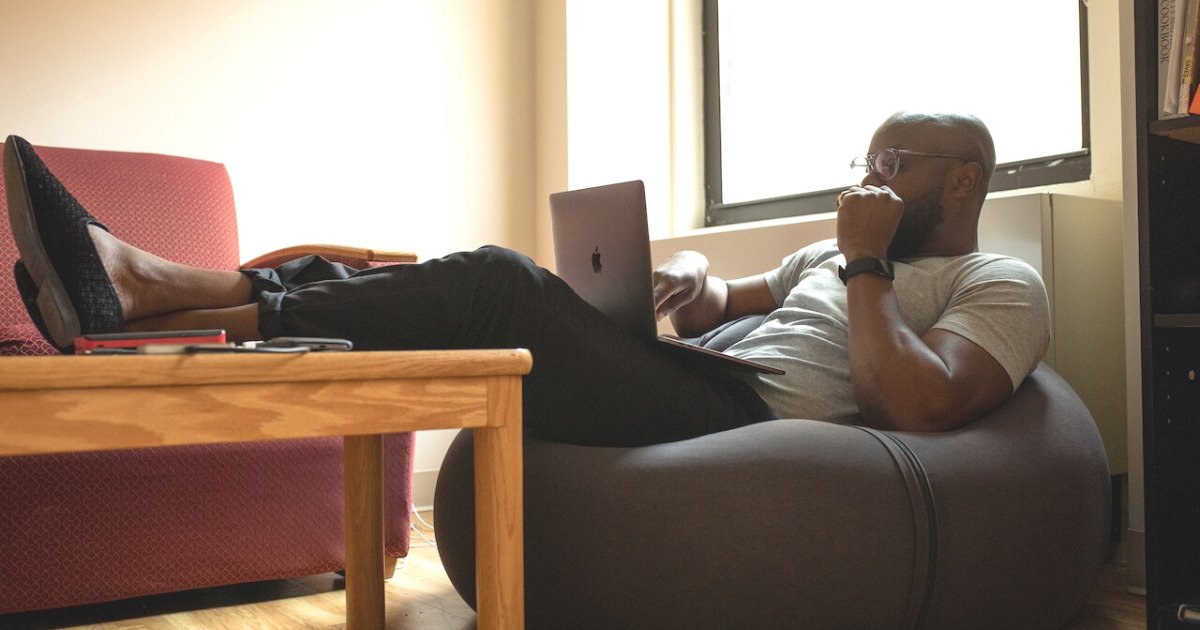 Working in Nairobi and living in a different county is not for the faint-hearted. It is reserved for thick-skinned individuals who are willing to sacrifice a huge chunk of their day to any of the busy highways that zig-zag in and around the Kenyan capital.

Take a Thika resident as an example. To get to the office in Westlands by 8 a.m, one simply has to leave their one-bedroom apartment in Section 9 before 5:30 a.m. This is mainly due to the magic of Thika Superhighway.

Legend has it that if you miss a certain time window (5:45 a.m.) and end up on this particular highway, you'll find yourself in a pile of traffic. A 5-minute delay in your daily morning preparation could cost you half an hour or more in traffic.

The same is true for all the major roads that act like arteries, feeding the city with the workforce it needs in order to thrive.

Living outside the city and working in it also means you only get to see sunlight in your apartment on weekends. You wake up during the witching hours, and make your journey back home well into the night.

Well, most people claim to have done it in order to save a shilling here and there, but how much does one save exactly? And is the sacrifice worth it?

During my days in Ruaka, the average rental price of a one-bedroom apartment was Ksh18,000. I also spent an average of Ksh240 each day as transport cost to and from Westlands.

Assuming a 20-day work month, transport alone gobbled up Ksh 4,800, which I usually rounded up to Ksh 5,500 on my monthly budget (mainly because price fluctuations in the matatu industry are as unpredictable as they come).

If I was living in Juja and working at the same place, transport to and from work would average at Ksh300 per day, which becomes Ksh 6,000 at the end of the month. If we add a fluctuation allowance as we did above, this comes to a monthly transport budget of Ksh6,700.

You should also know that the monthly rent of a one-bedroom apartment in Thika averages at Ksh 13,000.

Math is Not Mathing

In terms of transport costs, the Juja guy spends Ksh1,200 more than the Ruaka guy. The Ksh1,200 can be directed towards saving, but chances are it will probably be spent on a hawker along River Road during rush hour.

As for rental savings, the Ruaka resident spends Ksh5,000 more, compared to the Juja counterpart.

Now, the further you are from the city, the bigger this gap is expected to get. However, I recently looked into the rental prices in Nairobi's outskirts (while preparing for this article) and realized that my assumptions were wrong.

A one-bedroom apartment in Ngong (a town that is a million miles away from Nairobi - in my opinion) and one in Ruaka (14.8km from the CBD), aren't that far apart when it comes to monthly rent rates.

The house in Ngong could be spacier or 2k to 3k cheaper. It is at this point that I asked myself if it is worth the hustle. I am yet to get an answer, hopefully you'll help me out by the end of the article.

Does spending an average of 3-4 hours on the road each day, and sacrificing sunlight entirely equate to the 2k-5k difference? Does the money saved actually go into savings or other viable business ventures?

I know that this is a highly subjective and touchy area, as everyone values their time differently. For some, the 2k-5k is worth the hours spent on the road as well as the early mornings, while others just don't.

I have lived in Ruaka, Juja and Thika. This puts me in a unique position to share my thoughts on what works and what doesn't.

For one, the daily commute from Thika only makes sense if you're making enough at the end of the month to make the transport costs negligible.

There were days when I spent as much as Ksh500 a day on transport (mostly during the rainy season).

However, at the time, getting to town from Thika and Ruaka usually took about the same amount of time, depending on the time of departure. Limuru Road was a nightmare back then - but there have been several infrastructural changes that have made the commute from Ruaka to the CBD much faster.

The biggest benefit I experienced from living in Nairobi's outskirt towns was food. Compared to the open-air market in Ruaka, both Juja and Thika offered more for less.

This then trickled down to my monthly food budget. It's definitely cheaper. I'm not saying I saved a million but the difference was significant enough for me to notice.

'Adulting' means taking on responsibilities and it needed me to make financial decisions that worked for me.

Moving out of Nairobi during the lean times was one of the best decisions I made.

As someone once said...When you choose an action, you choose the consequences of that action. When you desire a consequence you had damned well better take the action that would create it.

During my time in Juja, I realized that the commute doesn't actually mean waking up at 3 a.m, as I had assumed. It actually took me 50 or so minutes to get to Westlands from Juja - having left my house at 6:30 a.m.

What are you looking for?

The most important thing is to find what works for you from a financial perspective. Spending half of your salary on a studio apartment in Ruaka just to look cool will probably not work.

Chances are you'll find yourself with 5 digital loan apps on your phone, and you could eventually get trapped in the debt cycle lifestyle just to keep up impressions...It's not worth it.

In terms of Neighborhoods in Nairobi and those on the periphery, there really isn't that much of a difference in terms of quality of life. From my experience, the savings made by living outside the city aren't as significant as I had envisioned.

I came into it thinking that by the end of the year, I'd have saved up so much money that I could even splurge on an out-of-country trip, I was wrong. I have since revised my destination to some local gems/getaways in Kenya.

However, this is what worked for me. This is my story. I'd love to hear your story as well. 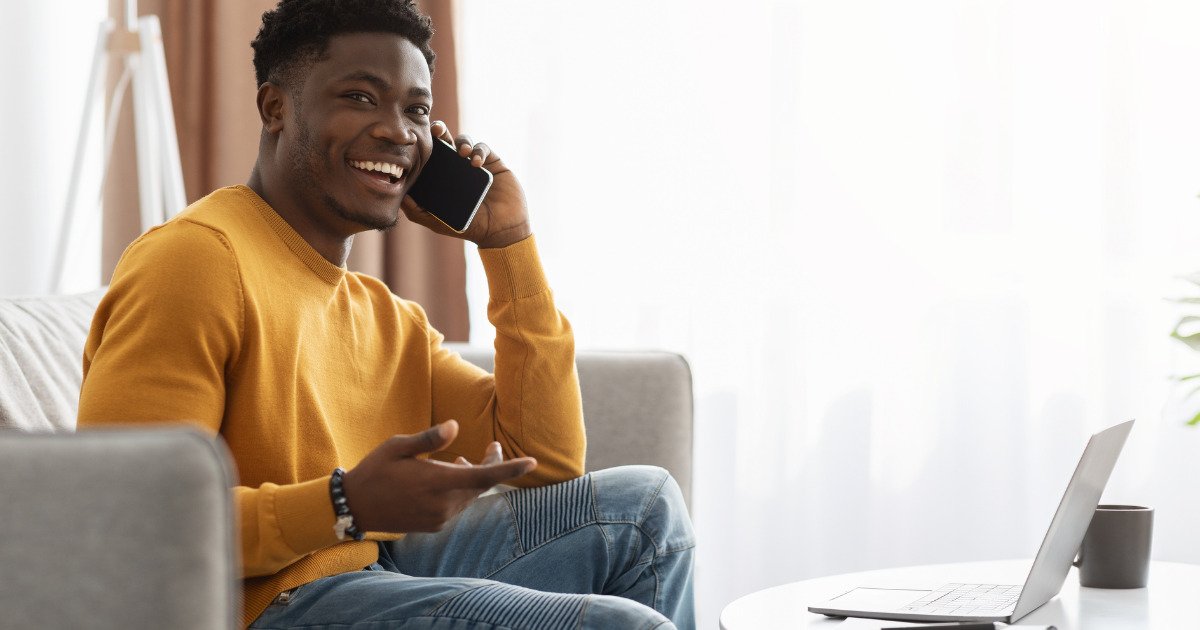