Money, Grandpa and Me: Timeless Life Lessons on Wealth 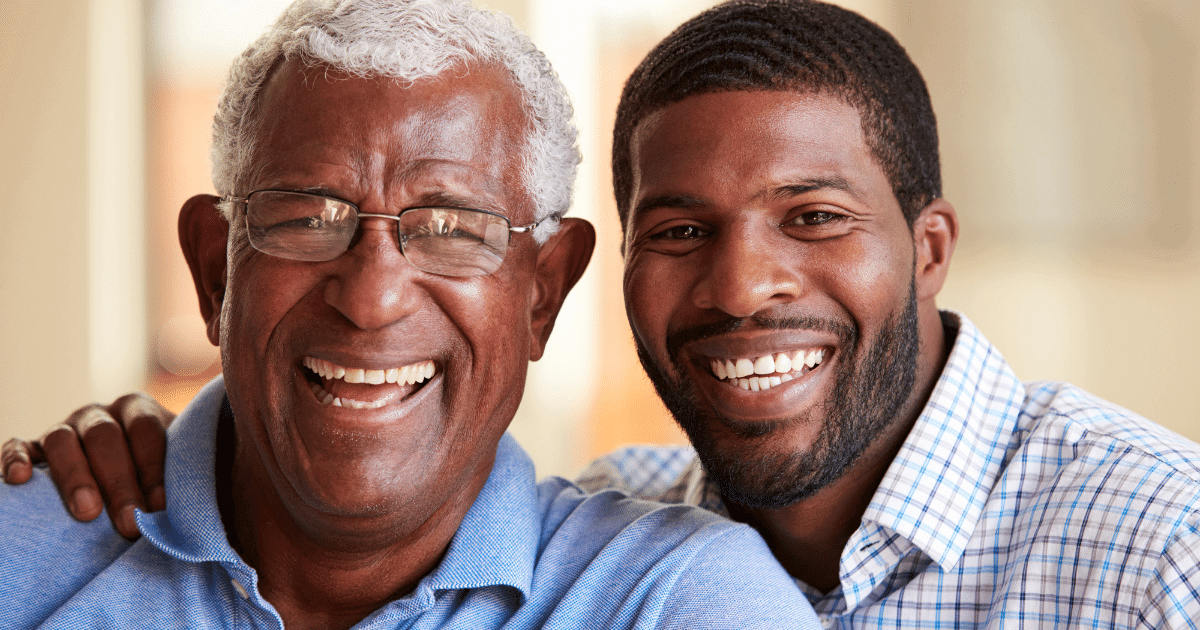 It’s often said that man is largely defined by the challenges and tribulations that life throws on his path. Does a man crumble under pressure, or face them, like, well, a man? It’s a tired cliché - but, look around. The world is full of life lessons - of strength and valor - or absolute despair as a result of giving up too soon.

On April 7, 2022, something remarkable happened. It’s certainly a one-off occurrence. It has never happened before. It’ll likely never happen again.

On this quiet evening, a man from CMS Iganga District in Eastern Uganda unexpectedly walked into a fight with a lion. Well, a full-grown male lion. He wasn’t armed or anything. This guy was strolling home after a session of idle evening banter with his friends. I suppose that session must have involved some Waragi. This is a highly potent local Ugandan drink.

Well, this guy killed the lion. Literally - with his bare hands. While he nurses bloody gashes and almost lost an eye - he’ll live. The villagers would later barbecue the lion. As the news broke out, I’d expect to see a mountain of a man - all muscle and brute strength. Say, ballast-for-breakfast kind of guy.

Well, he was just ordinary - a little skinny, too.

This Ugandan man reminds me of my late Grandpa.

I don’t remember Grandpa in the fight-a-lion-to-the-death kind of way. It’s his solid position in a rare group of men with understated, quiet strengths. He was around seventy when I was born, and passed on when I was twenty. All my life, he’d be there - but I’d know him after high school. The last two years of his life. It was enough, though.

The Life-impacting Lessons from Grandpa

The greatest lesson I learned was about wealth.

Grandpa would insert the oddest of phrases in our everyday conversations. At the time, I was young and they didn’t mean much. As I grew older, I realised that the old man was giving me rare glimpses into his life, his long-gone youth, and the lessons he’d amassed over nine decades. He was quite liberal, but his most unorthodox views were on wealth.

In his twilight years, Grandpa was quite wealthy. He had parcels of land across the country, and a healthy herd of dairy cattle. One day, he told me that I was already wealthier than he could ever be.

You are entering your 20’s. He said. “….for time is the greatest wealth one can ever have…”

What, really, is wealth?

Also Read: ‘Things I wish I knew About Money in My 20s’

How is Time Regarded as Wealth?

In a day, everyone on the planet gets an exact amount of time. A lowly beggar on a street corner and a dollar billionaire on the global market - a day is a day. How you spend this day is what makes the difference.

Grandpa taught me that time is a valuable, finite resource.

To be described as time-wealthy means mastering the ability to spend this most finite of resources on what you want rather than what you must.

Well, Grandpa didn’t fancy flowery language. He was irritatingly blunt. He’d scold me if I spent too much time hanging out with friends. He’d frown on too much partying. Once, he sneered and almost spat brown tobacco on an expensive pair of sneakers.

I got the hang of his talks, long after his death: Invest in your youth. Work, save, and invest in your youth. That’s how time is turned into wealth. These habits bring financial freedom. I can retire early - and do what I want, rather than what I must.

Other Odd Lessons on Wealth from Grandpa

Freedom came next after time on Grandpa’s wealth scale.

At the time, I was in the post-high school rebellious phase. I didn’t want to join in on the family chores, especially on the farm. Also, the usual pocket money I had enjoyed in school had fizzled out. I had joined up with truant friends in the neighborhood, and discovered cheap liquor.

Naturally, Grandpa was sent to lure me back to the fold.

What’s up? He asked.

I want my freedom! I blurted out.

The old man calmly told me freedom is not the absence of work, but by me ‘taking full accountability of my life’. Was I accountable? In my gang, did I decide if and when I’d be going to party? Did I manage myself, or was I managed?

Manage your freedom, or you’ll always be managed, he says - because I still can hear him. If you can manage your freedom and use your time well in your youth, you’ll have all the freedom to party and drink - or whatever you fancy - all you want later on. It’s a financial juxtaposition.

Presently, a lot of my life values and principles are based on life lessons from Grandpa. Though I strive and sacrifice my youth in the pursuit of financial stability, my perception of what wealth is has sharply shifted. It’s not very monetary, but involves several spheres of life.

These are my perceptions of what wealth truly is:

Read Also: Where Do I Keep my savings? The 7 Main Places to Put Your Savings