Money & Me: A Christmas to Forget in Watamu 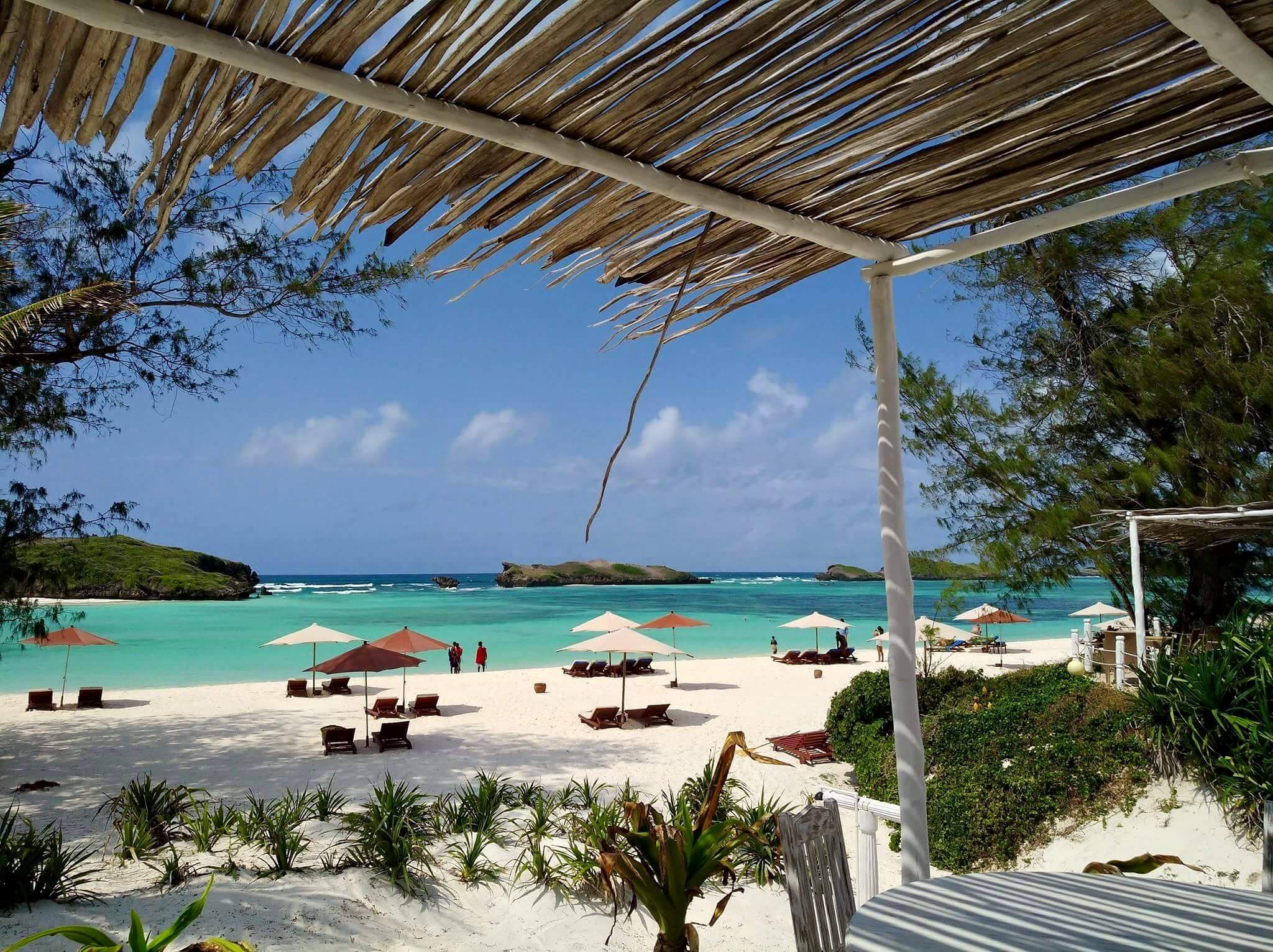 Nairobi: That will be Ksh2,000 please

I recently came across that simple truth masked in a joke and couldn’t help but travel back in time to Christmas 2019.

It was the last time I ‘enjoyed’ the festivities, with 2020 now firmly tagged as the ghost year that never was.

2019 had been a good year for me. Good in terms of both personal and financial growth.

My account balance no longer looked like a computing error gone terribly wrong, but my lifestyle at the time was threatening to drain that particular account.

Hindsight is 20/20 but at the time not even the Pope himself would have convinced me that my ‘sipangwingwi’ financial habits were bordering on sinful.

This was my mindset going into the festive period. If I had known how it would all end in premium tears, I’d have just skipped Christmas entirely.

A Christmas To Forget

My plan was simple. Pass by the countryside and say hello to the extended family while on my way to the sun and sand at the coast.

I even convinced myself that I would be making significant savings as my ancestral home is one of the towns you pass on your way to Mombasa.

I had even borrowed a Toyota Harrier from one of my friends (a big mistake).

‘If I wasn’t going to go all out for Jesus’s birthday what kind of Christian would I be?’ were just some of the things I was telling myself to justify some of the decisions I was making.

A quick search on Google informed me that this particular Harrier model could go as high as 12km per litre. If you want to know a car’s consumption rate (when hiring or borrowing one), just ask the owner or lendor is what I learned.

By the time I got to Machakos, that fuel lever hand was kissing ‘E’. Ksh2,000 gone just like that. Coupled with my Santa basket of gifts, I had already burned through Ksh10,000 before D-day.

I could have gotten my bag of gifts had I made any kind of prior planning but ‘pesa inawasha’ as wahenga would say it.

I opted to glide through the supermarket aisles and throw anything that looked shiny into my trolley.

We all have that one cousin that just comes alive each and every Christmas. They suddenly conjure up crazy business ideas that are always Ksh1,000 short of launching.

I ran into two of those before I even got home. Driving a Harrier took the capital needed for the ‘business’ up by Ksh500.

This was a clear sign, a sort of foreshadow and redflags were waving, but my account balance was giving me false confidence.

By the time I was saying my goodbyes and embarking on my solo road trip, that account balance was teetering on the edge.

Filling up the Harrier took about Ksh8,000 and I hoped that this would get me to Watamu, and some way back.

Uncle Google said 12km per litre. This meant the 520 km I was going to cover should have guzzled up 43 litres – which cost about Ksh5,000 at the time.

My estimates were wrong, and I mean wrong in every sense of the word. Traffic pile ups, stop starts, diversions etc. all came to bite me in the behind by the end of my poorly planned trip.

In retrospect, I should have probably recruited 2 of my friends who eventually made their own way down to the coast to join me.

Carpooling is always so much cheaper, the Ksh15,000 or so I spent on fuel costs could have easily been brought down to as little as Ksh5,000.

Then there was the issue of accommodation. Let’s just say that trying to get yourself a place to stay on your phone during a stop over at Mtito Andei isn’t the smartest thing to do.

The holiday home owner had all the bargaining power and I had none as I was already too far gone to turn back or turn her down due to the exorbitant pricing.

By the time I was settled in my one bedroom villa at a beach front in Watamu (Ksh8,500 per night), all the festive cheer had been drained out of me.

I don’t know if this only happens to me but burning through a huge chunk of money you spent months earning leaves this bitter taste in the mouth that just won’t go away.

I was fully dependent on my salary at the time and thus couldn’t count on having my funds replenished from any kind of side hustle.

I spent the next two days exploring my new environment, since I was already there and mistakes had already been made, I might as well make the most of it, was my line of thought.

That was the only positive experience as I made new relationships that have since blossomed into business ventures (a story for another day).

Crossing over into the new year down at the Coast was out of the question, my account balance was in critical condition. This thing called ‘soft life’ doesn’t come cheap.

It was to find my way back to the concrete jungle that is Nairobi.

The Harrier dented my finances even further as I made my way back. Each time I came across a bus I just couldn’t help but find myself thinking just how much savings I’d have made.

I ended up spending as much as one would have done taking a flight to Malindi.

Don’t get me wrong, the trip was epic and I don’t regret one bit of it, I just think there was a smarter way to do it, a way that would not have resulted in me borrowing Ksh20,000 just to get me through the end of December and January as well.

It may sound cliché but planning in advance could save you in every sense of the word.

I am heading back to that Villa in Watamu but this time, we’ll be making the trip down south in January 2022. Guess how much it costs per night...Ksh2,500!

We made our booking as early as November, had I not gone through what I did in 2019, I don’t think I’d be where I am right now mentally nor financially.

You don’t have to take my word for it, just try going through December without any kind of budget, then come back to this particular article in January and share your experience.