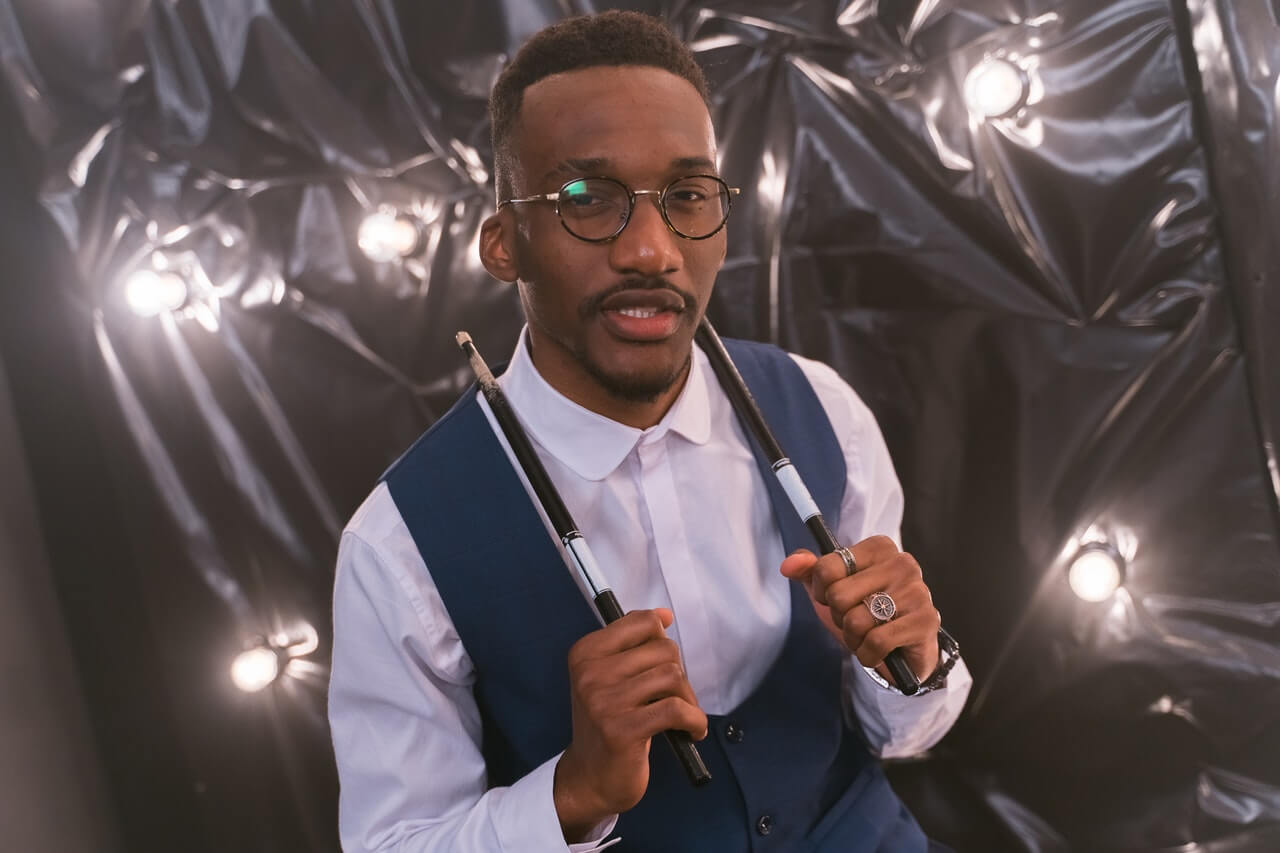 I have recently - and by recent I mean since August 2021, decided to try out a personal finance formula I have been reading about.

I am an impulse spender which is why I'm constantly looking up ways to boost my savings, increase my disposable income, earn more, you name it.

This was how I came across the 50/30/20 budgeting rule and decided to not only test it out on my Ksh50,000 net salary, but document it's practicality as well.

For those who are as new to this personal finance formula as I was, it's basically a rule of thumb that allows you to spend 50% of your income on your needs, 30% on your wants and put the remaining 20% into savings.

According to its proponents, it can be a smart way for you to budget and manage your money.

I have to admit it, once I got an alert on my phone that my August salary was now accessible, it took a lot of effort to just bin this entire experiment.

'Kupea mwili shukrani' seemed like a better option and it took a very strong-armed intervention from a friend to steer me back to this particular path.

I started out by working out just how much money would go into the 3 baskets.

This was easier said than done.

Luckily, having moved to Thika, Ksh10,500 was enough to cover the rental expense for my 1-bedroom apartment in Section 9.

This was the major item on my needs list. I now had Ksh14,500 to spend on all my other needs and this was where I fumbled, or ran into a brick wall.

Having switched to working from home, the internet (in this case Safaricom home fiber) was now a need. I promptly renewed my bronze subscription (Ksh2,999 which is just 3k coz where will you take the one bob anyway).

It was time to replenish my food supplies and things went downhill from here on.

Hindsight is 20/20 and I should probably have looked up some of the most affordable places to do monthly shopping, but I didn't.

I simply walked into a local supermarket and pushed the giant-sized trolley with the confidence you only get when you know your account is loaded.

I had a spring in my step and no particular shopping list. I convinced myself that my brain had enough processing power to pick out what I needed.

This turned out to be a huge mistake as I ended up spending Ksh8,600. From a fancy porcelain bowl that looked like a good spot for my house keys, to a bottle of wine for potential visitors. You name it, I bought.

At the end of the day I had Ksh1,200 left, having paid my tuk tuk guy Ksh200, for the trip to and from the supermarket.

If I had a kids, I'd be in a world of trouble right then

Then it hit me, I still needed groceries for the entire month.

Now, unless you live in the proverbial Canaan, Ksh1,200 cannot push you through an entire month when it comes to groceries.

I decided to punish myself by pulling some funds (Ksh1,500) from my 'wants budget'.

Technically this meant that I had already failed in terms of adhering to the 50/30/20 rule.

However, it is important to note that this isn't K.C.S.E and I was okay with failing as long as I learned from it and avoided a similar mistake when that September salary hit - it eventually did but that's a story for another day.

The Ksh13,500 I now had to cover my wants for an entire month was all gone after the very first weekend.

No, I'm not an alcoholic.

Moving around to catch up with friends in Nairobi plus a dinner date on a Sunday night was all it took.

Hey, everyone needs some fun in their lives, so it’s important to take some time to relax and spend some money on things that you enjoy.

As for the savings, thankfully, that was the first thing I tucked away in a Sacco the moment it landed in my account.

I need to start questioning my spending. Is it a necessity and can I survive without it? If not, can I get it cheaper somewhere else?

I have since been visiting price comparison sites where they compare deals from multiple suppliers and I almost cried at just how much I've been losing by just picking one particular supermarket over the other.

I also consumed a lot of articles on how to boost my personal savings, what Saccos offer the best returns in Kenya etcetera in preparation for my next 50/30/20 adventure.

Then the September 2021 salary hit, and I started hearing voices in my head. I'll tell you all about them next time.