Money, Relapse and Me: Back to Gambling 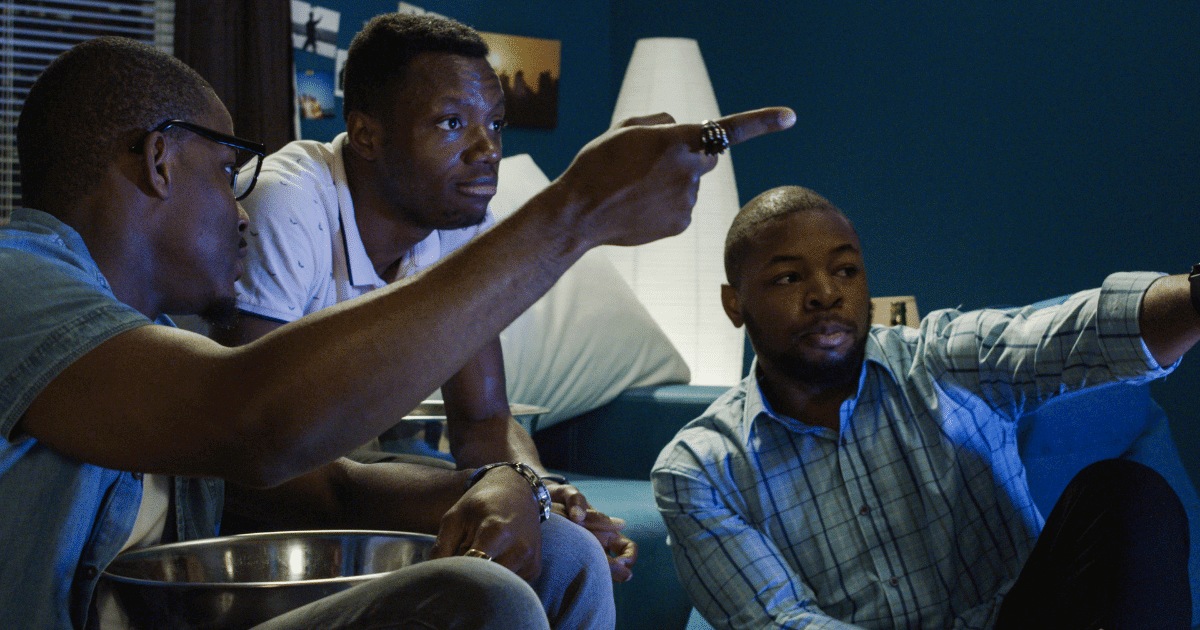 Remember when I told you guys about how and why I quit betting? Well, I left out a few things that have since resurfaced, and I need to explain.

Have I relapsed, not exactly…I am betting yes, but on something else entirely.

The thing with sports betting is that you rarely do it alone. Chances are that two or three of your friends are also into it.

Back in the day, we even had a Whatsapp group called ‘Surebets’ where we’d share our ‘highly researched’ predictions.

When it came to betting, Jaymo was my go-to guy. An active member of the Surebets group, he was/is one of the few people I refer to as my ‘Day Ones’ – having known him for a decade and a half now.

It’s natural for friends to have common interests. It’s how investment tools like chamas started.

When I announced my decision to quit betting, Jaymo was shocked but supportive. He somehow convinced me not to leave the Surebets group, against my better judgement.

“You love football. I don’t see the harm in you using the group to share some of your insights. It’s not like you are placing bets, just offering us tips,” he said in his lengthy push for me to stay in the group.

I probably should have ‘left’ the group right there and then, but Jaymo was my day one. His win was our win.

However, watching people posting their winning slips based off of my weekly tips felt like licking a table of shard glass.

Just imagine as you are going through the infamous ‘corner mwezi’ and your attempts to secure a salary advance have hit a wall, you inform your Whatsapp group that Crystal Palace tends to beat Manchester City then someone goes on to win 30K off your prediction.

This was not healthy.

I called up Jaymo after going through that unhealthy cycle for the umpteenth time and told him I needed to do away with everything related to betting or risk relapsing.

“Start charging us for tips bro. We can share the spoils. Ama just leave the group but keep sending me tips via DM,” Jaymo was not taking no for answer...but I stood my ground and ‘left’.

I was back to watching football just for the pure joy it brought. I have loved the game for as long as I can remember and I was not going to let betting take that away from me.

During my betting days, watching football had turned into 93 or so minutes of absolute torture. Sleepless nights constantly refreshing my favourite scores updates website hoping some team in Chile would hold on to their 1-goal lead and land me 100k...for some reason, they always conceded with just 5 minutes to go.

This would then lead to cursing, calling Jaymo to tell him how ‘team moja imenitoa kwa ganji’ then rebetting in a bid to chase my losses, only to lose even more.

There was always that one weekend where the stars would align and I’d win just enough money to make me believe that I was Jeff Bezos.

The constant highs and lows was actually a major reason why I chose to quit. However, Jaymo simply loved it. He used to say that the highs and lows gave him a rush.

This was why I was shocked when he simply called me out of the blue one day and told me that he was done with sports betting. I checked the date just to make sure it wasn’t April 1st.

“You’re kidding, right? Hell would freeze over if this is true,” I said.

“Nope. I have already left the Surebets group. I’m done with that devil,” the tone of his voice and him referencing the devil had me worried.

“Is everything ok?” I asked.

“All I can say for now is I messed up big time. I’ll fill you in when we meet over the weekend.”

We linked up over the weekend and he went on to narrate a story that was both sad and funny. He didn’t find it funny, but I did.

He broke the cardinal rule by staking money that technically wasn’t his. A client had given him 20k as downpayment for a gig he had landed to brand hoodies and t-shirts.

As fate would have it, this windfall coincided with a match he was apparently 100% sure about. Some Japanese team called Kashiwa something…

As you’ve probably guessed by now, he went all in after consulting the Surebets group and his favourite football prediction websites bookmarked on all his devices.

As sports betting enthusiasts would say it ‘bet ilikunywa maji’ – which is code for losing miserably. That Kashiwa team was pummelled beyond recognition.

This meant Jaymo had to take the hit and dip into his life savings to cover the loss.

He was done with betting.

Once Bitten, Not Shy

It felt good to have a partner in the recovery process. Our weekends were now stress free, regardless of the score line.

He’d occasionally ask for my opinion about a certain game, “some guys are asking about it kwa whatsapp,” he’d say...When I pressed to know which group he was talking about coz he had assured me that he left the ‘Surebets’ one, he always deflected.

I advised him to leave any betting group that he was still a part of.

“As long as I’m not betting, I don’t see why it should be a problem,” he argued.

I left it at that.

Then it happened again.

Another phone call from a ranting Jaymo, this time he started off by saying “the devil is a liar”.

As it turns out, my good friend had relapsed and chosen to keep it ‘chini ya maji’ – a secret.

He was using our weekend football discussion to place informed bets hoping to land one win that ‘would change our lives’ as he put it.

Unfortunately, unknown to me, our discussions led to wins.

He was winning consistently based off of our daily football discussions which was why he felt comfortable enough to ‘wekelea rent’ on Arsenal when they faced Crystal Palace a month or so ago.

He went on to propose that we form our own ‘betting group’ only this time instead of actually betting on sports, we’d bet on our futures.

A sort of saving scheme geared towards funding any lucrative investment opportunities that would come our way down the line.

The deal was, anytime either of us gets the urge to bet, we’d have to send 100 bob each to an account we set up.

It has been a month and 2 days since and that particular account can already fund a mbuzi from Kiamaiko and some drinks.

We don’t know where to invest it yet but with its current growth rate, we definitely need to look into ways for it to earn...Who knows, at this rate we could pay off China’s debt by December.