The Cost Of Dating In Nairobi - My Story 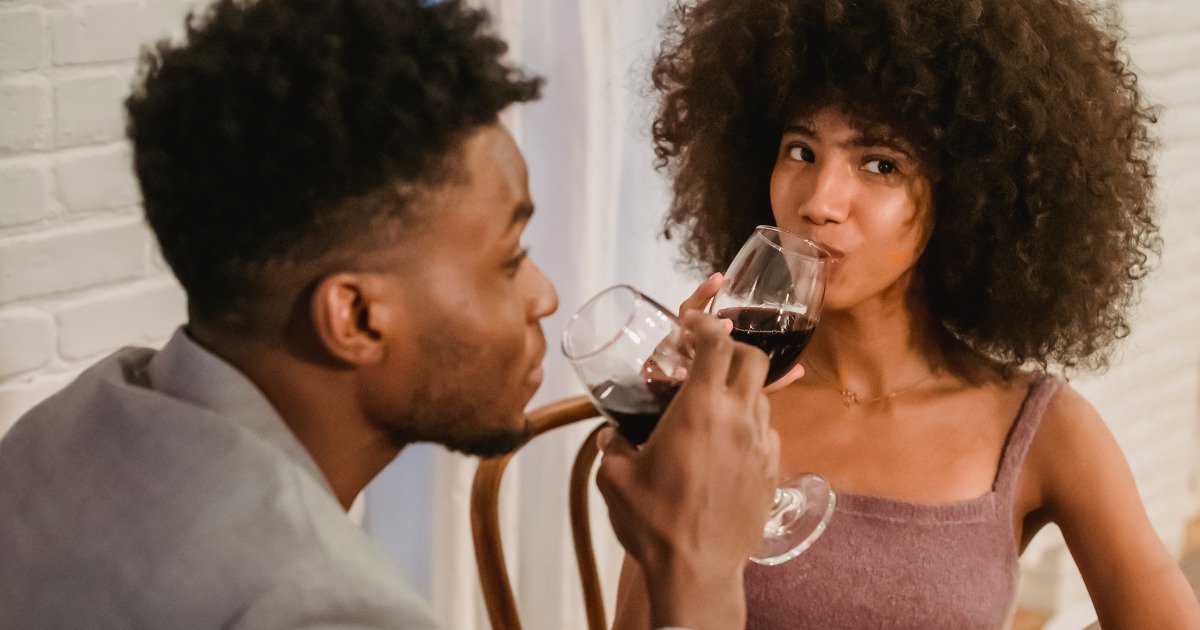 Superficially, Nairobi is a work of noir. The glam, the dazzle, and the bustle that goes on endlessly make it a haven for opportunity seekers. We are all here to stay and eke out a living. It is however the madness of mingling and relating that shows us another side of the city that lies low, waiting to pounce on anyone gullible enough to let their guard down, to date, to fall in love, or worse off, to court.

You see, inherently, Nairobi is a living lie. The dating scene is a fallacy that sleeps and slithers on quicksand. When the nippy cold turns to sweltering heat. When the sun dips over the fog and the haze of dust in the city. When the street families retreat to the cartons and the hidden crevices within the city. When the hoodlums and their revered art of skullduggery come out to play at night or noon,  money rules the world around here.

Money is the air.

Faces Of The Dating Scene

The dating scene is all as malleable as duct tape. Nothing has a predictable script save for if and when you have money. If you don’t have money in Nairobi, you belong to a class of men that will have to pick off women who are mostly unwanted by men who have what we call stupid money (it’s the kind of money that is immutable to expenses, it doesn’t end).

Forget what they told you in Sunday school about money being the root and genesis of all evil. Currency grants you affordability and affordability eases your life and an easy life is like an umbrella during a rainstorm. It provides shelter and security.

Many Nairobi women, from my pedestrian observation, are in love with security before they love the bearer of that security. This would explain why poverty is the enemy, it is a foe because it guarantees one the life of a recluse, and no one likes being a loner.

Nairobi is a city of dazzle and to keep up one has to dress up. A woman can walk with Ksh500 to Gikomba, Toi, or Muthurwa market and walk out with a month’s worth of wardrobe. If a man attempts to do the same he will walk out with a narrative of the high cost of living. Trust me, I am being very fair right now - if you are a man give it a try, and let me know.

A man without a sense of style is playing a badly tuned violin to an irritant hog, the music does not count. A man, therefore, has to look for money to dress himself up before he can date. That faded hoodie compared to a tailored suit and brogue shoes will half about explain my point if anyone is up for social experiments.

Some girls can sniff money and a crew cut look reeks of money if you ask me as opposed to a carefree kind of dressing. It's easy to quote Jay Z and Kanye West and their fashion senses but let us not get carried away that quickly. They are billionaires, are you one?

A man that wants to ask a girl out should also be able to take her to places. There is nothing bottom-up about the nature of places where one can go for dates in Nairobi. The fancy shindig places that, in my view, Nairobi girls love to visit cost more than a regular chap can afford to eat there and still pay their rent. A sane man will come to the easy conclusion that their lives are better off alone than to try and keep up with standards beyond their reach.

Picture a Nyashinski concert that all my mates were going to that cost a cool Ksh8,000 a pop, or the Nyege Nyege festival that requires you a mere villager to have a passport, for starters - well, maybe not a passport, wads of cash definitely. There is a reason the words foodie, woke, and loves parties coming from a damsel barely float my boat. It is money I don’t have darling.

You know that a car is a basic need in Nairobi right? Car owners will talk about convenience while spending triple of what they usually do while using public means. But we know what a car means to the plumed birds of this city, cars reek of prestige, security, and convenience. Any man that drives is the equivalent of name-dropping the name of the president in a standard conversation.

How will you date such a woman ye esteemed member of the Footsubishi gang? Are these standards attainable for an eligible bachelor that is merely making two ends find each other? The answer is a resounding No. Go look for a car.

Read Also: 7 Reasons Why Getting a Car Might be a Good Idea

Where do you stay? What do you do? A man at the end of an unfortunate day will always be valued on the basis of what he can provide or what he has. In the words of Chris Rock, “it is only a woman, a dog, and a baby that have the capability of being loved unconditionally, a man has to give something.”

I once had a girl tell me that she couldn’t date me because she had a set of standards that I couldn’t meet. She lived in one of these posh places with trees, flowers and everyone on the walkway jogging in the morning with an overly pampered dog.

I lived in the hovels because I was saving up for better. She would go for holidays to places I only read about in exotic lifestyle magazines, she drove a smooth ride and had an aura of refinement. I had money in my pockets at the time but that money was mere pocket change to her standards of life. She would mention places her previous boyfriends had taken her to, places with sauna baths and massages that would cost my whole body to be cut into little pieces and traded off.

I knew I couldn’t meet these standards; she knew I couldn’t. It was an eye-opener for me to stick to a lane I understood. I understood why men kill themselves for women and I wasn’t ready to join that bandwagon and so I did what any honourable man in my floaters would have done. I slunk off like a cornered eel.

Dating in Nairobi is a Herculean task because of the standards of aesthetics that have been set by the pressure of appearance. We have women raised by humble parents who still live in humble backgrounds setting classy bars for men who are doing daily honest work to make a living - at least from my experience.

I am unlikely to date any time soon.

I don’t succumb to the pressure of living a life I cannot afford. I like life at my own pace and should I meet a woman I like a consensus ad idem on the kind of lifestyle we are to live.

Love should not be a noose held afloat by inflation and conformity patterns. Neither should it be smooth sailing, but whatever it is, there should be a level of control on how everything pans out. The gods of fate are never kind to the dating lifestyle in the city and in that regard, I will wait until they are.