Tough Money Questions Kids Ask, and How to Reply 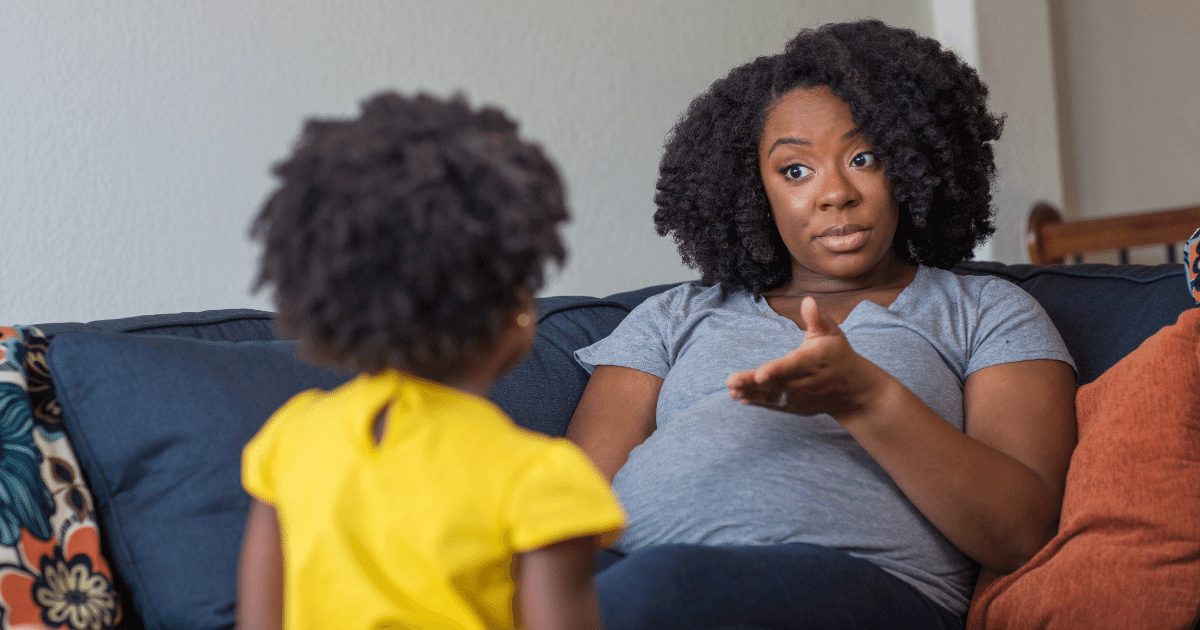 Children’s interest in money usually begins much earlier in their lives than most parents realise. According to the National Financial Educators Council, children as young as seven or nine years old are able to develop financial habits.

Despite their children's curiosity, many parents tend to keep household finances private. However, your children's concerns plus your responses can provide important instructions while also dispelling the myth that discussing money is taboo.

Children can raise some uncomfortable questions about money and finances because they are naturally curious, and the discussions that ensue from these frequently challenging and uncomfortable inquiries can be incredibly helpful.

Rather than disregarding or ignoring these issues or answering them in the typical African parent style "money does not grow on trees!”, you can use that opportunity to build solid financial foundations in them. You may positively influence your children's attitudes toward spending and saving by explaining how money works and how your family handles it.

Here are some of the most frequently asked money questions by kids, along with tips on how to respond.

“How Much Money Do You Have?”

Many parents are cautious to share their earnings with their children, partially because they understand how anxious their children are to compare notes with their peers. Children, on the other hand, have worries about money, and failing to discuss it with them can lead to anxiety and a dread of the subject that can last into adulthood.

However, too much information might be overwhelming for children as well. So you should know how to balance it out and decide what you feel is worth sharing and what is not. As a result, try to be honest while also not telling them more than you think they should know.

You could start by saying that you earn enough money to meet your family's needs. This does not always require disclosing a number. In fact, depending on how young your child is, they may not be able to understand the difference between Ksh50,000 and Ksh80,000. Instead, use the subject as an opportunity to address how the money you make helps pay for necessities for your family, such as food and rent.

A lump of coins can be used to illustrate the sum of money you bring home each month for younger children. Make a list of your family's monthly spending, from groceries to power bills, and then draw from that coin pile to indicate how that money is spent.

You may also explain that the balance of the money is saved and can be used for things like saving for their education or family vacations.

Read Also: Financial Goals to Set For Your Family

“Can We Also Get a Car Like Sarah’s Family?”

Children devote a lot of time to comparing themselves to their friends or classmates. Rather than debating with your kid about whose parent has more or nicer items, you could turn this into a polite discussion about people's different financial priorities.

In this case, you could say that everyone spends their money differently based on their priorities. Make a list of things your child might like - new toys, lunches at his/her favourite restaurant, a vacation - and then write down how much they would cost. The cost of a car could then be considered.

You can demonstrate to your child how a huge purchase may limit his/her ability to have certain things by comparing the quantities. The activity might help children prioritise their expenditures and figure out what they value.

Regardless of your individual circumstances, make sure that your answer is always no.

"Even though your family has a lot of money, you wouldn't want your child to think they can spend it on whatever they want or parade it around the neighbourhood," says Willard Stawski, president of Cash University, a company that makes financial-educational tools for kids.

“You also don't want your child to be worried about having a roof over his/her head or food on their table if cash gets tight.”

To fulfil your child's demand to understand where your family stands in the financial scope of things, start by asserting you're somewhere within the middle. Then add a reassuring comment regarding your financial status, such as "We have enough money to eat, buy clothes, and foot other necessities."

It's also a good idea to teach your youngster that people at both ends of the economic spectrum both have their strengths and weaknesses.  "Teach your children that rich people are not always better than poor people," Stawski suggests.

Read Also: Common Money Mistakes That Parents Make (And How To Avoid Them)

“Why Don’t We Go Out Nowadays?”

Children may be perplexed by a change in spending habits, such as hanging out less. They may overhear bits of your conversations and form their own conclusions, which may be much worse than the truth. It's important to be honest with oneself when trying to save money. You may state, for example, that the family is planning a significant expense - perhaps, building a new house and you need to budget and save for it.

It's vital to emphasise the constant components of their lives, such as the fact that they always have access to food, no matter where they eat it. If you make it enjoyable for the children, they may be more willing to assist. For example, if you can't afford to eat out as often as you used to, ask them to help you plan your daily meals.

If you respond to children's questions with honesty and empathy, money discussions may become an opportunity rather than a burden.

Read Also: Chill for Cheap: Places to Relax on a Budget in Nairobi

It may be difficult to explain why certain products are not accessible to children who have no concept of money or worth. This is a fantastic opportunity to teach some budgeting and saving fundamentals. Depending on their age, you can break it all out for them, teach how your family's expenditure works, and even include them in the strategic planning process.

It's possible that your response to their enquiry will include a solution as well. Perhaps you will begin with an allowance or some piggy banks. In any case, use caution when arguing why you can't buy something your kid wants.

According to psychologist Joseph Cilona, how parents talk about money affects their children in the long run. He discusses the consequences of saying that you "can't afford" something.

"That statement conveys a feeling of inferiority as well as a lack of power or control. When these thoughts are associated with money, they might result in feelings of powerlessness and impotence."

"The core of financial empowerment is recognising that money can be controlled and maintained through wise decisions," Cilona explains.

Instead, he suggests saying something more firm, such as, "I don't think that's the best way of spending our money since it's so expensive."

This is an excellent time to expose your child to the concept of trade-offs. Perhaps he or she is unable to buy a toy because their money has already been spent on something else, and perhaps money needs to be spent on something more important.

Read Also: Fun Ways to Teach Your Kids About Money

It doesn't take long for children to get interested in money and its significance in their lives. Knowing the answers to their questions will help them understand money and develop healthy financial habits at a young age.