What Happens to Policyholders if an Insurance Company Collapses 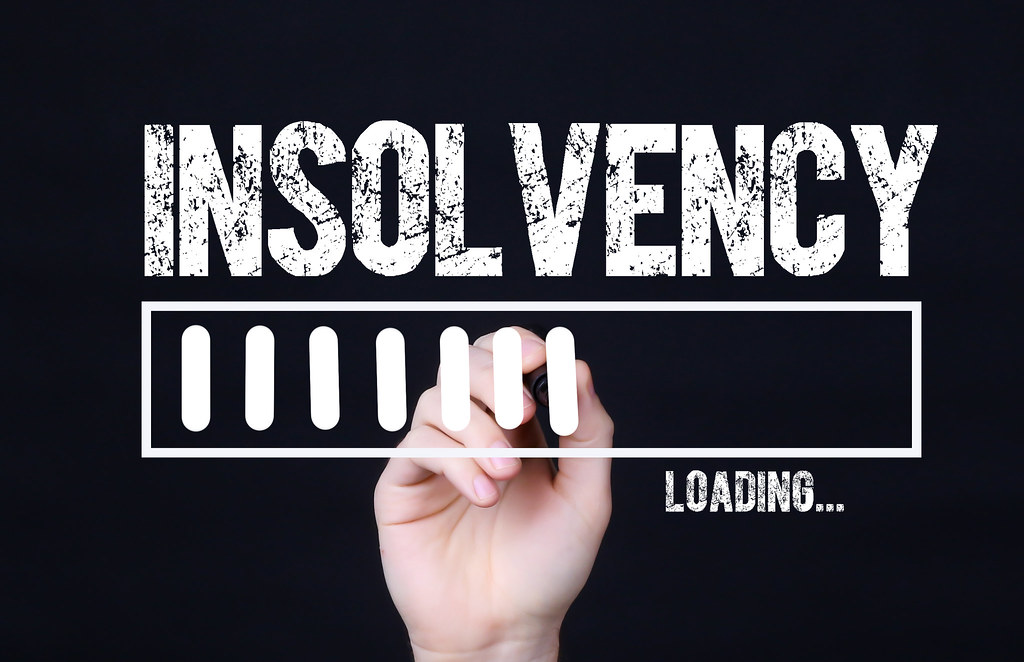 In March 2021, thousands of Kenyans breathed a collective sigh of relief after the State announced it had initiated a Ksh409 million payout to policyholders in the collapsed Concord and Standard Assurance companies.

This marks the first time the Policyholders Compensation Fund (PCF) is compensating policyholders' claims for insolvent insurance firms. PCF – is a State Corporation established in 2004 to cushion policyholders in the event that their insurer was unable to discharge services.

“The decision to establish the fund was a key initiative in the reform of the insurance sector. Its primary purpose is to protect policyholders of insolvent insurance companies.

The Fund will first compensate the policyholder claims of Concord Insurance Co. Ltd and subsequently undertake compensation of claimants of the other insurers currently undergoing liquidation. PCF estimates the total claims to be about Ksh4.39 billion with the Fund having raised over Ksh10.6 billion as of June 2019.

Prior to the formation of the PCF, policyholders simply lost all their benefits when their insurance companies were declared insolvent.

During this Pre-PCF era, the viability of many insurance companies in Kenya suffered following the collapse of some insurers that lowered confidence in the Kenyan insurance sector.

The consensus is that inadequate price and low loss reserves are the major contributors of insolvency. Other factors of insolvency depend mainly on risk exposure experienced by individual companies.

Other causes that are said to have led to the collapse of these insurance companies include; poor industry regulation framework, poor financial management, financial indiscipline and a total disregard of business ethics.

In spite of all the regulatory framework and supervisory measures that firms and regulators may put in place; it is inevitable that some insurance companies will encounter financial difficulties that may result in their liquidation.

When an insurer collapses, policyholders are exposed to an unexpected financial loss.  Insurance companies, more than any other regulated entity, are more vulnerable to insolvency in spite of the establishment of elaborate regulatory frameworks.

What happens to my policy if an insurance company collapses?

If you stop paying premiums, what follows is a termination of the policy by the insurance company. However, you have the right to claim under the policy immediately the policy matures.

What are the rights of policyholders in relation to compensation from PCF?

Any policyholder has the right to be compensated when the company providing them with an insurance cover is declared insolvent by a court of law.

A policyholder has up to 2 years from the date of insolvency of an insurer to lodge a claim with the Fund, and no claim made after the lapse of 2 years is entitled to any compensation from the Fund

Changes made to the law in December 2020 allowed policyholders of all companies that went under from January 2005, including those that were put under administration to receive payments.

Previously, as stated above, policyholders would only be compensated after their insurer was declared insolvent.

This was an important development for policyholders in distressed insurers since the process of declaring insolvency can be lengthy and difficult to estimate.

Before a company is declared insolvent, the IRA appoints a statutory manager to try and revive the company. The statutory manager will take over the company for a specified time period but depending on the circumstances of the work, can apply for an extension with the Authority.

Should the manager be unable to revive the company, they will through a report inform the Insurance Regulatory Authority (IRA) who will file for a winding up petition at the courts. The period for hearing such a petition can only be determined by the legal process.

Note that policyholders of the insurance Companies that collapsed before the fund started receiving contributions in January 2005 do not qualify for compensation from the fund.

How the PCF is Funded

Insurance companies and policyholders contribute to the PCF fund through a 0.25% levy on gross direct premiums written.

The contributions are collected by the fund for the sole purpose of compensating policyholders.

However, the Fund being an entity has operational needs. Therefore, 10% of the total contributions received are allocated to the administration of the Fund. The balance of 90% is invested in Government Securities like Treasury Bills to earn interest.

Note that the maximum compensation payable by the Fund on any one claim lodged by a claimant is Ksh250,000.

You may have been wondering whether reinsurance does offer some form of protection for policyholders, and indeed it does - though exactly as the PCF does.

Reinsurance is a form of cover that an insurance company purchases from another insurance company - a reinsurer - to protect itself from the risk of a major claims event. So, you could technically say it does protect policyholders by extension.

Kenya represents one of Africa’s most well-developed and best-regulated insurance markets, with formidable historic growth.

While the Kenyan insurance market continues on a steady upward trajectory, there still exists plenty of challenges, including fraudulent claims. Industry participants estimate that 20% of motor insurance claims could be fraudulent.