What to do When You Lose A Large Sum of Money 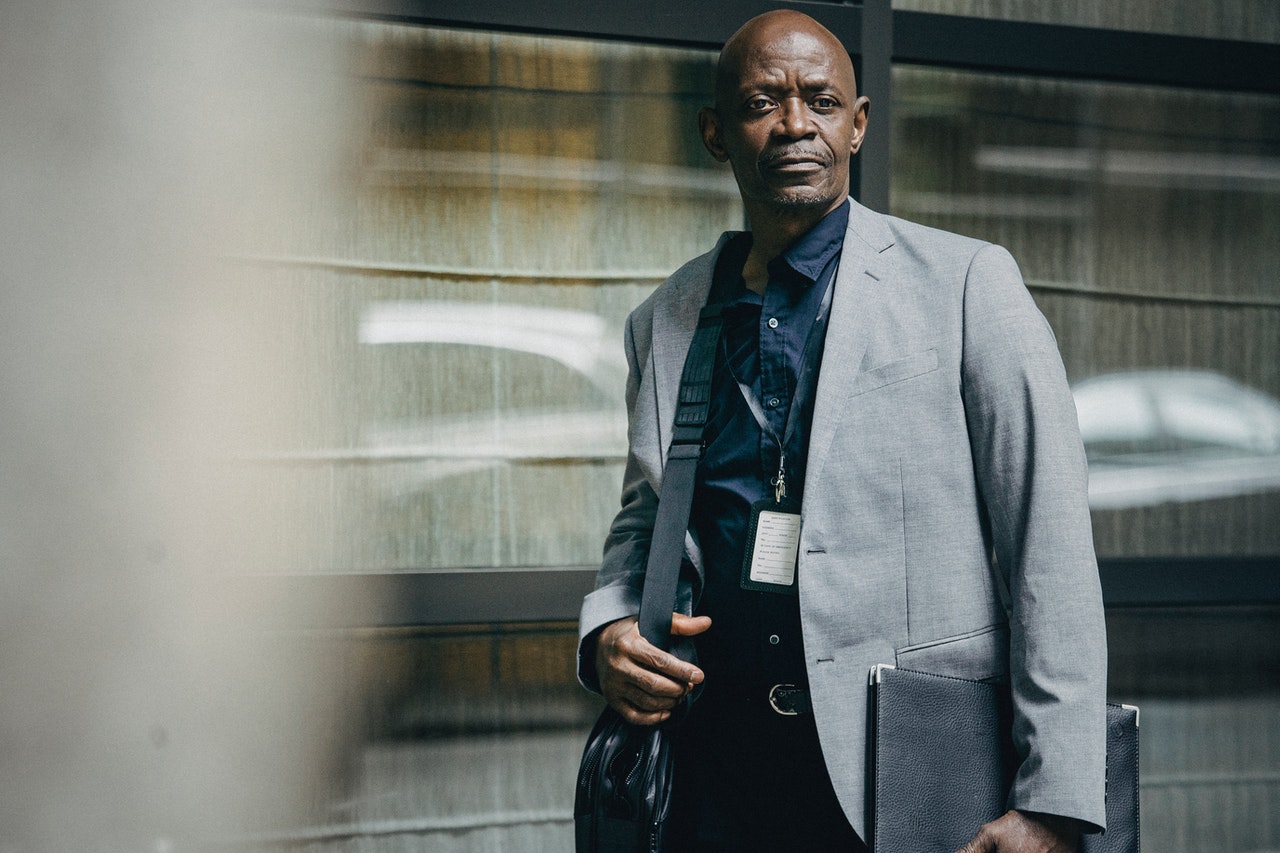 We have heard stories about money doublers and how many people lose money to them in the pursuit of riches.

Such stories are all over and in the age of the internet, they have become all too familiar.

In Kenya for instance, there are people who have lost money to scammers like Public likes, Amazon Web Worker and other online Ponzi schemes.

And this is not all.

Suave companies have come up with very enticing offers where people throw in their money and end up with enormous losses. Some of them have ended up being unearthed as con scams.

What about people who have lost property to people they trusted? These could be homes, cars and other assets whose value is only known to the owner. All these losses have left many bewildered and unsure of what to do next.

In such a situation, the question remains how to deal with financial loss and how to bounce back. As we continue with our money psychology series, in this week’s article, we look at what to do when you lose a large sum of money.

Aaron Bruhn, a lecturer at Australian National University, says that the effects of financial loss are similar to the grief one experiences when they lose a loved one.

In his study of investors who lost money after a major Australian financial planning company collapsed in 2009, Bruhn found out that people who lost their savings were shocked, fearful and they also regretted the investment.

In addition, they were:

2.  Their personal relationships were affected

4.  Some found moving on hard

Bruhn’s findings show that emotions caused by financial setbacks should not to be taken lightly.

As such, any loss will require a coping strategy. Some of the emotional reactions to a big financial loss include:

This strategy leaves people clinging to their failed investments or hopeful they will get their lost property back. A person in denial will not easily accept their reality thus holding them back from recovering for longer.

Can you imagine that a blue chip company could go down with all your money in it? Or, is it possible that a trusted friend took your car because you trusted them and you ended up losing the car? Such questions will continue nagging someone until they accept the reality and in Kenyan style, move on.

This is a belief or an impression that one maintains despite its being contradicted by reality or rationality. Just like denial, it has one clinging to failed investments in the hope that it will thrive. It bars one from seeing the reality of cutting their losses and moving on.

When loss happens, some people will try to suppress whatever feelings they have that are associated with the loss. By acknowledging the loss, some find it to be difficult in the fear that it could come back to haunt them. By suppressing a financial problem, the possibility is that other areas of life will be affected which could easily break relationships or end a career.

In this case, some people will not take the blame for whatever caused their loss and thus will try to have someone else bear the responsibility.

On the other hand, there are ways of positively dealing with financial loss including:

This is at least for some time until you get back on your feet.

To succeed in rebuilding your life after a financial loss, you may need to first fill the gap left by the loss. To do this, you can work to increase your cash inflow while reducing the cash that goes out in expenses.

Budgeting comes in handy here since it becomes even more important to accurately track your expenses. This will help with cutting down on spending. Finding the areas where you can reduce expenditure will help greatly in the short term until your financial situation stabilizes.

There are many reasons why people lose property or money in investments. This could be because of taking excessive risks or trusting the wrong people. It could also be because of investing all their money in one project losing the advantage that comes with spreading risks in a diversified portfolio.

To avoid a repeat of the same, one can diversify their investments while being more careful with future projects. It is worth noting, though, that some deals will simply go wrong if there are unethical, incompetent and dishonest people in the project you are interested in.

Getting to the bottom of what led to your loss is the best way to help you move on wiser into future dealings. In this case, one can use rationalization but it has to be realistic. By understanding what you did and the outcome of your actions, then it can help you avoid making poor decisions in the future.

If matters run out of hand, then you can seek professional help. This is especially possible when there are particularly severe losses which could lead to depression and despair. To avoid resorting to the negative coping strategies, professional help may be required in this case.

In addition, do not go it alone in future projects. You could have a professional financial advisor who has a good track record to guide you on putting your money in the best basket(s).

When dealing with loss, it is possible to fall into impulsive behaviour.

This is a human response which is well within the coping mechanisms and it can sometimes lead to even more loss. Impulsive behaviour could include spending all your savings, withdrawing all your investments and disposing off assets to deal with the loss.

In case you have lost a large sum of money, take time off to not act in the heat of the moment. Since our relationship with money is inherently emotional, let the emotions settle first which will help you make better long-term decisions.

When you are emotionally settled, you can make a list of your losses which will give you a better picture of where you are financially. This will help you assess the impact the loss may have on your goals.

By enumerating your losses, you get a fair idea of how much you have lost and how you can start a restoration plan. You are not in the dark about your finances which eases your worry. The move will also help you accept your situation to get you moving on easily.

Since the loss you have incurred was because you had a vision and a goal, it hurts much less if you could take action to correct your course. Creating a new vision based on your current financial resources will help you stay on course to your financial dreams like paying off debt, buying a home, or going on vacation.

By accepting the reality of your financial situation, you can easily work out a new plan and start on a new vision towards achieving your goals.

The Nugent Family Counselling Centre notes that financial loss is not only about money.

From the abrupt alteration of one’s financial plans, lifestyle changes and shattered dreams, the emotions surrounding financial loss are magnified.

To move on, the Centre proposes accepting one's situation, building and using your support system while also getting a different perspective on the situation.

Have you suffered financial loss?

If so, this is not the time to give up but to refocus and rise up stronger and much better.