Where are Kenya’s Wealthiest Keeping Their Money in 2022? 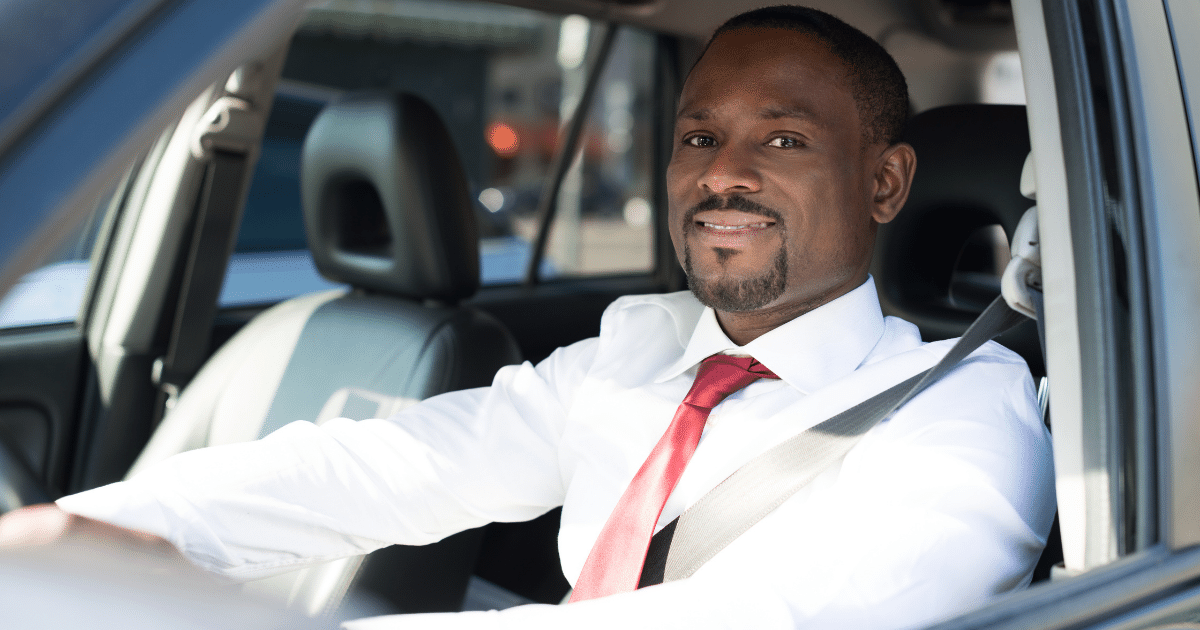 According to the Wealth Expectancy Report 2021 (published by the Standard Chartered Group), the Covid-19 pandemic has seen affluent Kenyans’ priorities evolving into new goals, triggering changes to how they manage their finances.

According to the report, this group of wealthy individuals has had to become more future-focused, with 82% setting new goals.

Research further showed that the top new goals for Kenya’s rich are focused on the future, with an emphasis on health, family, and retirement. Improving personal health (44%), setting aside more money for their children’s futures (39%), and ensuring a more comfortable retirement (38%).

“The proportion of affluent people with new goals was higher in fast-growing markets including Kenya (96%),  India (94%) and (92%) in Mainland China and Pakistan.

“More than a third (35%) of the affluent haven’t started saving for retirement – yet almost two-fifths (38%) of these affluent consumers anticipate depending on investment income in retirement, suggesting a significant gap between current actions and future expectations,”  reads an excerpt from the report.

Interestingly, a proportion of this group of high net worth individuals was found to be without a clear plan and time frame for retirement.

This could explain why 18% of those who have not started saving for retirement yet said they do not think they will ever fully retire when questioned during the survey.

The report concluded that the pandemic has spurred the affluent to look afresh at what’s important and what they want to use their money for, whether it’s improved health, comfortable retirement, or their children’s future.

The affluent in Kenya are said to be actively shifting their financial strategies and goals to be more future-oriented, despite an overwhelming number of such individuals losing confidence in their finances due to the pandemic.

Modest economic activity during the pandemic era has further deepened the income inequality in Kenya with fewer jobs and stagnant pay hitting the middle class worst.

The World Bank in its latest economic update pointed out that Kenya’s private sector remained weak with only 1,380 companies having more than 150 employees.

The term gig economy means a labour market mainly consisting of short-term contracts and/or freelance work as opposed to the traditional permanent jobs.

According to the Centre for Global Development (CGD), Kenya’s online gig economy is valued at Ksh12 billion, and it employs an estimated 36,500 workers. It is further estimated that in three years, this figure could rise to Ksh35 billion and 93,000 workers respectively.

However, when it comes to Kenya’s wealthiest, such models of generating revenue are far from causing any kind of ripples in the market. FMCG has been topping the charts when it comes to products that have been generating profits consistently for decades.

Knowing how Kenya’s wealthiest individuals spend their money, what they are investing in, which property they are buying, if any, and how they are protecting their assets can be a prudent way to pick up important lessons for one's own journey towards financial independence.

According to a report by Oxfam International, a global charity organisation that fights inequality, Sameer Naushad Merali holds the title of Kenya's richest man with a net worth of $790 million (Ksh89.6 billion).

A look at their portfolios paints a picture of Kenya’s most profitable businesses that have propelled these individuals into a league of their own, with the combined wealth of the top two surpassing that of at least 16 million Kenyans combined.

What Are Kenya’s Wealthiest Invested in?

A closer look at these top 4 richest people in Kenya brings up interesting patterns. All four individuals have one common investment avenue – real estate.

The top three are all heavily invested in Fast-Moving Consumer Goods i.e. Bhimji owns Bidco with cooking oil one of the top-selling products, Jaswinder is heavily invested in the textile industry, with Uhuru also a major milk retailer in the region.

Manufacturing seems to be a common denominator among Kenya’s elite group of individuals. However, it is also important to point out that all that made it to the list have extremely vast portfolios.