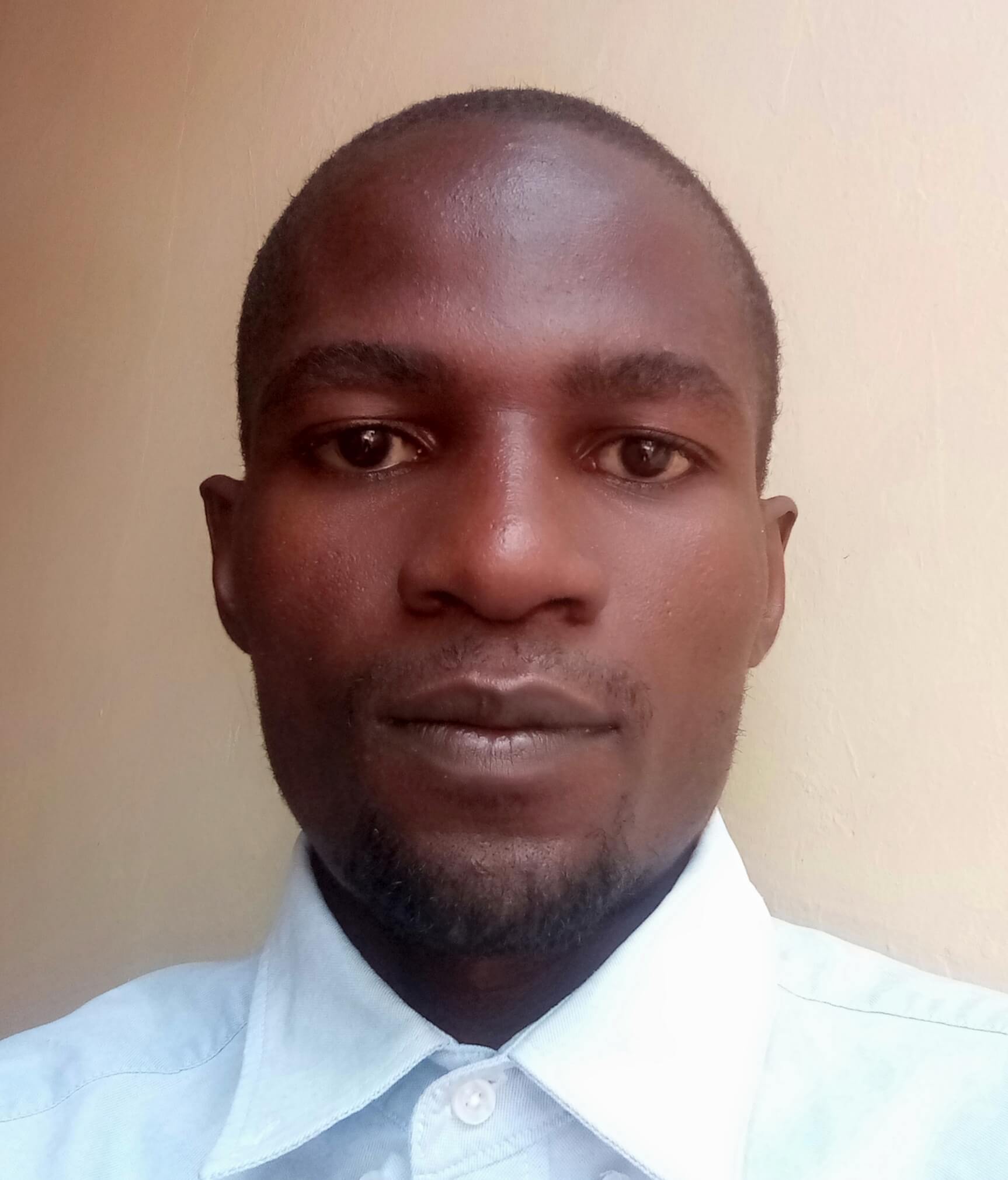 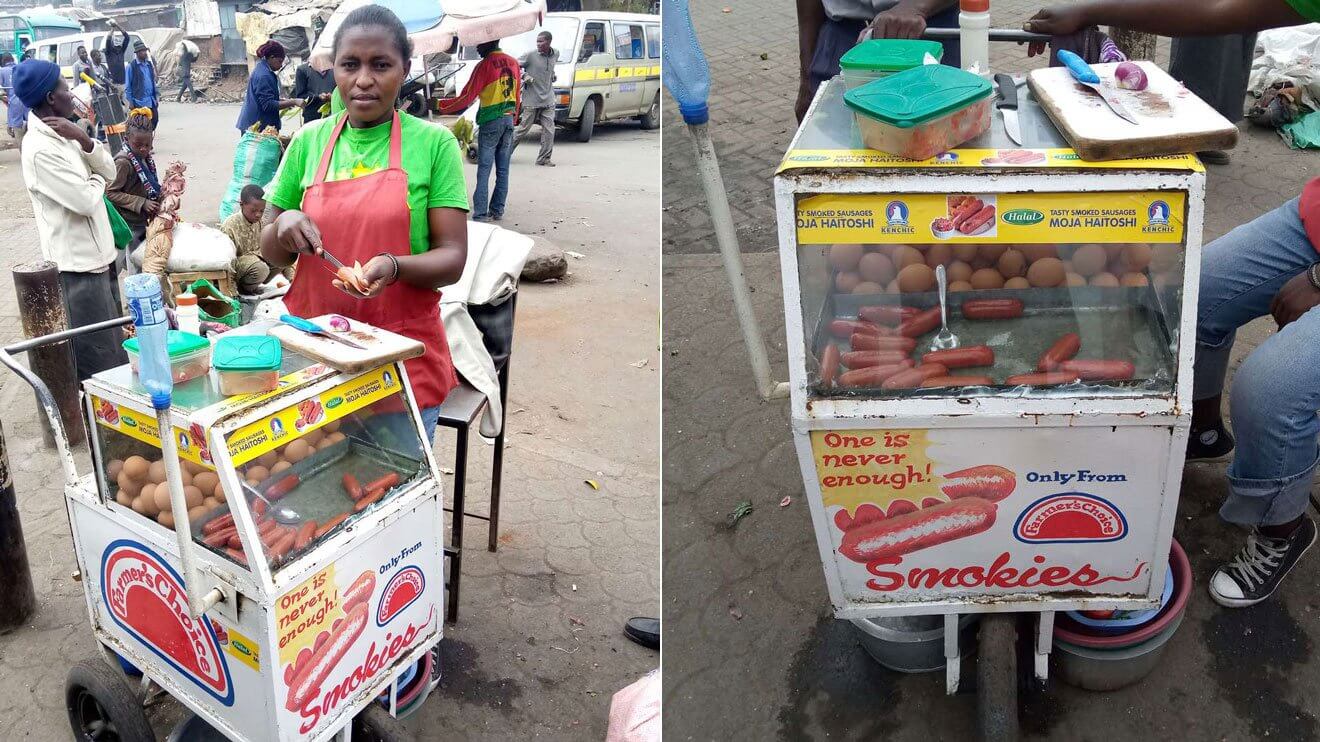 Getting a job has always been an uphill process. Once you've gotten one and started working, you've struck it rich in a sea of thousands who are still looking. What a job pays is quite important, and finding a career that pays well in Kenya is more important than its type.

There are several odd jobs you can consider to augment your income in 2022 as you make your new year plans. In this post, we'll look at some of the jobs that Kenyans do to make a decent living.

What are Odd Jobs?

An odd job is generally defined as the kind of job which requires little training or skill. You can do these jobs in an unrelated series. For instance, you can work in construction, cleaning and artisan among other job types.

Examples of odd jobs in Kenya include welding, mechanics, plumbing among others. These jobs can pay depending on the task, per hour or per day. If you work as a building construction worker, you get paid per day. A construction assistant can pocket between Sh.400 to 800 while an experienced worker, fundi, makes around Sh. 1,000 – 2,000.

Good, let’s have a look at the odd jobs in Kenya that pay well.

Before graduating from high school, college, or university we always dream of becoming doctors, nurses, pilots, engineers, lawyers among other white-collar jobs. The perception in our minds is that these jobs pay well.

Well, we are not often far from the truth. But have you ever thought of other jobs that can also earn you a decent pay if your first dream doesn’t materialise?  Every year, thousands of Kenyans join the job market but its ability to absorb everyone based on the qualification and expertise is limited. This is why odd jobs come in handy.

Here are ten unusual jobs you can take as you wait to be absorbed in the white-collar field, and get paid well. If you are really good at it or are able to expand operations, you could even become an employer.

Selling food on the streets like chips, smokies, chapati among others can appear unusual to many. But did you know that this is one of the lucrative businesses that can earn money. A street food vendor can make between Ksh1,000 – 2,000 per day. This translates to a monthly earning of about Ksh30K to 60K.

Plumbing is one of those jobs many people will not think about. But it is one of the odd jobs that can pay you well. Water and sewerage companies, homes, institutions in Kenya are always looking for plumbers to repair broken pipes. This job pays between Sh.1,500 – 2,000 per day. This job can pay you Ksh52K per month on average depending on the frequency of jobs, neighbourhoods, your skill levels and so on. .

Welding is one of the most paying jobs in Kenya. On a good day, a welder can close a deal worth even up to Ksh60K. This can be from a single client who requests either a metallic gate or tent stand which costs around Ksh40,000 – 80,000. Or a client who needs 20 seats, each going for Sh3,000. According to Glassdoor, a welder can make on average Ksh3,000 per day.

Welding is common in Kenya and its demand grows with an increase in investment in the construction sector. You can take a short course in welding to get started or you could earn and learn through apprenticeship.

Matatu drivers and conductors in popular routes can make tidy sums monthly. After paying out the owner of the Matatu, fueling the car, and taking it on service, a matutu driver can pocket around 40k per month.

Just like the driver, a Matutu conductor also pockets a good amount of money by the end of the month. There are numerous examples of Kenyans who started out as Matatu drivers and conductors, and now they own big businesses while others have their Matutus.

Mechanics is one of the odd jobs considered dirty. Most people see mechanics as less educated people but believe it or not they are some of the best earners in the informal sector.

Mechanics are in high demand in Kenya, as the number of people owning vehicles continues to scale. It is one of those jobs that will pay depending on the car brand and the kind of repair you are doing. A mechanic working on a Mercedes-make vehicle is sure to pocket a lucrative amount.  If you own a garage and employ a team of mechanics, your monthly income is guaranteed to likely be in six figures after deducting all expenses.

On Average, on a bad day, a motorbike operator can make around Ksh500 minus the fuel price. For those operating in the town center and CBD, they are sure of closing a day with Sh.2,000. If you have a motorbike or your relative has one and you have been thinking about getting a well-paying job, take the challenge. On a good day, a motorbike can give you up to Ksh3,000 minus expenses.

Online writing is considered a lowly job by many, but it pays well for those who do it. An online writer can make up to Ksh1,000 per short article. Now, on a fair day where you are able to write three articles, you can be sure to pocket Sh.3,000. Online writing jobs are common on sites such as Upwork, Fiver, and Freelancer among others.

Housekeeping or cleaning is one of the odd jobs that pay well in Kenya. Many see it as a lowly job but it does pay well to those who do it. On average, a house cleaner gets paid between Sh.1,000 – 1,500 per day. These jobs are common, all you need to do is look for some good clients and you can be sure to pocket around Sh.3,000 per day.

No one will want to do a job that doesn’t pay well. But sometimes, people may be blinded by traditional expectations and fail to see income-earning opportunities in jobs considered lowly.

Taking a long wait to secure a white-collar job can hurt your financial goals and growth. Consider taking on some of these odd jobs that pay well, and your path to financial freedom will take shape early.

Musalia is a professional journalist, SEO writer and marketer. He has a pool of experience in online writing, editing and marketing. He is passionate about content marketing and has contributed to a vast number of digital publications. You can connect with Wycliffe on LinkedIn.

To Rent or to Own? 4 Things to Consider in the Kenyan Market

The Best Way to Afford Making Big Purchases in Your 20s

7 Good Reasons to Join a Chama 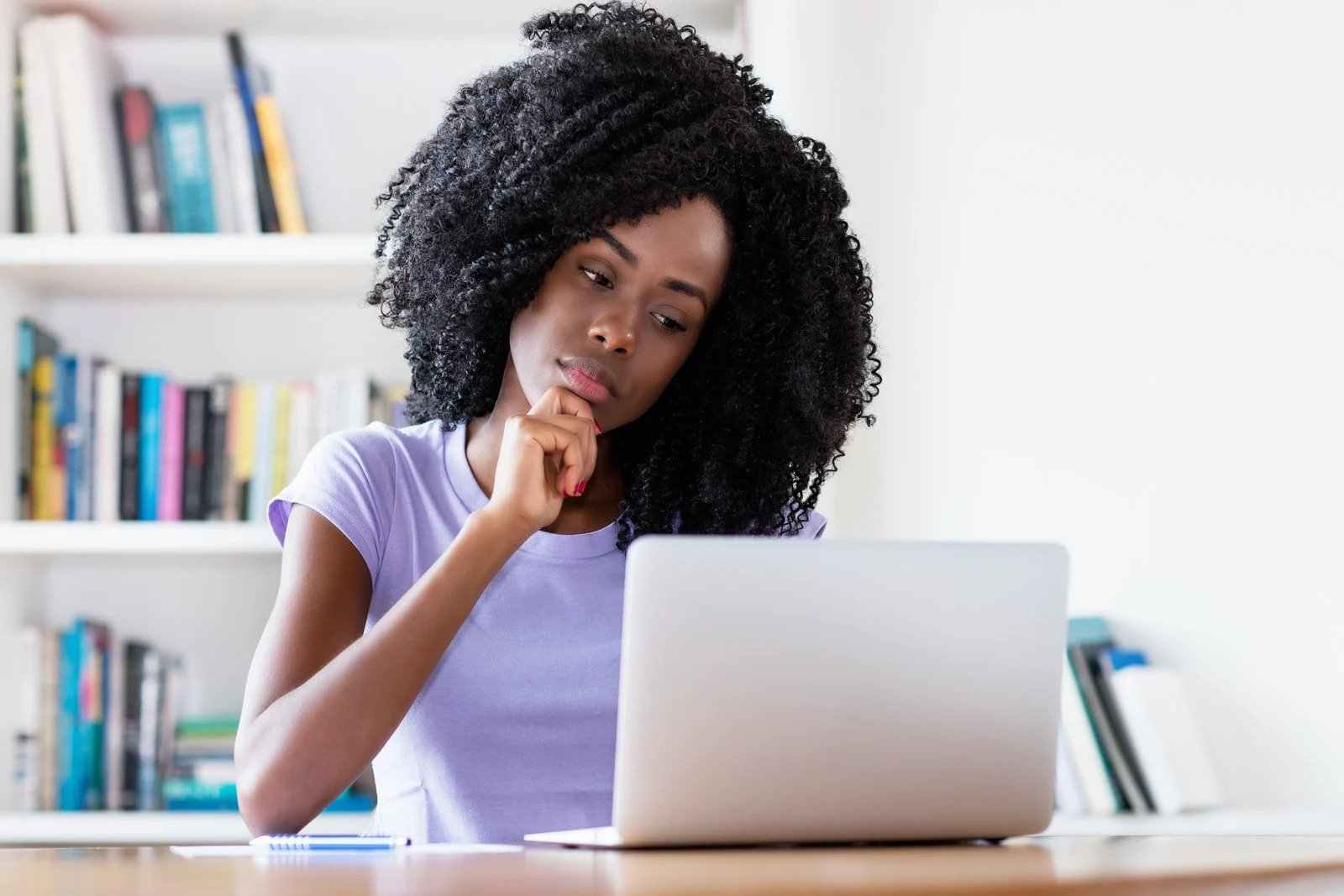 ‍Art of the ‘Side Hustle’: Success Guide for Employed Kenyans