Bet on Yourself: How to Ask for a Salary Raise, Mistakes to Avoid 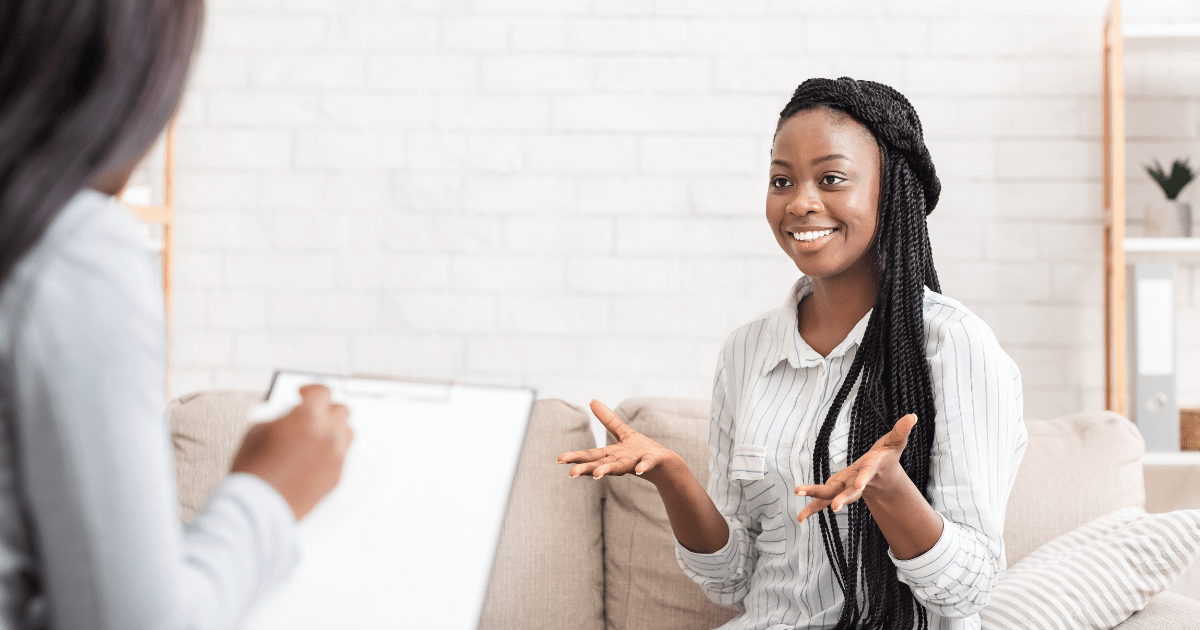 It can be frightening to ask your boss for a pay rise. When is it appropriate to inquire? How much should you ask for? Should you request a specific amount of increment or rely on your employer to arrive at the correct figure?

We live in a society where talking about money is frowned upon. In fact, according to a survey conducted by Payscale, a compensation software and data company that helps employers manage employee compensation and employees understand their worth in the job market, only 37% of respondents have ever requested a raise from their current employers.

However, contrary to popular belief, asking for a raise is not as frightening as most people believe!

According to Payscale,75% of those who request a raise actually receive one! And over 40% of people receive the full amount requested! While these are good odds, you can improve them by asking at the right time and in the right way and avoiding some common mistakes while at it.

Here's a guide for you.

Understand that Asking for a Rise is Perfectly Normal

Remember that, as nervous as you may be about asking for a raise, it may be a much smaller issue for your employer.

Consider the following example: A raise acknowledges that you are currently contributing more than you were when your salary was fixed initially. A raise is not a favor or a gift; it is a way for employers to pay a fair market rate for your work while keeping you on board. That means it's in your boss's best interest to know when you begin to be of more value and appreciate your work more!

It is perfectly natural to believe that no matter how much you earn at the moment, it's not enough. Feeling underpaid is an unavoidable part of the job. Particularly when the labor market is strong.

The question you should ask yourself is whether the work you're doing is more valuable to the organization than your current pay reflects. By rephrasing the question in terms of the value of your company, you can avoid the natural tendency to overestimate your personal contribution.

The reasons you give for asking for a raise are critical to your chances of getting one.

While it may be tempting to justify your need for the money, discussing your personal history during a salary negotiation is inappropriate. The best way to negotiate a raise with your employer is to present evidence of your value to the organization. Rather than focusing on what you need, emphasize what you have to offer.

You will need to be even more diplomatic if you want to ask for a larger raise than what has been offered. You might be the best salesperson in your company, but telling your boss that may not get you very far. To prove your worth as an employee, you should produce tangible results from your efforts.

As a salesperson, for instance, consider asking yourself the following questions:

It's easier to make your request when you're clear about the value you bring to your position.

You should consider the timing before proposing a pay increase. Take note of when you usually get a raise if you work for an employer who does it every year.

In some organizations, it may be around the anniversary of your start date. Others may assess everyone's pay at the same time, such as in December or January, which is usually related to your company's fiscal year and budget process. When you realize this is happening, start talking to your boss about it at least a couple of months before the formal procedure begins.

Suzy Welch, a New York Times best-selling author, says that with the right strategy in place, asking for a raise does not have to be a stomach ache. She suggests asking yourself the following questions:

Asking yourself these questions, according to Welch, will keep you from having to make a spontaneous request that isn't supported by facts.

Expect a Variety of Reactions

Even if you need to know the answer instantly, do not expect an immediate response. It will almost certainly have to be discussed with the human resource department and/or other company executives.

No matter the response you get, maintain your cool, be confident in your request, and be inquisitive. Inquire further about who has the final say, for example. Inquire about what else is available.

Common Mistakes to Avoid When Asking for a Pay Rise

A raise can be requested in a variety of ways, both beneficial and harmful. Here are a few common blunders to avoid during your conversation:

#1: Comparing Yourself to Your Colleagues

Instead of trying to compare your salary to that of your colleagues, focus on your skills and achievements for the company.

There could be reasons why one or some of your coworkers earns more than you. from having more experience to having multiple responsibilities, and complaining about it won't help your cause.

#2: Threatening to Resign From Your Job

You would not want to discover how easy it is to replace you, so don't use job offers from other companies to try to convince your boss to pay you more.

Also, don't threaten to leave if you don't get a raise. Surprisingly, issuing an ultimatum will not result in your manager requiring that you specify your price.

Simply follow your intuition and do everything you can to support and build your team, and a raise should follow.

#3: Being Rude and Arrogant

Humility and gratitude will go a long way toward convincing your employer that you're ready for the next challenge. Going in with your guns blazing, infuriated, enraged, or entitled will lower your chances of convincing your boss of anything.

#4: Counting on Your Seniority

Just because you have been with a company for some time and checked off a few boxes does not mean you've earned a pay increase! It makes no difference how long you have been there if you don't have a growth mindset and can't go above and beyond yourself to work and serve in your team.

If you use clear communication, clear objectives, and clear and direct metrics, you can get compensation for the work you do every day.

So go ahead and bet on yourself today!