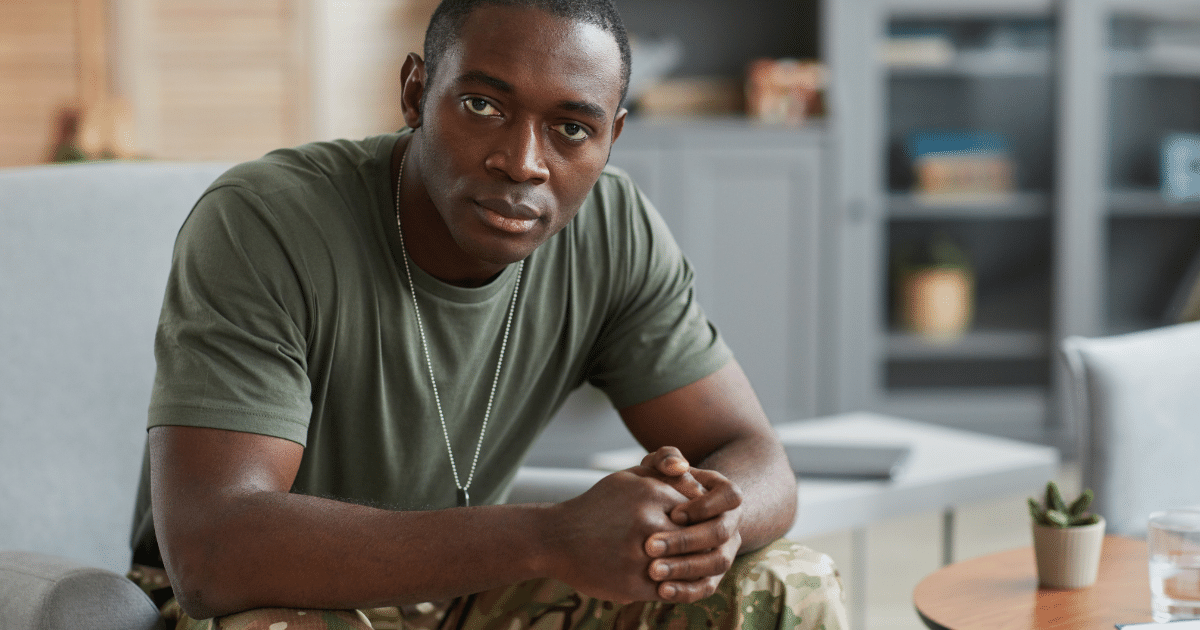 There’s a perennial joke that most ex-military veterans pass away a few years after retirement. Well, it happens. From what I have seen, if military retirees live long enough, it’s a noticeably lacklustre life in contrast with their former flashy lifestyle.

I grew up in complete awe of a soldier in my neighbourhood. We’d perhaps see Ndung’u once or twice a year - and, never for more than a fortnight at a stretch. He’d always be laden with biscuits and canned delicacies. That was so cool that every kid in my generation wanted to be a soldier.

After high school, sheer luck and providence granted me this dream. I joined the forces, barely twenty years old. By then, Ndung’u was easing into retirement.

Had I known, I’d have spent a few hours talking finance with the military retiree.

Paid Half-salary in training, but burning it all!

There’s no handbook on what to expect in a military training school. No survivor has captured the experience in a book. It’s simply, sheer hell. The overall objective is to harden civilians into soldiers. Well, it’s quite a shock.

Recruits are paid a third of a soldier’s salary. It’s meant to cater for secondary or personal needs. The basics are catered for. As a recruit, I’d receive a Ksh6,500 monthly stipend, every 2nd day of every month - like clockwork.

A recruit’s daily routine includes lectures and a medley of social and general life skills - first aid, fire fighting, survival, et al. A consistent lesson was personal finance. We’d have experts dwelling on personal finances, saving and investing. Except, at that time - a recruit is usually too beat up and aching in all the wrong places to pay much attention.

I never did conquer sleep. Hunger, perhaps. I’d burn through my monthly stipend (Ksh6,500) on bread and milk like a feather on fire. It’s utterly impossible to think of money-saving techniques at this point. We’d be flat-out broke by the 10th of every month.

Posted to mother unit, paid a hefty ‘boom’ in arrears, but, then….

After graduation - dubbed ‘Pass Out’ - recruits are posted to their units. I was sent to a Mombasa unit. It was exciting, as I grew up in the Rift Valley. As recruits, we had been promised ‘lots of travel’ and it was happening. I didn’t reflect much on the impact that a job posting to a far-off unit in relation to my home would have on my road to financial stability.

The first month after the posting, we received The Boom. Remember telling you that recruits are paid a third of a soldier’s salary? The other cumulative two-thirds are paid in a single instalment. Suddenly, I had close to Ksh80,000 after tax and medical insurance deductions. Once recruited, a soldier has membership into a military medical insurance scheme. I’d never had half that amount to my name before!

Around this time, new soldiers are advised to join Saccos of their choice. Also, there’s a presentation of various other options, like - life insurance and education saving schemes.

Read Also: Factors to Consider Before Joining a SACCO

Well, it usually falls on deaf ears. I did join a Sacco, yes - but allocated a deduction from my future salaries. What about the hefty boom in my account? I did what I considered a ‘lifestyle upgrade’. I bought an expensive, trendy new phone. Chic new clothes - which I hardly needed, anyway - as a new soldier’s first few weeks after graduation means mandatory training classes on their specialising sub-unit.

The lack of suitable mentorship…..

If only I had used half of the hefty payment to purchase some Sacco shares. If only I had... Looking back, I believe a young soldier’s major speed bump on the road to financial stability is lack of suitable mentorship. Once the job starts, there’s little exposure to that factor.

Military jobs are pretty constrained. The uniform standardises the status quo. In a platoon, for example - it’s pretty hard to figure out who’s doing well financially. Or, who’s good in investments - real estate, a fleet of logistic trucks, and so on.

The rank system, too, is confining. Fresh recruits pretty much keep their own company. The other ranks, too - in that order. There’s little influx of views from someone from another rank or age set. It works well in the military order of things - but, individually - it messes you up, at least it did me.

I’d hang out on bunkers for hours with my peers comparing our funky new phones.

As the additional training - usually four or five months - ends, it’s time for a month’s leave to visit family. It’s standard procedure. I remember general talk by superiors on morning parades on the importance of taking a bank loan.

Ostensibly, to ‘help you stabilise at home’. It’d make sense in some quarters, but in our case - it was vague and misdirected. Sometimes, we’d be surprised with various banks setting up mobilisation tents in the messes. It was common to see bank staff beguiling young soldiers to take up loans.

I found myself signing up for Ksh400,000 bank loan with a Ksh7,600 monthly deduction. My salary was Ksh30,000. It was a 4-year loan. Perhaps, it’s the girls from the bank that did us in, but lots of us made wrong financial decisions that time.

Of mature loans, marrying wrong, and remote-area posting, in that order…

My first leave still evokes awe in some quarters, but absolute disgust in my case. Like a lot of my peers, I made lots of financial mistakes. My bank loan had matured, but I had no plans for it. It was a disaster.

I cringe when I recall endless parties with a gang of friends. I’d hire cars, and shift between towns. I had presently met a girl, a childhood friend - and drunkenly proposed marriage. Towards the end of my leave, she asked if I could start a business. She’d run it, as I went to work. I agreed, and dipped around Ksh60,000 into a salon business.

I resumed work. We received orders to join up with our battalion in a security operation in the Northern border. This area had zero network coverage - I could hardly get updates from home. I later learnt that the salon business didn’t last a week, after I left. My ‘wife’ had returned to her parent’s house. My story had several replicas in my platoon.

As the ranks rise, the military adds layer upon layer of some type of comfort. The duties get lighter. Soldiers are allocated houses in residential complexes. The married quarter sections have superb housing. Some two-or-three bedroom houses, all en-suite. Shopping? Behold, duty-free shopping and tax-free beer!

It’s easy to forget the basics of individual settlement. The comfort zone is surreal. The years fly past - and, before long - retirement beckons.

Don’t get me wrong. Life in the military is awesome, loaded with a hell lot of progressive opportunities. The problem arises when financial discipline is lacking.

It’s important, as a young soldier, to align yourself with a suitable financial mentor. There's a need to cultivate self-growth both in career and personal development to cushion you from harsh realities of life after service.

These are my thoughts.